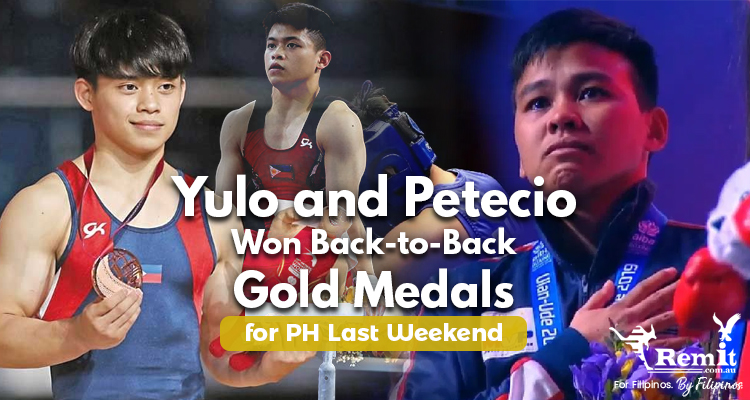 At last, some good news.

So, last weekend was HUGE for Philippine sports. Basically, two Filipino athletes bagged gold medals in their respective sports. And all within 24 hours. Wild!

By the time this article is published, you will have seen both their names on your feed, and rightly so. For these two, as you’ll see after the jump, have certainly come a long way. 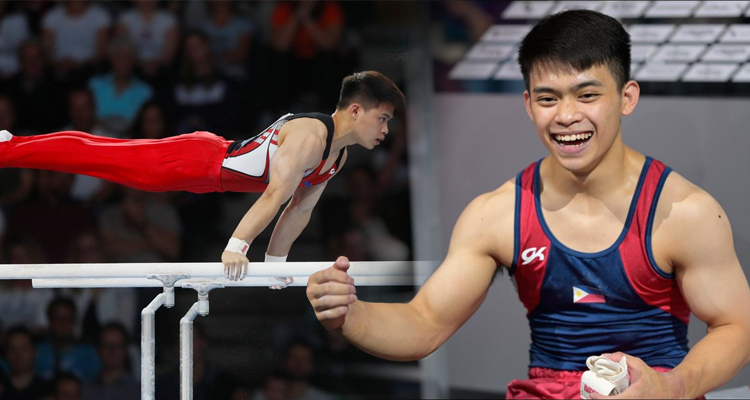 Despite his young age, Yulo’s been through a lot. Growing up in Leveriza, Pasay City, he often watched national gymnasts train at the nearby Rizal Memorial Sports Complex. Shortly after winning gold at the Palarong Pambansa, the young prodigy met Munehiro Kugemiya.

The Japan Gymnastic Association had dispatched the famous champion gymnast coach to assist the Philippine team as a gesture of goodwill. Kugemiya saw Yulo’s potential early on, and recognized that the boy needed better training conditions.

Thus, the then-16 year-old moved to Tokyo for further training, which he described as “super hard.” Still, despite the difficulties of balancing his studies at Teikyo University and his brutal training regimen, Yulo persisted. Save for missing the podium at the 2018 Asian Games, he consistently distinguished himself at several international competitions, culminating in last Saturday’s event.

It must have been a heady moment for the 27 year-old, who is now the second Filipina to nab the said gold medal. After all, the road leading up to it was rife with frustration.

The Davao del Sur native started boxing at just 7 years old. But due to limited opportunities for female boxers, it took her 8 years to crack the women’s national boxing team. Furthermore, while she did collect several silver and bronze medals since her first SEA Games back in 2011, gold medals eluded her.

Petecio also fell short of her Olympic bid back in 2016. The split decision at the AIBA Women’s Boxing World Championships that year favored her opponent, Morocco’s Zohra Ez Zahraoui. Hence, the country had no female boxer representing it at the Rio Olympics.

If that wasn’t bad enough, Malaysia axed the women’s boxing event when they hosted the 2017 SEA Games. The 2018 Asian Games brought Petecio more consternation, as a controversial 2-3 split decision cost her victory against China’s Yin Jun Hua. As a result, the Amateur Boxing Association of the Philippines (ABAP) petitioned that the judges involved be barred from scoring future fights involving Filipinos.

The petition was granted. Besides, the hero’s welcome awaiting Petecio is sure to make that heartbreaking match a distant memory. 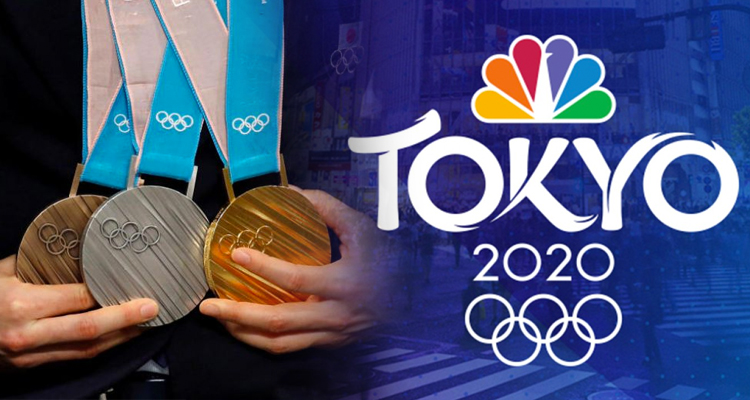 Yulo is the second Filipino to secure his ticket to next year’s summer olympics. (Pole vaulter EJ Obiena was the first, having qualified last September.) As for Petecio, she is currently on track to do the same.

In the meantime, both Yulo and Petecio are set to be instant millionaires. Under the Expanded Incentives Act, Filipino gold medalists at world-level games will receive Php500,000. Those who manage the same at biennial competitions with at least 45 countries participating get Php1 million.

Petecio meets the criteria for the latter and Yulo for the former. On the other hand, the Philippine Sports Commission did vote to endow the gymnast with another Php500,000 for his historic achievement.

Money and glory aside, both athletes remain as determined as ever to duplicate their successes next year.

During the 2016 Rio Olympics, Hidilyn Diaz nabbed a silver medal in women’s weightlifting. Her achievement ended the Philippines’ decades-long medal drought, and gave the country its first Olympic medal in the sport.

With such promising representatives for next year’s Olympic games, we Filipinos definitely have something to look forward to in Tokyo 2020.