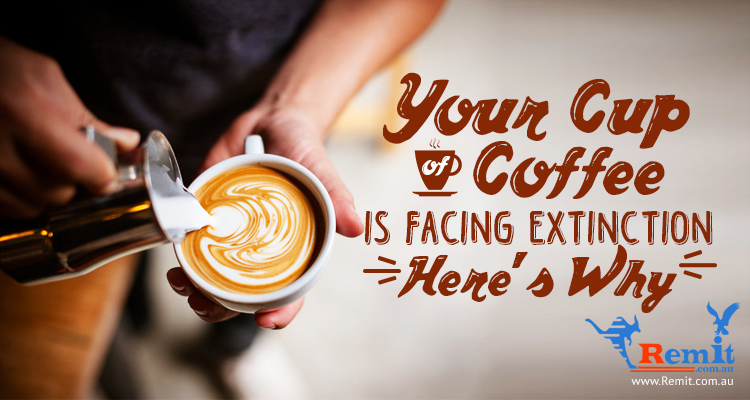 Your Cup of Coffee Is Facing Extinction. Here’s Why.

First, it was chocolate. And now, even coffee is at risk.

Due to climate change, up to 60% of wild coffee species are dying out. This means your morning cup of coffee could soon become a thing of the past.

Okay, now that we’ve all given a collective gasp, let’s examine where the threat is coming from. 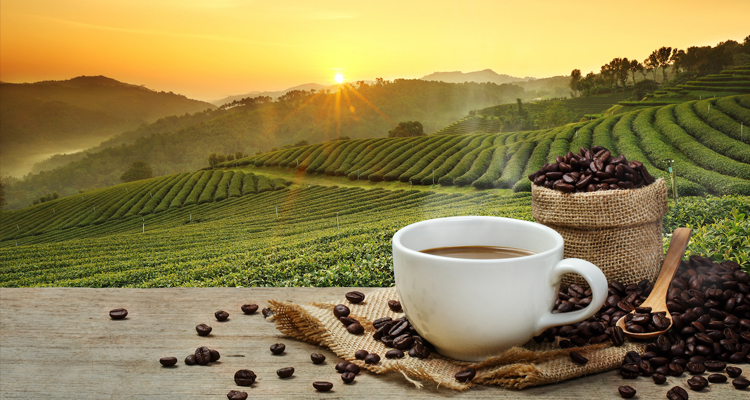 Wild Arabica beans are cultivated in Ethiopia, and they factor largely in the multi-billion dollar coffee industry. You see, wild coffee varieties are regularly used to improve their cultivated counterparts. The former happen to have traits that could enable the latter to withstand pests or longer dry seasons caused by climate change.

Speaking  of climate change, researchers at Kew’s Royal Botanic Gardens have recently found that deforestation, fungal disease and pestilence, and erratic weather are endangering more than half of the world’s wild coffee species.

Coffee farmers who grow Arabica and Robusta beans have also reported that rising temperatures and new pests and diseases are wreaking havoc on their crops.

If the wild varieties go extinct, the cultivated beans don’t stand a chance against global warming. No beans, no coffee.

Beyond Your Cup of Joe: Bigger Repercussions Within an Industry Under Threat 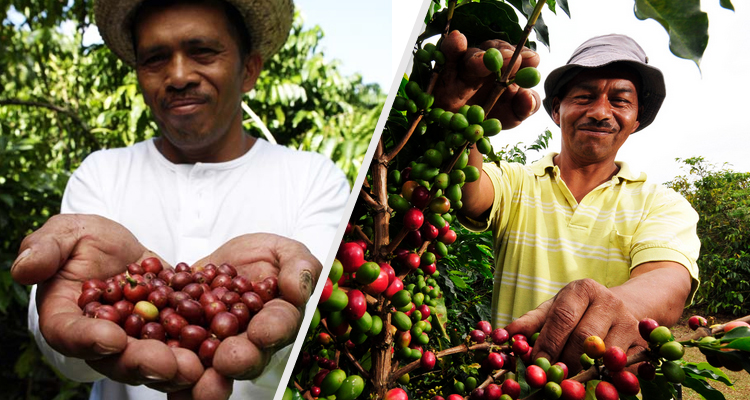 Losing any wild species, be it an animal or a plant, is bad enough. Such extinction has far-reaching effects on the planet’s biodiversity, and threatens the fragile balance of the ecosystem.

Furthermore, coffee as a crop provides livelihoods to the 100 million people involved in its production alone. Should this commodity disappear entirely, millions of families could very well starve. 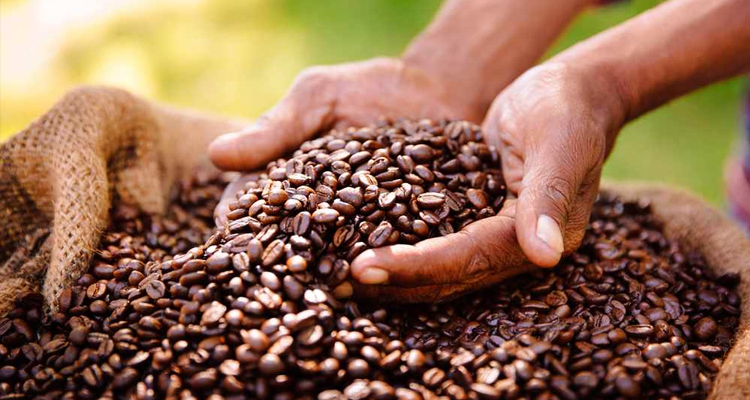 Personally, I’m more of a tea person myself. However, I do understand that a life without your favorite small comforts (e.g., a cup of freshly-brewed coffee) is hardly worth living at all.

Then again, we’ve had warning signs from the environment for the longest time, and we haven’t exactly done a good job heeding them. The earth sustains and nourishes us, and from it stems most of life’s most sublime pleasures, big and small. It’s high time that we return the favor.