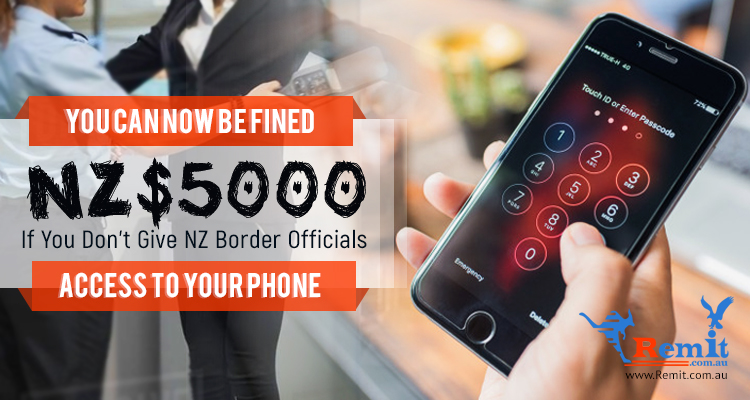 Traveling with a Philippine passport is challenging enough, and now, thanks to New Zealand’s Customs and Excise Act 2018 being implemented this week, it’s about to get even tougher.

Under the said law, the country’s border officials can demand travelers to unlock their electronic devices so these can be searched. Anyone who fails to comply will face persecution and a maximum fine of NZ$5,000. Furthermore, those in charge are given the authority to confiscate devices from travelers who refuse to allow such an inspection.

As for the TLDR version: you’ll have to give NZ border officials the password/s to your phone, tablet, and other similar devices, or pay a NZ$5,000 fine.

Gadget Inspections At the Border: A Growing Global Trend 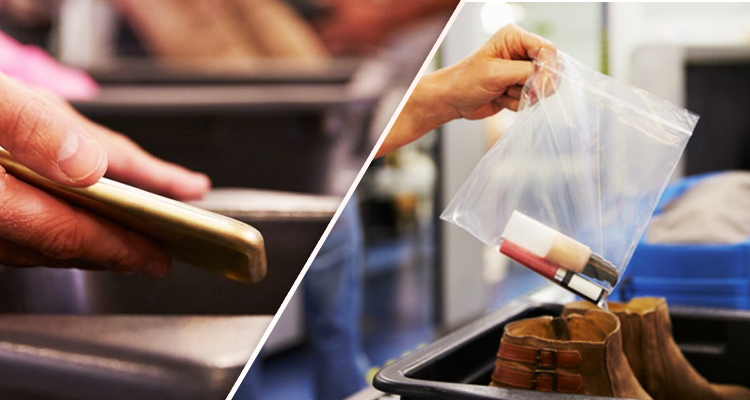 New Zealand Customs released a statement via a spokeswoman, saying that “the shift from paper-based systems to electronic systems has meant that the majority of prohibited material and documents are now stored electronically,” hence the drastic change to existing laws.

While the island nation is the first to charge a hefty fine for travelers who are unwilling to give up their passwords or pin codes, it isn’t the only one enabling its officials to search incoming visitors’ personal devices.

The United States government, for instance, has empowered its own officials to search travelers’ electronic devices at its borders, even without a warrant based on probable cause. Entry can be denied to those who prove uncooperative, along with the confiscation of their devices. Apparently, such stringent measures apply to US citizens too. 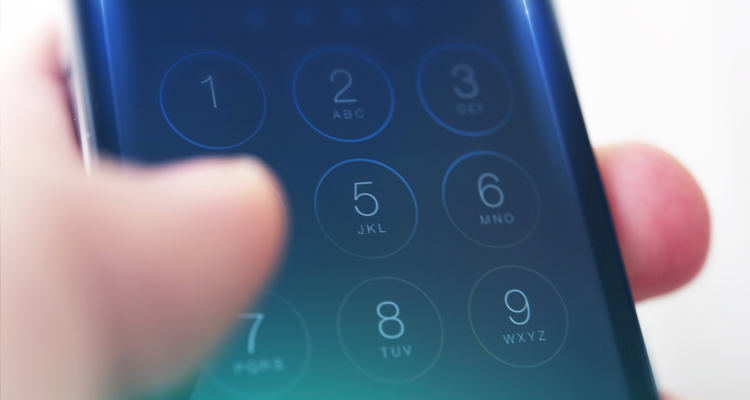 New Zealand rights groups, understandably, aren’t too pleased about the new directive, citing it as a grave invasion of the privacies of both the device’s owner and the people they may have used it to communicate with.

“Modern smartphones contain a large amount of highly sensitive private information including emails, letters, medical records, personal photos, and very personal photos,” Thomas Beagle, the chairman of the New Zealand Council for Civil Liberties (CCL), expressed in a statement. “The reality of this law is that it gives Customs the power to take and force the unlock [sic] of people’s smartphones without justification or appeal – and this is exactly what Customs has always wanted.”

The civil liberties organization also pointed out the futility of the amendment, citing that loopholes are available to those with sinister intentions and that it would simply inconvenience innocent travelers.

“Any professional criminal could easily store their data on the internet, travel with a wiped phone, and restore it once they enter the country. Any criminal who fails to do this would surely pay a fine rather than reveal evidence relating to crimes that might involve jail time.”

Privacy Foundation New Zealand, on the other hand, raised concerns about the border officials possibly retaining passwords, as well as whether there would be sufficient safeguards on the searches of devices. 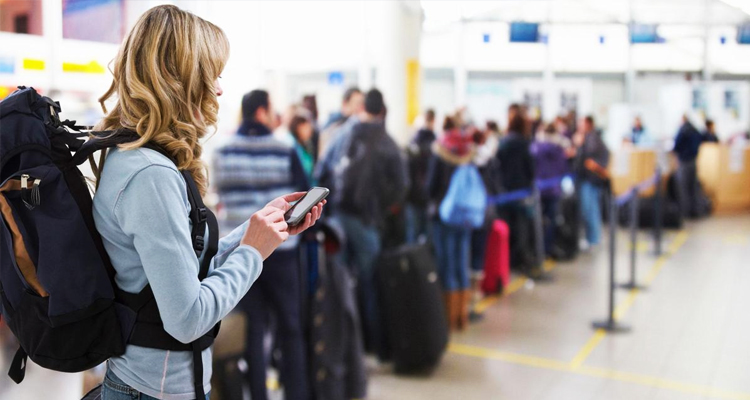 It’s not all so bleak, apparently. New Zealand’s lawmakers did not exactly agree to the Customs department’s original demands for unrestricted device searches, instead mandating that the latter have “reasonable cause” first.

On the other hand, CCL balked that the standards that would allow Customs to claim “reasonable cause” don’t match up to the sort imposed on police and intelligence services.

Still, the New Zealand Customs spokeswoman did claim that the number of electronic devices examined is “very low,” stating that “only 537 devices were examined” from the pool of 14 million travelers assessed for risk last year.

What do you think? Would you ever willingly give a stranger access to your device for security purposes? Let us know in the comments below!