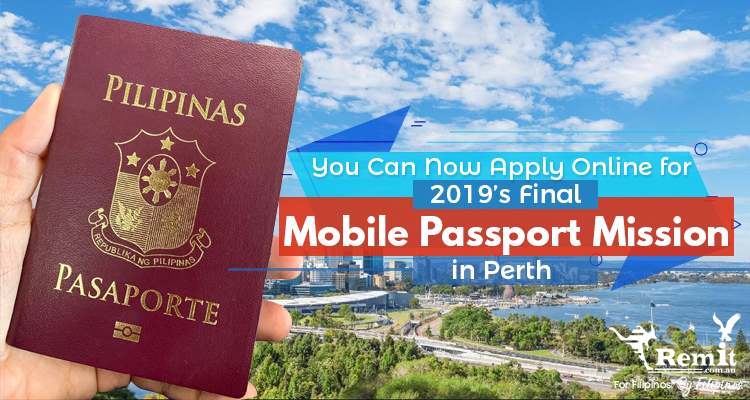 STANDARD DISCLAIMER: All information contained herein is derived from official advisory materials released by the Philippine Embassy in Australia as of press time. Details may change without prior notice, and readers may get in touch with the Embassy directly for further inquiries and concerns.

Wow, we’re now approaching the last quarter of the year. That sure went by fast.

If you’ve been reading our blog, you would know that Brisbane’s mobile passport mission recently came to an end. As of Friday, 13 September 2019, over 640 Filipinos availed of the Embassy’s consular services throughout the 5-day mission.

Especially since the Embassy is officially launching the online appointment system today as well.

The Embassy is also advising applicants NOT to send any documents by post unless explicitly instructed to do so.

As of this writing, there aren’t too many details regarding the procedure available, but do watch out for step-by-step instructions on the Embassy website. 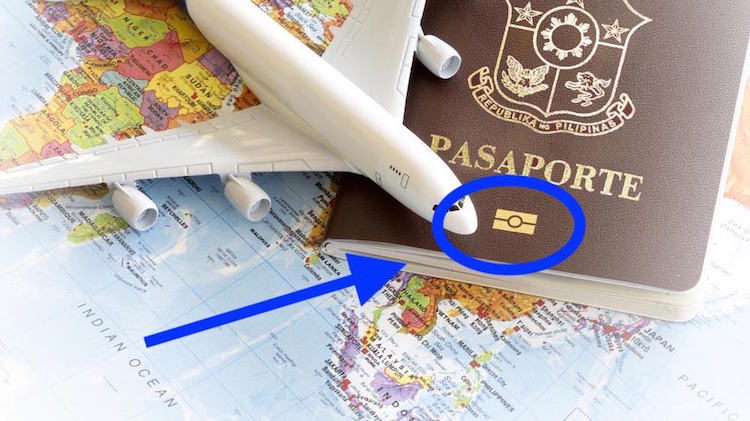 If you filed passport applications during the last mobile missions (apart from the most recent one), you can probably claim your passport now. Simply mail the following to The Philippine Embassy, 1 Moonah Place, Yarralumla, ACT 2600 via registered post/express post platinum:

The Embassy will cancel your old passport before they mail you the new one. Once you receive the latter, do update the Department of Immigration and Border Protection. They will need your new passport details for updating your visa.

Lastly, as this will be the online system’s maiden operation, we can expect a few hiccups along the way. Thus, we should endeavor to rustle up a bit more patience moving forward as the Embassy attempts to streamline things further.