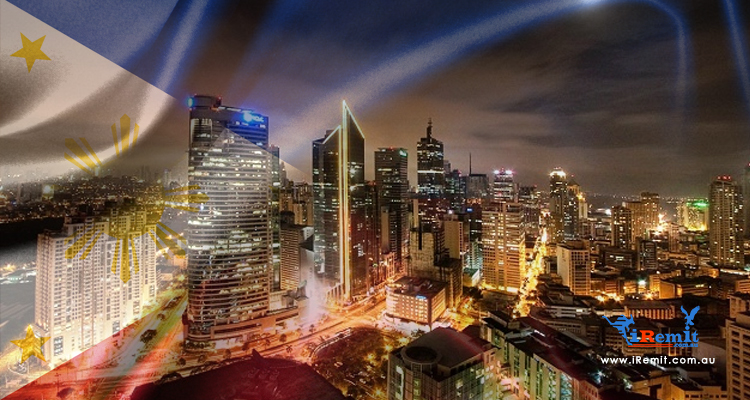 By Anna Agoncillo in Business and Career
October 27, 2016

World Bank Is Optimistic About The Philippine Economy

Weathering the weak global economy is one of the most dynamic economies in East Asia and Pacific – the Philippines. Its smooth sailing journey was made possible by the expansion of jobs, increased number of middle-class, and continuous remittances from Overseas Filipino Workers (OFWs).

Annual growth remained strong from 2010-2015 as it registered an average of 6.2% according to the World Bank. This is significantly higher than the annual growth of 4.5% from 2000-2009. The numbers manifested the positive economic change that the country experienced in the recent years. It even outperformed the periodical growth of China, Thailand, Vietnam, and Malaysia during the first half of 2016. Several months passed by and a new administration reigned the nation.

In its appropriately titled update for October 2016, the World Bank dished about the Philippines’ rapidly growing economy despite the challenges of the worldwide market. The “Outperforming the Region and Managing the Transition” report realized that the domestic consumption improved the economy due to its increased employment, purchases from the middle class, and remittances from the OFWs.

The multilateral lending institution said that the country was “supported by strong macroeconomic fundamentals and a highly competitive workforce.” The current administration must sustain these two points. Furthermore, its proposed budget for 2017 aims to allocate more money the infrastructure expenses (5.4% of the GDP).

“This can boost a large segment of the economy including industrial activities, real estate, construction and tourism,” according to the report.

Let us move on to the heart of the report – the annual growth forecast. The World Bank expects that the Philippine economy will grow to 6.4% this year. The institution remains optimistic about the succeeding years as it predicts a growth of 6.2% from 2017-2018.

Although the outlook is highly optimistic, the country’s growth model is affected by some medium-term risks. These said risks include structural shortages in the business environment, constant vulnerability of the agricultural sector, and unsettled constraints on the private investment. The government has yet to demystify the uncertainty on the development priorities concerning the investors.

World Bank’s lead economist Birgit Hansl said that despite the many reforms, policy details are still being discussed. This is why some businessmen and businesswomen may remain cautious.

“The completion of the new Philippine Development Plan this year will provide more clarity on the government’s development priorities and further improve the country’s growth prospects,” she added.

Learn more about her point of view by watching this short clip:

To sustain the growth of the economy, World Bank encourages the government to pay attention to the microeconomic reforms such as refining the flow of doing business in the Philippines. World Bank country director Mara Warwick further highlighted the importance of human capital to control poverty. These are good points that the authorities may dwell on.

Other factors that can strengthen our economic resilience are efficient remittance services and more job openings. Combining these two together will put a spotlight on the improvement of our internationally employed workforce. And, we never run out of workers! In fact, Hokenson & Company consultant and economist Dr. Richard Hokenson believes that the Philippines has the “best educated workforce in the region”.

Overall, the economic future of the country in the next couple of years seems bright.