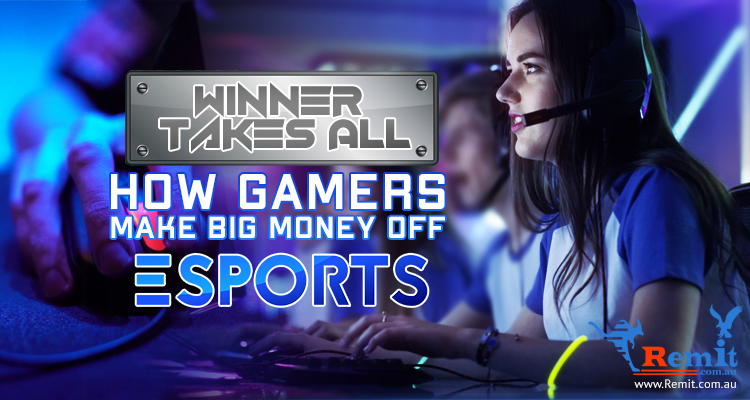 By Serena Estrella in Business and Career
December 3, 2018

Winner Takes All: How Gamers Make Big Money Off E-Sports

A typical Filipino mother can make a medical diagnosis in seconds.

Got a stomachache? That must be because you spent hours playing League of Legends last night! Sprained your leg? Tsk, tsk, that’s what you get from pulling an all-nighter on Ragnarok! Been stabbed? Ayan, kaka-computer mo kasi. (Serves you right for being on the computer all the time.)

If you haven’t caught on yet, playing video games isn’t exactly a well-regarded pastime for the youths here. Lots of parents worry about their kids neglecting their meals, sleep, social life, and grades in favor of screen time, and they simply can’t fathom how one can make a sustainable career out of gaming.

Until now, that is. With more and more professional gamers from the Philippines winning several international gaming tournaments, along with serious cash besides, what used to be considered a complete waste of time is now shaping up to be one of the most dynamic and profitable career paths out there. 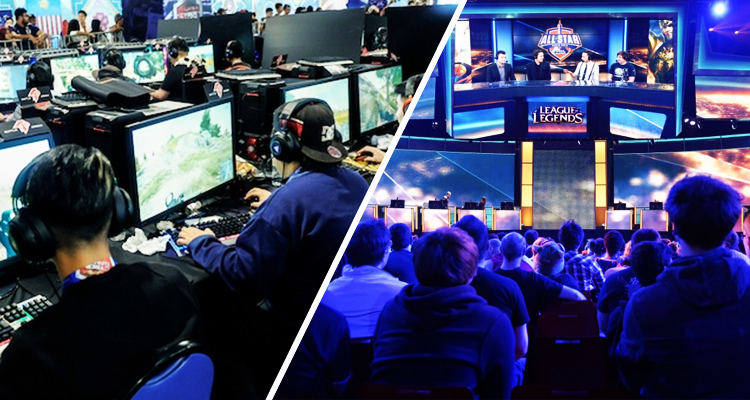 Back in college, I had blockmates who used to cut class to play dota or Defense of the Ancients. I wonder what they would make of the record-breaking USD 24.8 million (AUD 34,011,960 or PHP 1,306,104,400) prize money up for grabs at this year’s The International in Vancouver, Canada. Neat.

While the aforementioned event is considered the biggest e-sports tournament in the world, it’s far from being the only one offering eye-popping payouts. In the US, for instance, League of Legends tournaments have seasons that are as regular as the NBA’s, with players making as much as USD 25,000 (AUD 34,261 or PHP 1,315,187) each time. The most expensive contract for top players, therefore, can potentially be valued at USD 1 million (AUD 1,370,825 or PHP 52,607,500) annually.

Then there’s good old-fashioned betting at the mom and pop computer shops. “Pustahan,” or betting involves viewers placing their bets when teams of five face off in games like dota or League of Legends. Winners, of course, take all. 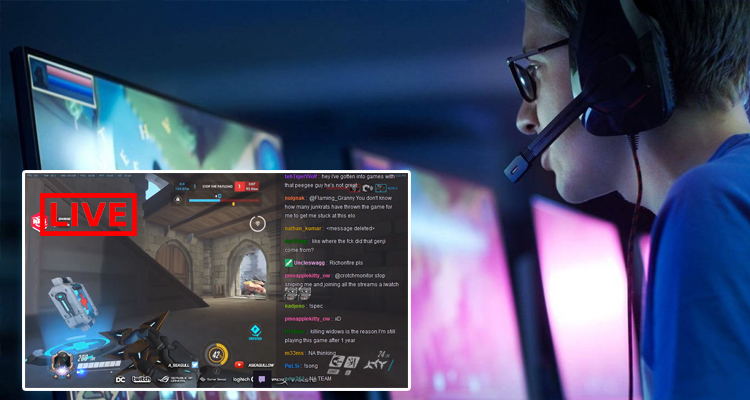 Another way to make money as a gamer is by live-streaming your own gameplay. There are currently some platforms that enable this and the set-up is quite similar to watching a television program with ads. Viewers also have the option to subscribe to gamers’ channels for a fixed fee every month.

It should be noted, however, that this revenue method works best for well-known players with existing fanbases. 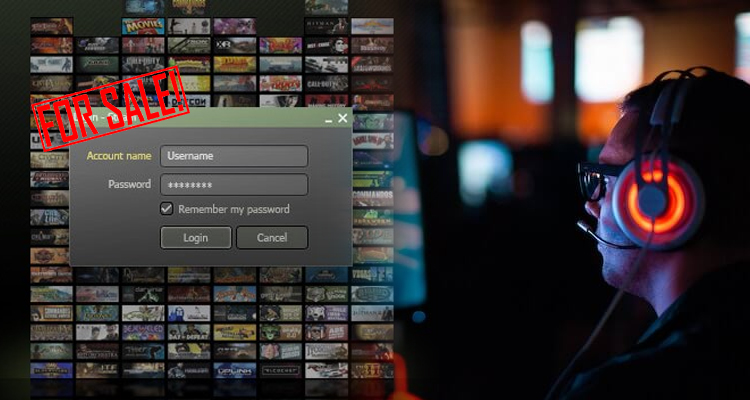 If you aren’t that famous yet but have already amassed an impressive inventory of items and/or possess quite a few high-level accounts across various games, you can make bank on those too.

The emergence of e-sports as a major sporting event isn’t just vindication for all those video game aficionados who were always being discouraged by people from pursuing their hobby; it also happens to be a great opportunity for many Filipinos, period.

For one, it’s a sport in which we actually have a fighting chance. Professional gamers don’t need skyscraper heights, fancy training equipment, or expensive coaches to succeed, and a lot of young Filipinos have access to the sport regardless of whether they can afford their own computers or not, thanks to the various Internet cafes that abound in the country.

Secondly, it provides our countrymen with a viable alternative to traditional employment. With e-games, you don’t need to have a degree from an expensive college nor huge capital in order to succeed. If and when you turn pro at it, you can even apply for a US sports visa and compete abroad since the United States already considers certain online/computer games as actual sports.

Now, if only someone could figure out a way to monetize playing Candy Crush or Bejeweled Blitz.