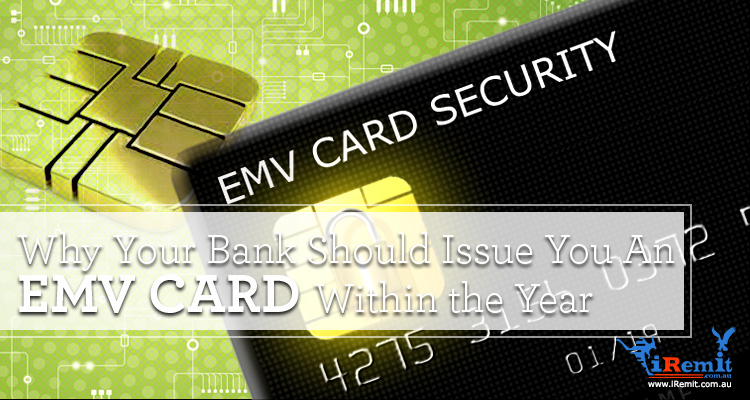 Debit cards can make life so much easier.

See a dress you like, but have just enough money for groceries? Swipe away! Want to pick up the check at dinner to impress a hot date, but haven’t got the cash? “Just dab it with BDO!”

Having a debit card (attached to a healthy savings account, mind you) tucked away in your wallet can certainly give you peace of mind, especially if you feel a bit anxious about carrying a lot of cash.

The flipside is that it can also make you prone to ATM card skimmers, who have even penetrated the (supposedly) tight security of Manila’s swankiest malls.

Hence, the Central Bank of the Philippines or the Bangko-Sentral ng Pilipinas (BSP) has mandated local banks to provide their customers with EMV chip-enabled ATM cards until 30 June 2018. Those who fail to comply are to face penalties and sanctions, apparently.

The BSP had initially set the deadline for banks to migrate to the EMV system on 1 January 2017, but many of them have yet to comply.

“EMV” stands for Europay, Mastercard, and Visa, the three companies that originally created the technical standard governing such. Cards with EMV chips are often deemed more secure than traditional cards with magnetic stripes.

This is mostly because the latter have key pieces of financial data stored statically within their stripes, making it a lot easier to clone the card or to skim it for sensitive information. When you use EMV cards, on the other hand, this same information is encrypted uniquely each time you process a transaction. This makes it a lot more difficult for fraud perpetrators to access the said info.

Also called “chip and pin” cards, EMV cards are also considered to have a mathematically stronger authentication method than their magnetic stripe counterparts, which often require a signature that matches the one on the card. (It’s usually more difficult to steal a PIN rather than to forge a signature.)

The banks who fail to comply with the said directives not only face monetary sanctions provided under relevant provisions in the Manual of Regulations for Banks and the Manual of Regulations for Non-Bank Financial Institutions, but they are also to “book provisions for probable fraud losses starting 30 September 2017 until full compliance is achieved.”

Long story short, banks who resist the shift to EMV cards need to estimate possible losses due to fraud that the latter could have prevented AND provide for these as well.

Best get cracking then. Don’t forget to ask your bank to change your magnetic-striped ATM card to an EMV one, stat.