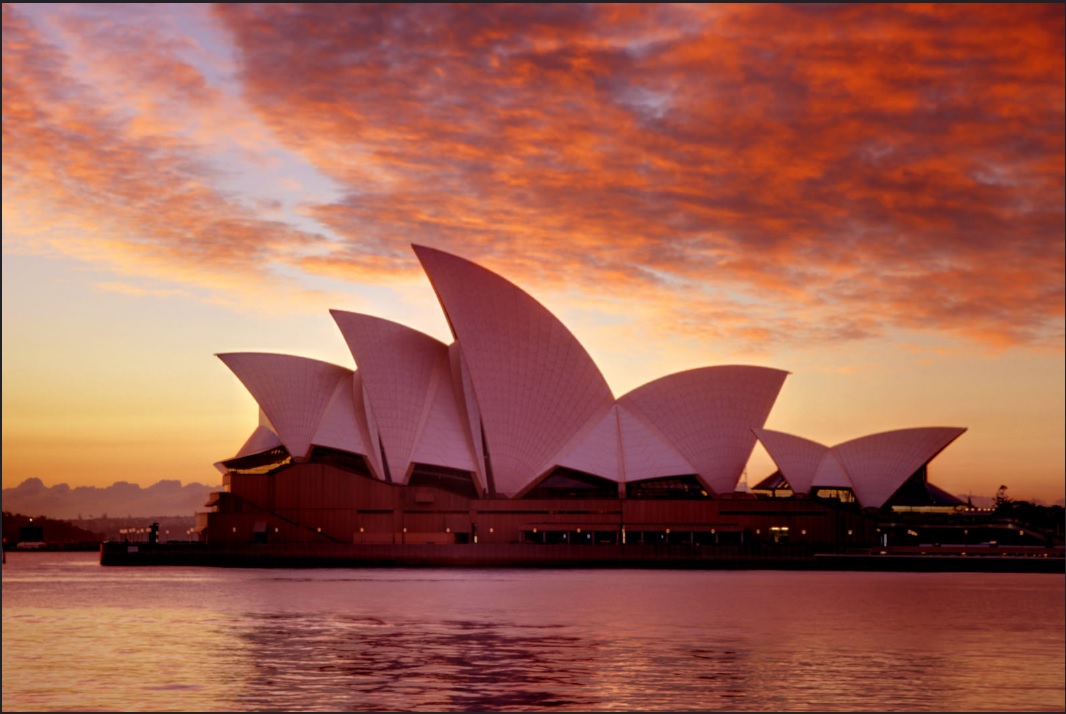 Why You Must Visit The Spectacular Sydney Opera House

From the aesthetically pleasing architecture to the eye-opening backstage tour at one of the World’s Heritage, Sydney Opera House shines as a staple landmark that tourists should not miss.

Visually resembling the surging white sails of a yacht braving the waters, the Sydney Opera House‘s (SOH) architecture leaves a lasting impression not only to the tourists but also to the locals. Designed by Danish architect Jørn Utzon, the building consists of 5 performance spaces where theatre, concerts, and other forms of performing arts are staged.

In the landmark’s foyer, visitors are greeted with the vibrant purple carpeting and the breathtaking views of the Sydney Harbour and Sydney Harbour Bridge. While a spacious boardwalk complete with a trendy bar adds flair to the place.

Sydney Opera House’s recognizable architecture and its social significance led to its proclamation as one of UNESCO’s World Heritage.

The best way to absorb the brilliance of the place is by watching a performance or two. For instance, the Sydney Symphony Orchestra will revive the grandeur of Hollywood’s Golden Age (on June 16-18) through a performance called “Hollywood Rhapsody“. This option is ideal but it can be a tad pricey.

If you want a more affordable option that will still allow you to immerse with the atmosphere, take the guided tours. The guided tours are conducted in a variety of languages to suit your needs. Start by choosing from the 1-hour standard tour or the 2-hour backstage tour. 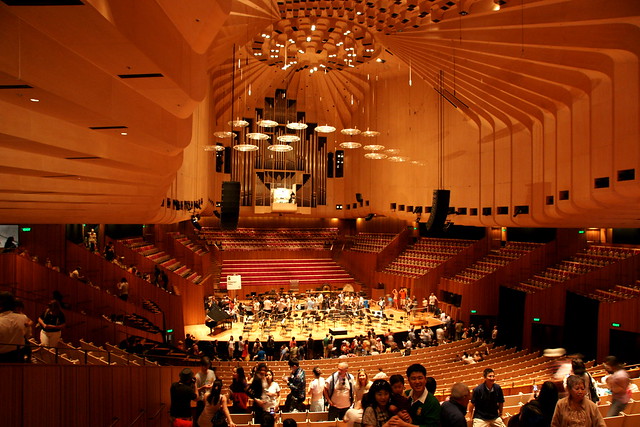 The standard tour costs about AU$37 for adults and AU$20 for children. If you are going on a trip to SOH with your family, consider availing the family ticket which includes two children and two adults amounting to about AU$95. And if your grandmas and grandpas are coming along, they can avail the discounted tickets!

For an all-access backstage tour, you will have to pay AU$165 per person. This backstage tour is a must for anyone with a longstanding interest in the performing arts business. It shall let you discover the secrets and the dramas of this celebrated place.

One of the events that my family in Sydney looks forward to is the Vivid Sydney Festival. It is an annual display of spectacular lighting sculptures, contemporary musical arrangements, and creative ideas from the industry’s finest. This year, Vivid sets to be bigger and greater than ever with its broader programs of multi-genre music and mesmerizing light art across the city including the SOH. 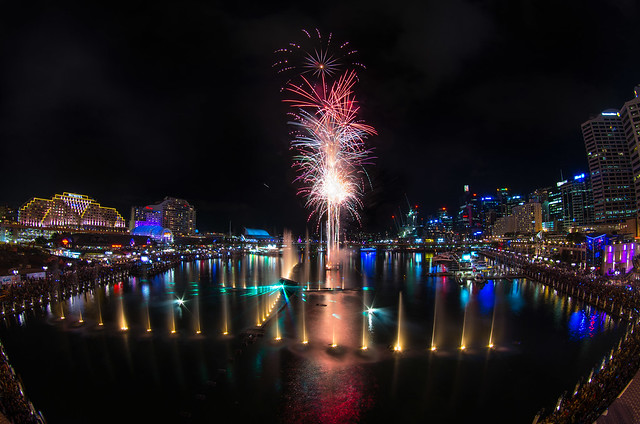 If you happen to visit Sydney from now until June 18, save an evening for this. You will not regret it! Not to mention, you can watch as SOH transforms into a bold animated canvas called Lighting The Sails – for FREE.

To get an idea of what is about to go down, here is a clip of Vivid 2015 entitled “Lighting the Sails: Living Mural”:

Special thanks to tco1961 for the main image.