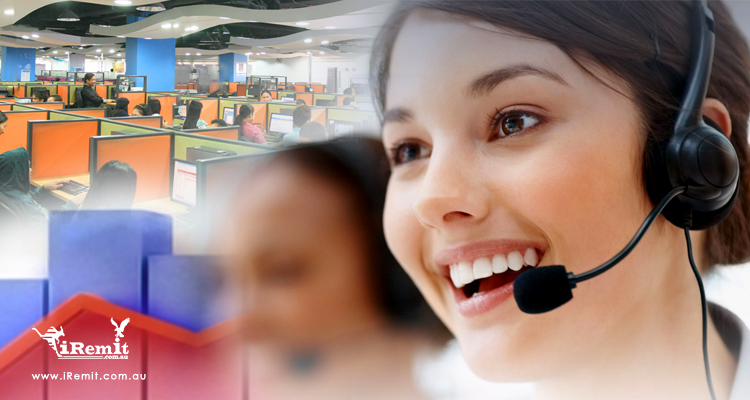 By Anna Agoncillo in Business and Career
October 3, 2016

Business Process Outsourcing (BPO) is the practice of using a third-party in order to perform specialized and specific processes on a company’s behalf. The Department of Trade and Industry’s definition of BPO solely focuses on the appointment of service-type business to a third-party service provider.

The IT-BPO industry is typically divided into 7 sectors: Contact Centers, Data Transcription, Animation, Back Office Services, Software Development, Engineering Development, and Game Development. The significant impact of these sectors is seen through the growing numbers of GDP whereby the US$18.4 billion (PHP864.9 billion) revenue in 2014 were from the IT-BPO industry.

More than just a profitable enterprise, the IT-BPO industry has proven to be the fastest growing industry in the Philippines. Here are some of the reasons why:

The IT-BPO industry is a cost-effective strategy in both the demand and supply standpoint. From the demand standpoint, globalization increased the demand for the BPO activities due to the diminishing barriers to trade. Foreign companies were encouraged to explore other locations to lower operating costs without devaluing the quality of services. BPO was their optimum solution!

From the supply standpoint, delivering services promptly and cost-efficiently are made possible by the Internet. Advancements in modern technology influenced the dramatic increase in outsourcing in the past decade. More so, the depth of services in the Philippines continues to evolve.

In the past decade, there was an abundance of skilled and educable workers in the Philippines and a scarcity in the job opportunities. Then, the BPO came about.

One cannot deny the outstanding contributions of the IT-BPO industry in the country’s economy. This industry opened new career paths which made more people stay in the country instead of seeking employment overseas. According to the Information Technology and Business Process Association of the Philippines (IBPAP), the industry employed 776,794 workers in 2012 wherein 137,066 new jobs were made available.

Over a million people are employed in this industry nowadays. Also, outsourcing firms are expanding to other locations beyond Metro Manila to hire more employees.

3. It Is Sufficiently Supported By The Government

The Philippine government freely acknowledges the industry as a driving force for employment and growth. Thus, two key legislations were revised and passed to the Senate. Let us start with the Data Privacy Act of 2012. It helps secure the industry by putting the international data privacy standards in place. This is highly advantageous to the industry because it handles sensitive information such as bank details.

4. It Embraces The Filipino Qualities

Although Philippines is second only to India’s pioneering IT-BPO industry, we had dominated India in the voice sub-sector (or call center) since 2010. This is probably due to the instilled Filipino qualities such as patience, resilience, and hospitality. These said qualities enabled the workers to have strong customer service orientation.

Being more patient is especially useful when handling complaints and inquiries from angry and troubled customers.

5. It Attracts The Educated Talent Pool

One of the primary reasons why Philippines is synonymous to the call center sub-sector is its skilled young workforce. Majority of the IT-BPO industry originates from US companies. These companies prefer Filipinos not only because of their proficiency in English but also because their accent is close to that of Americans.

The educated talent pool solidifies our edge among the rest!

6.  It Is Not Affected By The Economy 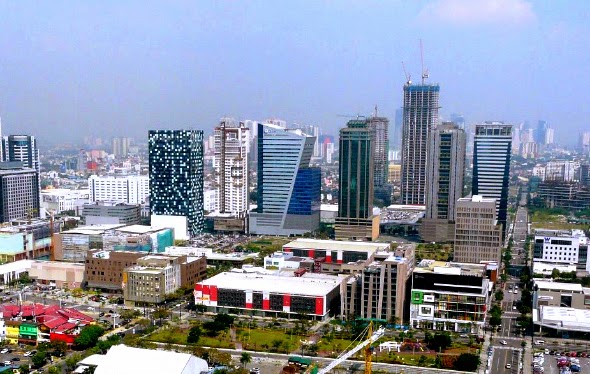 “If times are good, offshore companies need to outsource non-core services to remain competitive. [But] when their economies are not doing well, they have to resort to outsourcing because of the need to cut on costs.”

It is pretty impressive that the IT-BPO industry continues to thrive despite the odds. Due to the brighter future that the industry paints, it has been known as the “sunshine industry” of the country.

The Philippines has become a great destination for IT-BPO companies due to several factors such as cost-efficiency, adequate government support, and educated talented pool.

If you are in the crossroads right now, you can give this industry a chance. Worry not about your salary as a freelancer because online money transfer services such as iRemit and Paypal have you covered!