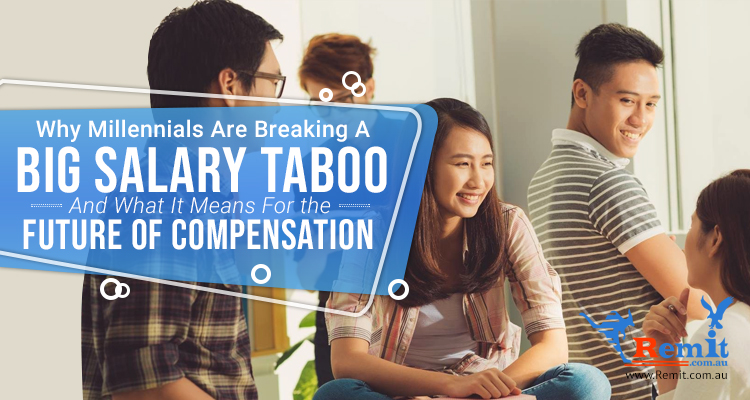 By Serena Estrella in Business and Career
December 26, 2018

My generation is known for creating and laughing at Internet memes. Whenever something surprising, devastating, or embarrassing goes viral, you can bet that some millennial out there will be churning out meme variations on it on social media faster than you can figure out how to pronounce “meme.”

A lot of the memes are funny, sure, but if you dwell on them for too long, they can be downright depressing. A common theme, for instance, is about how independent life has become increasingly unaffordable for many young people.

This, of course, has led to a lot of significant societal changes. Millennials have been known to live with their parents and put off getting married and having kids for far longer than any previous generation before them due to the yawning gap between compensation packages and inflation.

The economic crunch has also led to the upheaval of long-established financial etiquette. For instance, 30% of today’s yuppies don’t hesitate to *gasp!* talk about their salaries. With each other. In public.

Why Do Millennials Discuss Their Pay With Other People? 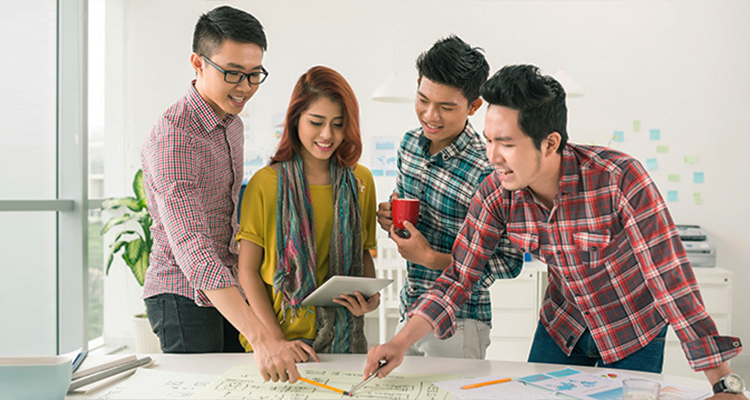 When prompted as to why they freely divulge how much they get paid with their friends and peers, millennials cited at least one of the following reasons:

How Does the Absence of a Salary Taboo Affect A Company’s Compensation System? 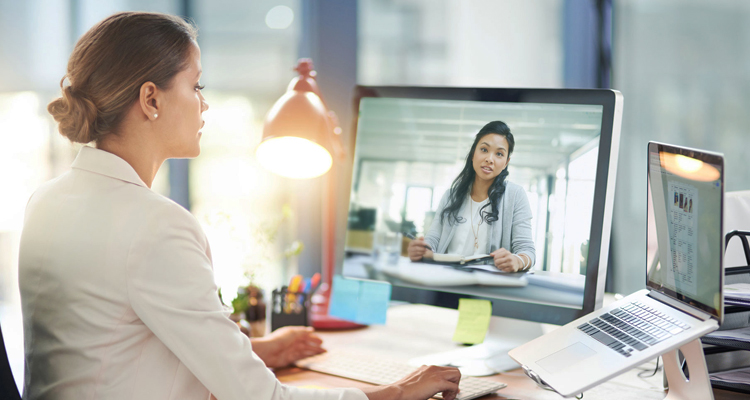 In theory, an open discussion on compensation can level the playing field. For starters, knowing how much company workers and officials get paid clues people in on how the firm incorporates factors like role/position, job experience, and company loyalty into one’s salary.

This transparency would, in turn, also force certain companies to evaluate how they compensate their people.

Without a salary taboo in place, it would also be easier for workers to discover that they’re getting underpaid in comparison to their peers, thus providing them with sufficient grounds for voicing their concerns.

Lastly, pay transparency means companies will have to be upfront about how much they’re able to pay their employees rather than simply generating a figure based on an applicant’s past income.

All things considered, it looks like the rule about not talking about your paycheck will go the same way as diamonds and fabric softener: rendered completely irrelevant by millennials.