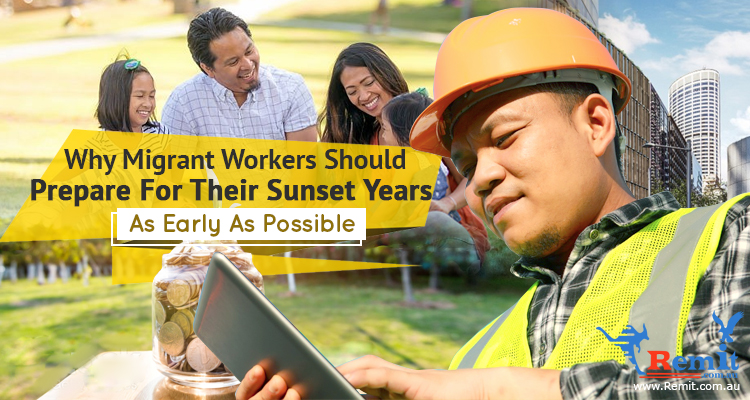 By Serena Estrella in Filipinos in Australia
March 20, 2019

When we held our first weekly poll a couple weeks back, we asked participants to choose between Australia and the Philippines. It was all in good fun, but it did bring forth some pretty profound sentiments. One person commented that if AU-based Filipinos choose their home country, what were they doing in Australia then?

That’s a fair question, but the answer isn’t quite as straightforward.

The Philippines is rich in natural resources and its people don’t want for talent or industriousness. In an ideal world, our people wouldn’t have to leave home to provide for their families here.

But alas, the massive inequality in our country means that a privileged few fully enjoy the fruits of economic growth. The rest, in contrast, are left to fight over the crumbs. Thus, the vast majority seek better compensation abroad, all so that their children won’t have to do the same and so that they can retire in comfort someday.

The reality, of course, is heartbreakingly different for many of them.

The Road to (Retirement) Hell Is Paved With Good Intentions 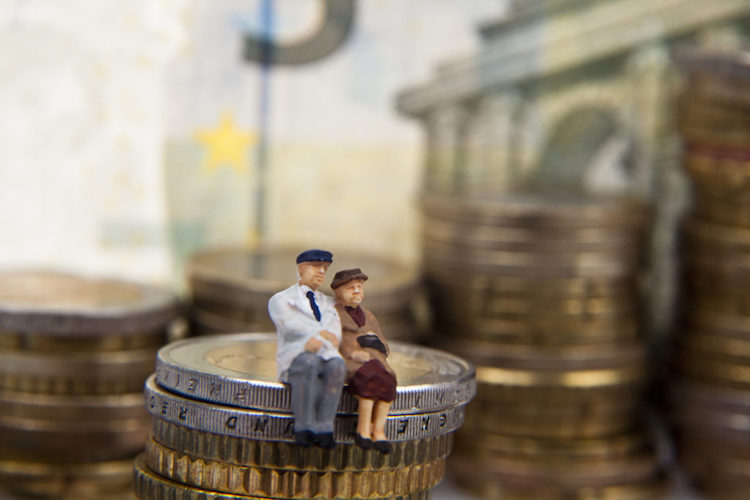 Most Filipino migrants start out the same. Fed up with poverty and uncertainty, they look to labor migration as a stopgap measure.

“It won’t be for long, just until my eldest finishes school and starts working.”

“I’ll come back home as soon as we have enough to buy/build a house.”

“USD5,000 a month? Surely, I’ll have enough for business capital after x years!”

Yet only two in every five migrants are actually able to save money. Many who try to come home for good end up having to go back to their old jobs abroad. Too many slide back into the poverty they worked so hard to avoid once they age out.

Why so? There are several factors in play: 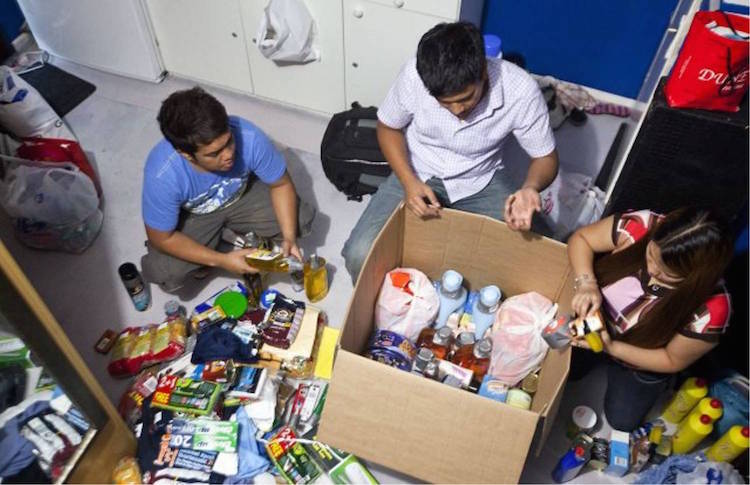 Filipinos are known for having strong family ties. While that’s great, this can sometimes result in unreasonable demands on migrant breadwinners. The latter often end up providing not just for their immediate families’ basic needs, but also for the frivolities of distant cousins or acquaintances.

There’s also the unfounded belief that migrants are rolling in money. Thus, people expect visiting balikbayans to foot the bill each time.

How could you build a nest egg when there are too many hands reaching into your basket? Lots of migrants end up in menial jobs. The citizens of their host countries don’t usually take these on, so these serve as their employment entry point.

The trouble is, due to either a lack of special skills and/or to an undocumented status, some don’t progress beyond menial jobs. So, as they get older, fewer and fewer jobs are available to them.

Combine that with the first factor and older migrants end up accumulating little more than age. 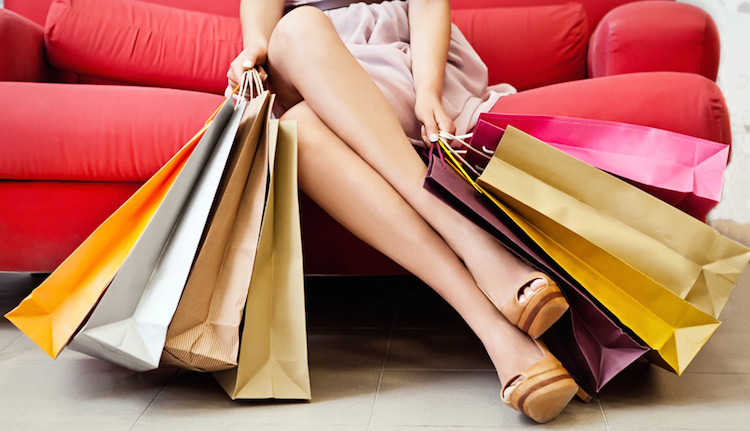 Receiving your first paycheck abroad is a heady feeling. Dollars will certainly get you further back home than PHP’s ever will.

Whoever receives your remittances in the Philippines probably feels the same way too. And when you’re flush with cash, YOLO sounds wayyyy more appealing than YAGO (You Also Grow Old).

Except when you actually do grow old. The mishandling of migrant remittances is all too common, unfortunately. (See previous item.) Far too few Filipinos know anything beyond working for someone else and spending most of their earnings on bills.

Even if they do manage to squirrel away enough for a business, failure rates are still high. Keeping a business afloat is hard enough and requires a completely different set of skills from traditional employment. Furthermore, such aren’t easily acquired inside and outside of school. While some migrants succeed in bringing their families abroad, residency and citizenship aren’t always an option. When Filipinos eventually go back home, their skill set is often insufficient or unsuitable for existing job offerings.

Should they somehow find employment, the remuneration is far from what they’re used to abroad.

How about starting a business then? At this point, returning migrants are simply too old and no longer have the energy or the drive to pursue entrepreneurial ventures. They’re also hesitant to risk what little savings they have on such uncertainty.

What Migrant Workers Can Do to Protect Their Future 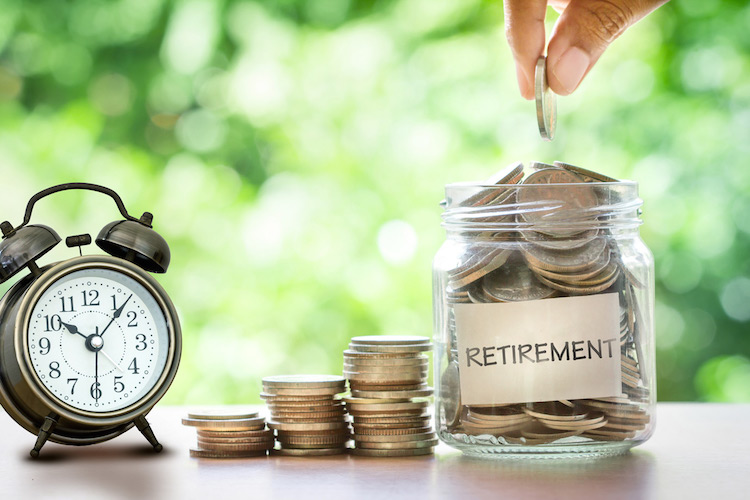 I realize that this article sounds rather bleak so far, but that just emphasizes the need for early preparations. When you’re young and able-bodied, retirement might seem light years away. But when you consider the odds, planning for the future once you start making money just makes sense.

We have plenty of articles here on RemitAU about dealing with common migrant problems, maximizing your remittances, and even ensuring that you’re financially ready to go back home. You can take your pick from any of them for specifics, really.

The most important thing, though, is to remember why you got started in the first place, and that labor migration is but a means to an end. It should never be the end-goal in itself.

It sounds like a paradox, sure. But is it really so radical to want to enjoy the fruits of your labor where you feel the most at home?

No, obviously. Let’s all work hard and make careful, conscious choices to make sure that this remains within reach then.