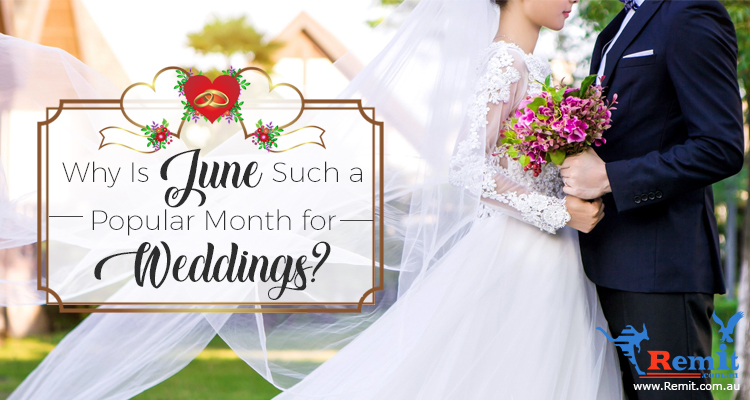 Why is June Such a Popular Month for Weddings?

My parents recently celebrated their wedding anniversary, as did my friend’s parents. I’m pretty sure they’re not the only ones doing so this month as well.

June has long been popular for weddings, hence the term “June brides.” If you subscribed to our blog, you might remember that the sixth month takes its name from the Roman goddess of marriage, Juno. (Ironic, considering how her husband Jupiter’s lovers are legion, but okay.)

On the other hand, a bit of Googling also revealed that there are other reasons behind this wedding tradition, and they range from the practical to the downright puzzling: 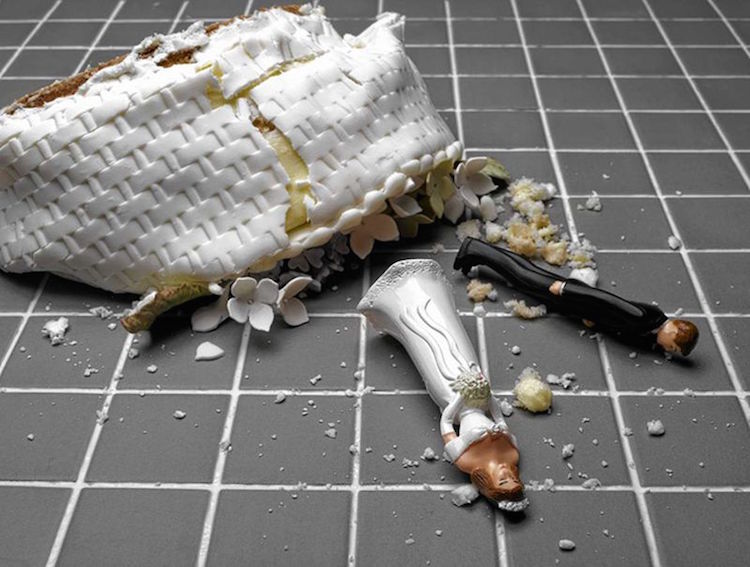 Apparently, the festival honoring the Roman goddess of chastity occurred in May. Several husbands (and wives) probably didn’t relish the idea of having to abstain from intimate relations on their honeymoon. 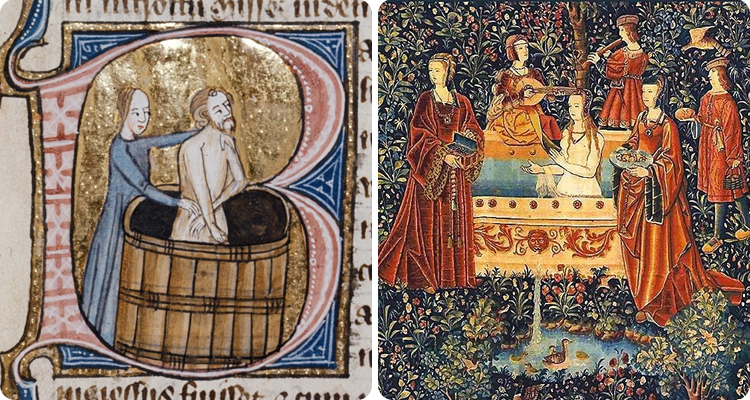 An article entitled “Life in the 1500’s” claimed that most people bathed in May or June, when the weather was more pleasant. Hence, June brides still smelled relatively fresh. (The article even takes things a step further by saying that brides carried floral bouquets to hide their body odor!)

Now, the article has since been disproven. (It all turned out to be an elaborate prank, allegedly.) Still, hygiene reasons for June weddings wouldn’t take much of a stretch.

Taking a bath was an arduous process in the days without running water and heaters. You had to haul in a tub in front of the fire and keep pouring in hot water.

Needless to say, people then didn’t bathe often. When they did, they probably opted to do so in the summertime. And what bride wouldn’t want to smell (relatively) fresh on her big day, eh?

Babies conceived halfway through the year were often born just in time for spring. This allowed the mother to recuperate in time for the harvest. 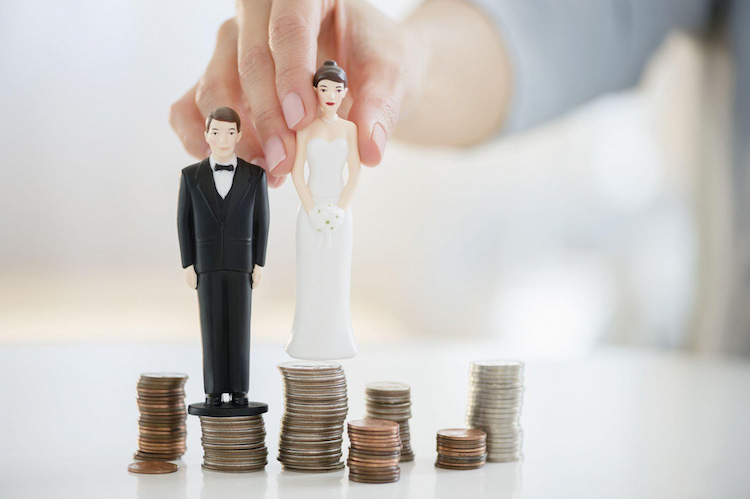 June brides and grooms are apparently classified as married for the succeeding fiscal year (July 1- June 30). Lower income tax rates apply to married couples, so they could expect a larger tax return for the year.

Traditionally, newlyweds would use the said returns to defray their honeymoon costs. Nifty. 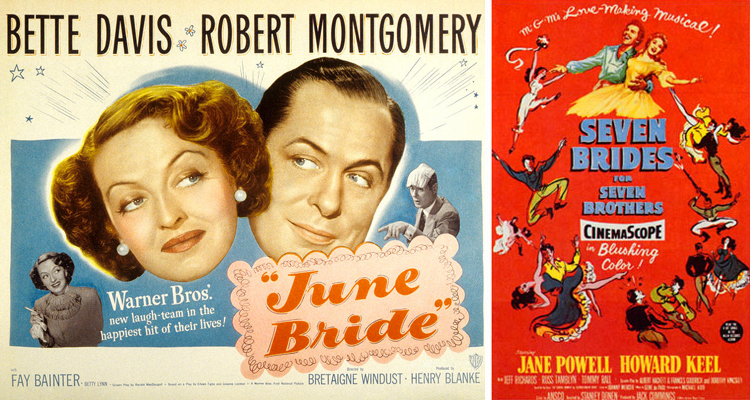 There is actually a 1948 movie entitled, you guessed it, “June Bride.” Bette Davis and Robert Montgomery starred in this romantic feature, and it reinforced the connection between weddings and the month of June.

A 1954 musical also contributed to the practice. “Seven Brides for Seven Brothers” even had a catchy song called, again, “June Bride.” Its lyrics proclaimed that the titular person would be a “bride all [her] life” and that a June bridegroom gets a “sweetheart for a wife.”

But what if a June wedding isn’t on the cards for you? Fret not, check out the following poem for other lucky months:

Married when the year is new, he’ll be loving, kind and true.

When February birds do mate, you wed not dread your fate.

If you wed when March winds blow, joy and sorrow both you’ll know.

Marry in April when you can, joy for Maiden and for Man.

Marry in the month of May, and you’ll surely rue the day.

Those who in July do wed, must labor for their daily bread.

Whoever wed in August be, many a change is sure to see.

Marry in September’s shrine, your living will be rich and fine.

If in October you do marry, love will come but riches tarry.

If you wed in bleak November, only joys will come, remember.