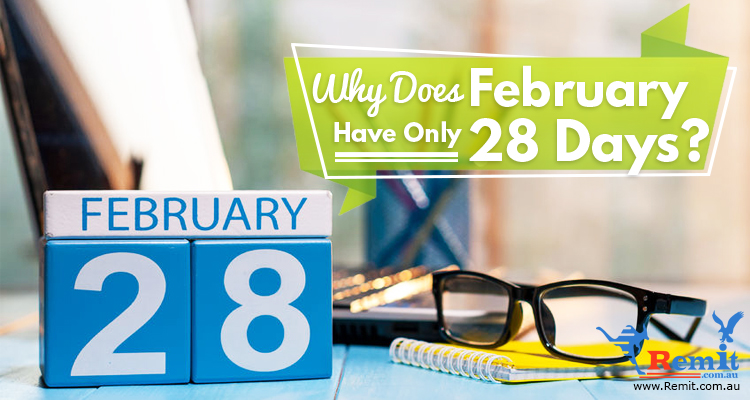 Why Does February Have Only 28 Days?

January may have felt like a decade, but February practically whizzed by. Perhaps it’s because it’s such an eventful month, what with Valentine’s Day and all.

Or maybe it’s because it’s literally the shortest month of the year. I mean, all months have 28 days, but except for leap years, February is the only one with just 28 days. Why is that?

Two Roman Emperors and a Calendar 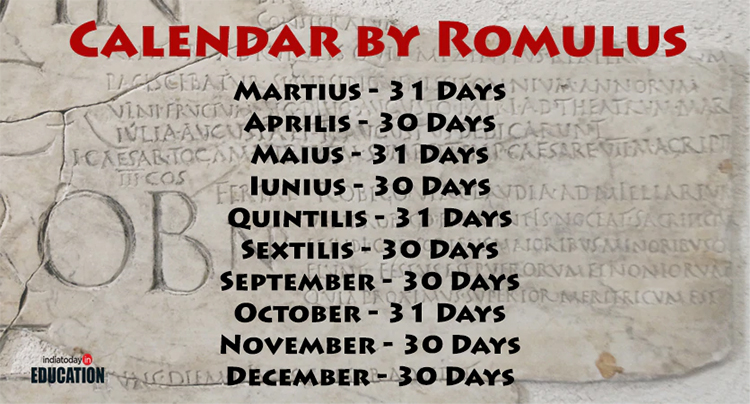 As with most things today, it all started with the Romans. Romulus, Rome’s legendary first king and namesake, allegedly devised a 10-month lunar calendar. The moon usually takes 30 days to go through an entire cycle, so allotting the same for each month (or moon, as it were) makes sense.

Unfortunately, Romulus’ calendar was incomplete. It started on the spring equinox in March and ended in December, ignoring the months in between. I suppose when you’re too busy surviving the winter, telling one day apart from the next isn’t a priority.

The next king, Numa Pompilius, synced up the calendar with the actual lunar year, which is 354 days long. He then tacked on two new months after December to accommodate the additional days. He called them January and February.

How February Got the Short End of the Stick 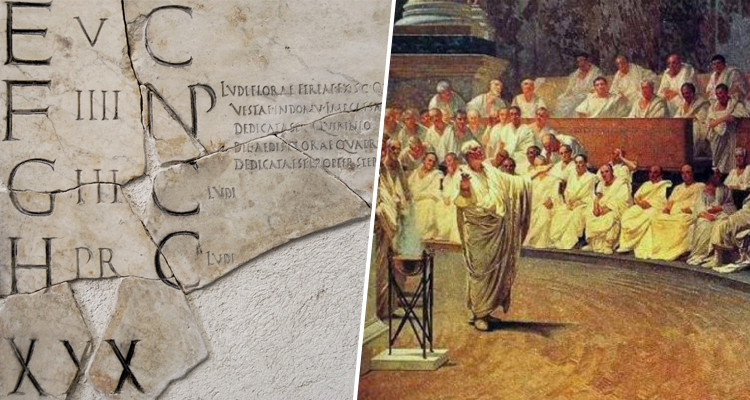 So, each month then had at least 28 days. However, the Ancient Romans considered even numbers unlucky, so Numa added a day to January to bring the annual total up to 355 days.

February alone was left with the unlucky 28 days, probably because the Romans honored their dead and performed purification rites during this month anyway. (Februare means “to purify” in the ancient Sabine dialect.)

The trouble was that the new lunar calendar still didn’t match up with the number of days it took for the Earth to orbit the sun. As a result, it couldn’t stay in sync with the seasons.  As a remedy, the Romans would insert an extra 27 days into the calendar every two years or so.

This was called the Mensis Intercalaris (Intercalary Month) and was added after the 23rd of – you guessed it – February.

It worked for a while, but it soon gave rise to other problems. Some officials took advantage of it by extending their terms in office or shortening those of their opponents. Furthermore, people neglected adding the extra month whenever Rome went to war, which happened often. 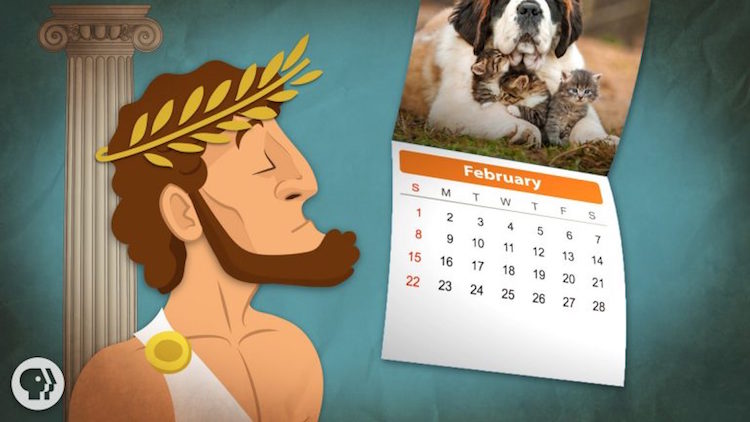 You can imagine how confusing things must have been by the time Julius Caesar came into power around 49 BC. Fortunately for Ancient Rome (and for the rest of us), the general spent a lot of time in Egypt, where solar calendars were all the rage.

In contrast to the lunar calendar, solar calendars had 365 days. Caesar chucked the former in favor of the latter three years in, resulting in a far more accurate calendar. The Julian Calendar, as it was called (three guesses why), was much closer to the actual average length of a year, which is 365.25 days.

In the end, Caesar distributed ten additional days throughout the new calendar. Legend also credits him for adding an extra day every four years to account for the 0.25 days mentioned above. Hence, every leap year, February gets an extra day, much like in the tradition of the intercalary month. Bravo, Caesar.

Of course, Pope Gregory XIII would revise the Julian calendar a millennium and a half later, but that’s a story for another time.