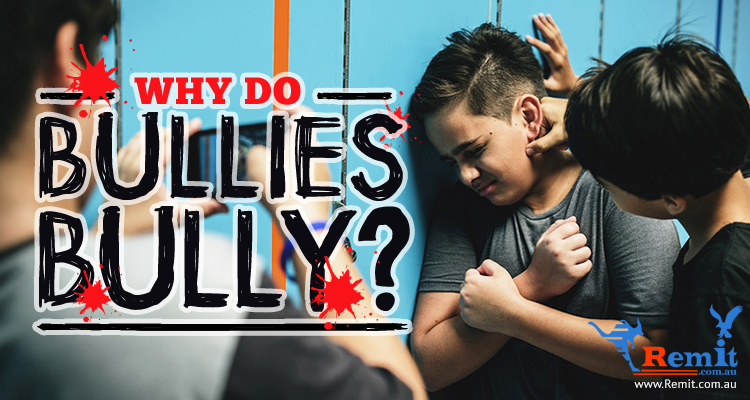 By Samantha Baluyot in Home and Family
December 28, 2018

Why Do Bullies Bully?

As of now, you have probably seen the viral video circulating through social media. And somehow, you’ve probably thought, why do people need to bully?

Parents were very much alarmed after watching the said video. Some are worried that their child might be a victim of bullying or might be the bully without them knowing. So what is the real cause of bullying? 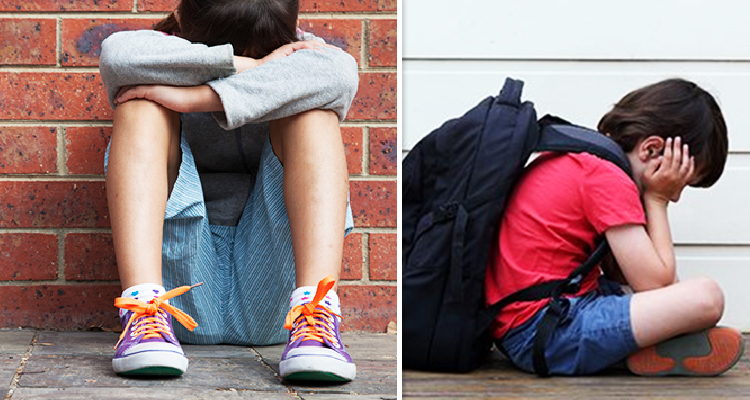 According to the 2018 Annual Bullying Survey study, most people who bully experienced a stressful or traumatic situation in the past 5 years. Some of the reason can be parents splitting up, the death of a relative or the gaining of a little brother or sister. 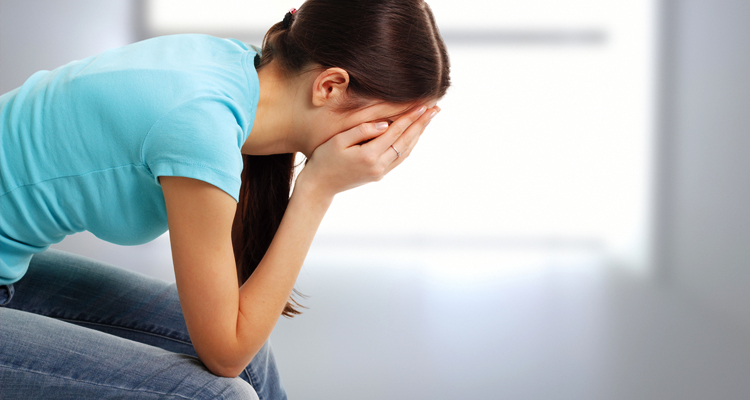 Believe it or not, bullies have low self-esteem. The reason behind why they bully is for them to look tough when in reality, they don’t want people to know that they are insecure about themselves. The pressure to live up to beauty and fitness standards can also be the reason why they make fun of others. 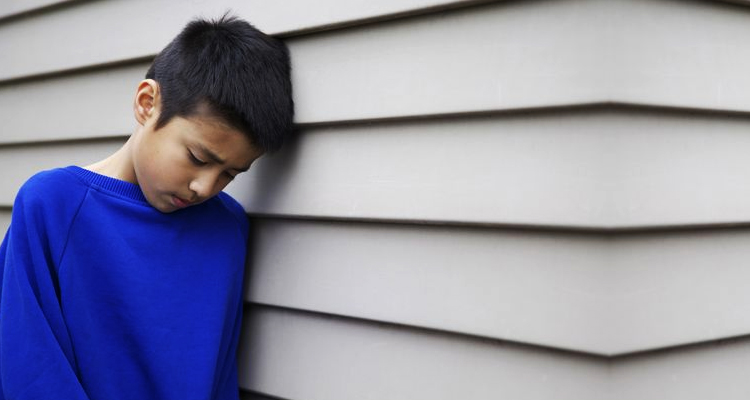 According to a study, 1 in 3 of those who bully feels like their parents don’t care and don’t have enough time to spend with them. There are often feelings of rejection from the people who should love them unconditionally. They are also much more likely to come from violent households with lots of arguments and hostility.

Wanting to Dominate Others and Improve their Social Status 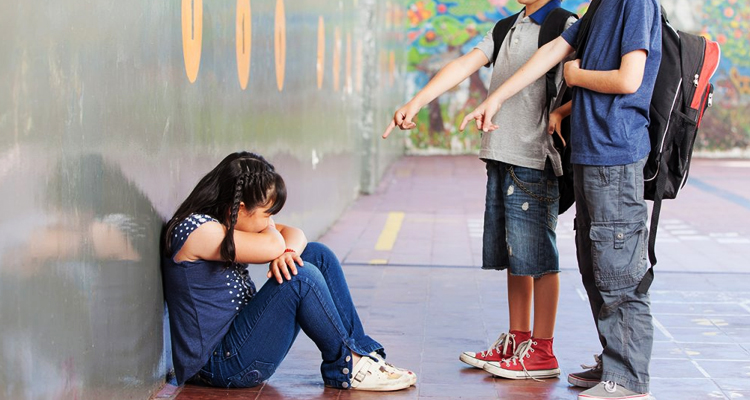 For others, being a bully somehow make them more dominant from the rest. They feel that they gain “respect” because of threatening their victim and making fun of them. Bullies make these kinds of actions for them to look cool and of course, to gain attention and that’s what makes them more aggressive and risk to others.

As a parent, you are responsible for your child’s action. What you do reflects on their behavior and actions toward others. To prevent your child to be a bully, be a role model to them and be responsible enough to guide them.