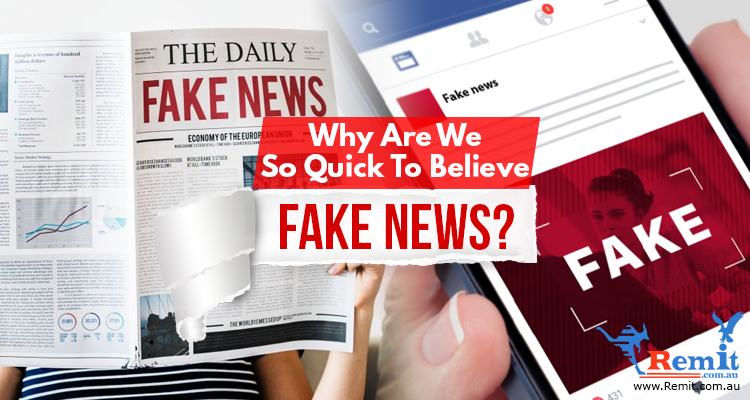 Why Are We So Quick to Believe Fake News?

Even with Facebook’s supposed new algorithm for reducing fake news, social media is still awash in it. The creepy yet inaccurate Momo Challenge, for instance, went viral recently and is only just winding down.

We’re supposedly living in the Information Age. And yet, with all the information at our fingertips, why do even the best of us fall prey to misinformation?

The answer and the solution are far more complex than we think.

Think about it. How else did certain urban legends endure for so long? Boycotting a certain mall for having a half-snake, half-human monster in its basement sounds way more exciting than a more mundane reason, right?

Even a broken clock can show the correct time twice a day. It’s the same with fake news. A lot of them contain a grain of truth. Sometimes, they can be similar to stories that we’ve already embraced as a society too.

In many cases, that can be all it takes for people to accept such as gospel.

Repeat something often enough, and people will perceive it as the truth. Yep, even when it’s quite the opposite.

Is Education The Key to Combating Fake News? 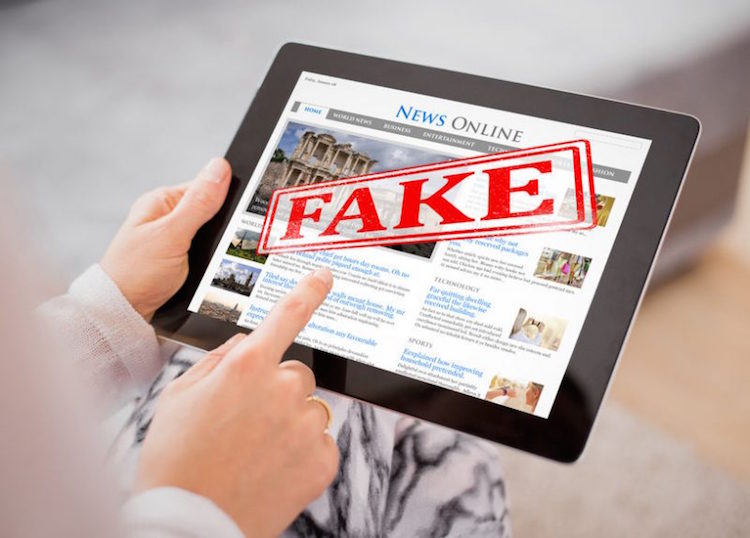 Credible sources and the ability to read and understand them are a potent force against fake news, sure. However, if this was the only weapon at our disposal, then we wouldn’t have highly-educated people falling prey to misinformation. We all know that’s not true.

So, what’s missing here? Well, a Brown University psychologist found that the more reflective a person is, the less susceptible they are to fake news. Simply put, being reflective means taking everything you read or hear with a grain of salt.

The issue, it seems, is not so much the lack of education, but the lack of critical thinking.

I don’t think humanity will ever be free of false beliefs. Plus, they’re not all harmful. A lot of us believed in Santa Claus and the Tooth Fairy up until a certain age, right?

Perhaps what we really need to practice is mindfulness. Before we hit “like” or “share,” we should probably read an article first, rather than relying on the article previews alone. A first-rate education won’t be of much use if it isn’t actually applied, after all.