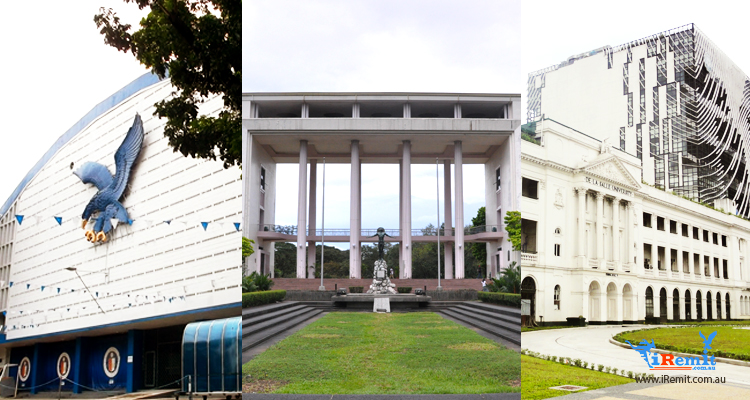 Which Filipino Schools Made It to This Year’s List of Top Asian Universities?

No matter how evolved Filipinos might become, education still remains a priority. Many of our OFW’s toil away abroad so that they can send their kids to the best schools, perhaps in the hope that degrees from these universities will be enough for their children to find decent jobs at home rather than seek them out abroad.

A diploma from an accredited university in the Philippines is an asset in every sense of the word. Sure, it adds prestige to a person (how many people walk around saying they’re Lasallian or from “THE” Ateneo?), but it also gives you an edge in the job market. Let’s face it: your curriculum vitae (what they call a resumé these days) will have a better chance of making it to a department head’s desk if your bachelor’s degree comes from “The Big Four.”

If your kid is in his or her final year of high school, which university in the Philippines is both within your budget and would give your child a competitive edge, career-wise?

1. University of the Philippines (UP)

Best known for: Consistently topping lists of top Philippine universities and for being the foremost state university. Students who attend UP are often referred to as “Mga Iskolar ng Bayan” (“The Nation’s Scholars”) since much of their education is subsidized by the state and their academic curriculum is considered to be among the most rigorous nationwide.

UP alums have gone on to become respected lawyers, economists, and government officials dedicated to their chosen advocacies.

Best known for: Its humanities program and law school. (Oh, and its longstanding rivalry with the next school on this list.) Many Ateneans have turned out to be brilliant lawyers and writers, thanks to the school’s emphasis on the classics. 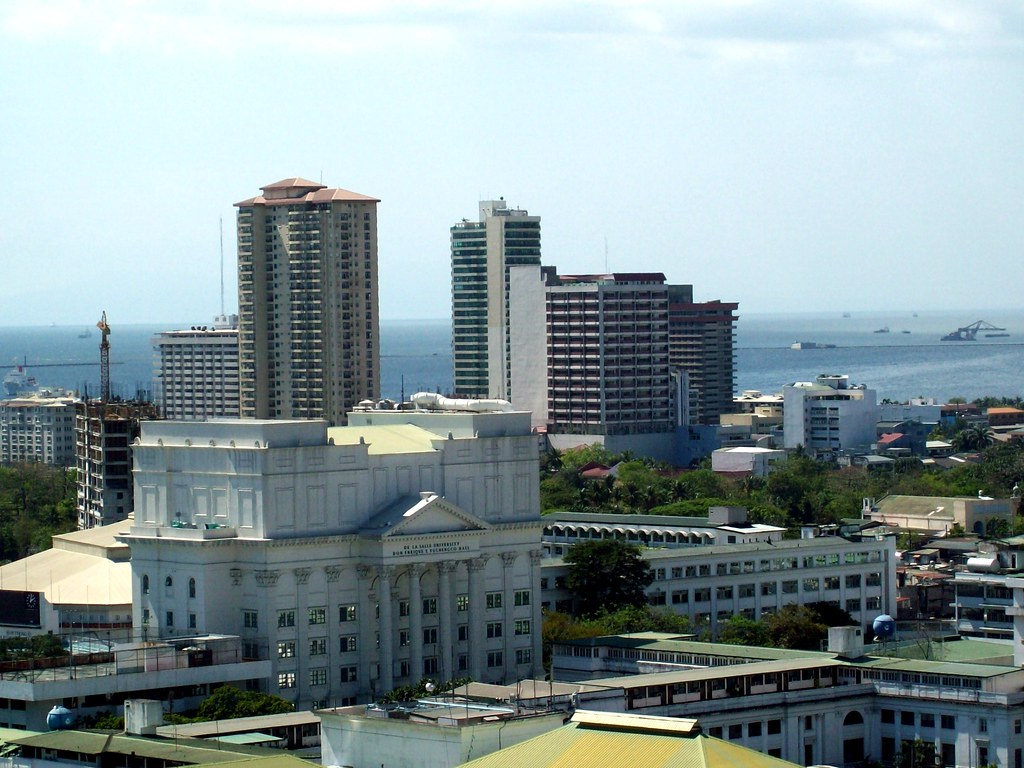 Best known for: Excellent business management and engineering degrees. DLSU’s Mechanical Engineering program is particularly worth mentioning, as the school’s passing rate on the annual board exams regularly exceed the national average.

Some of DLSU’s most notable alumni include the tycoon Eduardo “Danding” Cojuangco, Jr., Bro. Armin Luistro (who served as the Secretary of the Department of Education for the previous administration), and former Secretary of Defense Gilbert Teodoro.

Best known for: being Asia’s oldest university at more than 400 years old. A bonafide member of “The Big Four (Universities),” UST has a lot of noteworthy courses, but many of the country’s best doctors, nurses, and medical practitioners studied and trained within its walls.

Thanks to the university’s policy on how the resident doctors in its hospital are required to teach in the school, its students often graduate from medical school equipped with far more experience and knowledge than a lot of their peers.

Best known for: Being the first Protestant school in a predominantly Catholic country and the oldest American university in Asia. The school especially prides itself on science courses like marine biology and agriculture.

Its facilities are no less impressive: about 610,000 square meters of land area, a building for each college, sporting venues like an Olympic-sized swimming pool, archery range, tennis court, and football field, and one of the biggest libraries in the country.

Best known for: one of the top performing accountancy schools in the country as of May 2016’s Certified Public Accountant (CPA) board exams. 28 out of the 37 Xavier University graduates who took the exam got through, bringing the school a passing rate of 75.68%.

The school has also made groundbreaking waves with the graduates of its first-ever Real Estate Management Course, with 17 of the 19 applicants passing the real estate broker licensure exam that same year.

Best known for: the preferred school of many Davao company heads and proprietors for sourcing their personnel and professionals from. Their College of Law is not only formidable, but it also puts emphasis on Christian ethics by offering several active pro bono programs under Ateneo Legal Aid services.

Average tuition fee per year: Php36,000 (not including miscellaneous fees)

Best known for: like many of the universities on this list, the University of San Carlos is a top performing school when it comes to passing the board exams for courses like Chemistry, Chemical Engineering, Accountancy, Pharmacy, Architecture, and Mechanical Engineering. Its School of Law and Governance has also been consistently making it to the Top Ten Law Schools in the Philippines.

This is not to say that going to a top university is a guarantee of a successful career, of course. Many of the Philippines’ most prominent businessmen and professionals did not even attend college, but they got to where they are now through sheer hard work and perseverance.

But if your child has demonstrated a good work ethic, drive, and self-discipline throughout his or her academic career, sending him or her on to a good, reputable school should only develop those admirable traits even further.