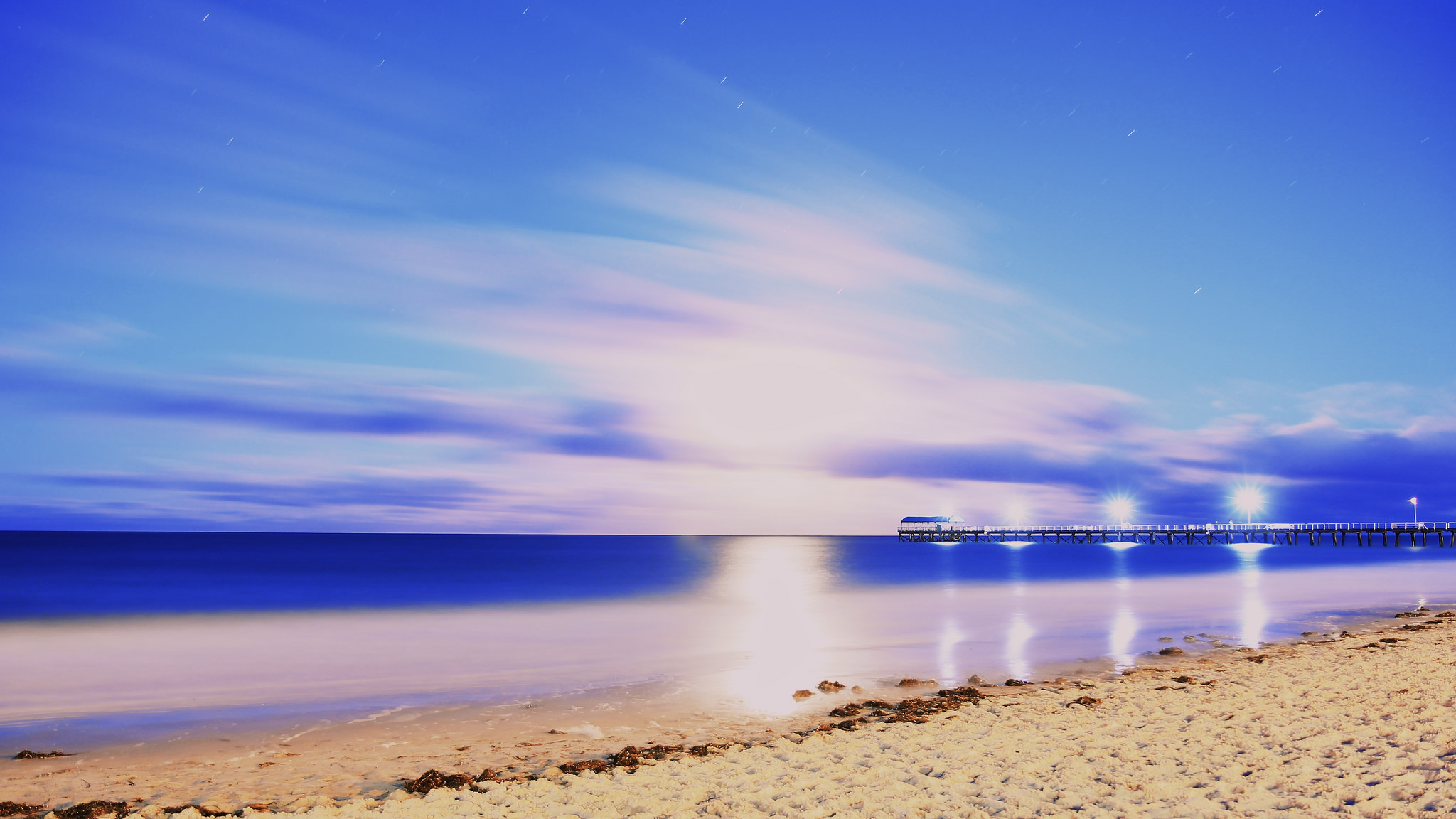 By Rica J in Traveling to the Philippines
April 7, 2016

Where to Spend A Summer Holiday in Winter

Summer is officially over in Australia and many are itching to go abroad for a holiday where the sun is shining warmly.

Instead of going to popular destinations like Bali in Indonesia, New Zealand or even Japan,  try flying to the Philippines. The Philippines is a southeast Asian country, and is the second largest archipelago with 7,107 islands. 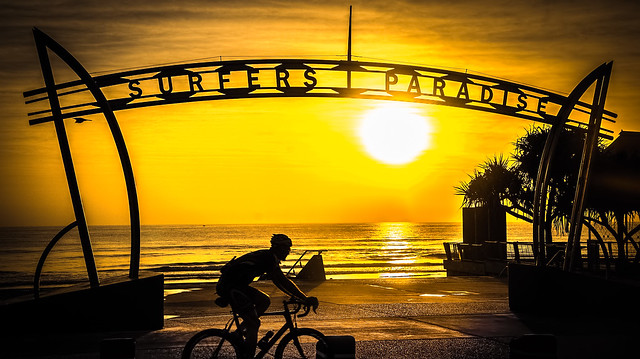 According to Queensland tourism website, the Gold Coast is famous for its “patrolled beaches, vibrant Cavill Avenue and Skyscraper skyline.” The Gold Coast’s Surfers Paradise attract 20,000 people a day offering wild parties from different clubs, bars and malls in the area.

In the Philippines, it’s Boracay.” It is hailed in almost every travel magazine and websites as one of the best beaches in the world. In fact, it was named by an international magazine Travel+Leisure as the Best Island in the world in 2012. Boracay’s 4 km white sand, clear blue waters and magical sunsets  attract locals and foreigners alike.

Aside from being idyllic, Business Insider considers White Beach in Boracay as one of the best party beaches in the world. Conde Nast Traveler even puts the island at the #2 spot next to Baie de St. Jean, St. Barts in the Caribbean.

On the other hand, Kalibo is another 1 ½ hour bus ride away.

Boracay has 3 stations. Station 1 houses 5-star and expensive accommodations like Discovery Shores, Station 2 holds the loudest parties and most nightlife while budget accommodations can be found in Station 3.

If you want to visit other beaches around the island, visit Puka Beach which also offers kiteboarding and surfing. You may also find serenity in Diniwid Beach found on the same island.

The Most Beautiful Beach

El Nido in Palawan consistently lands the list of the most beautiful beaches in the world together with Australia’s very own Whitehaven Beach in Whitsunday, Queensland.

On the other hand, El Nido, as one writer puts it, is so breathtaking that no words can explain its beauty. It’s otherworldly as if you stepped into paradise.

However, like most paradise, it is a challenge to go to the beaches of El Nido, again, having no direct flight. Common amenities for westerners like hot water, A/C and 24-hour electricity is not a given, contact the hotel first to know what to expect.

Whitehaven on the other hand,  is easier to get to. There are a couple of ways to reach the place, the Hamilton Airport and the Proserpine Airport. Landing on the Hamilton Airport, a ferry is available to bring you to Airlie beach or any of the island resorts around. The pricier Proserpine airport offers for hire buses, taxis, cars and even a limousine to Whitehaven beach and other islands.

Both Palawan and Queensland also happen to have the best dive spots in their regions.

Australia and the Philippines are both home of underwater ecosystems.

In Australia, the Great Barrier Reef comes to mind and one of the top places to dive is in Yongala. The 110-metre ship that sank in 1911 is the site of the wreck dive, 25-30 meters deep.

The ship is home to different marine animals including different sharks and during winter, graceful minke whales and singing humpback whales may be spotted.

In the Philippines, the Tubbataha Reef is “an excellent example of a pristine coral reef with lagoons and two coral islands” according to Unesco’s World Heritage Centre. Tubbataha sits on the Coral Triangle, the “birthplace of coral species and the world center for hard coral diversity.” This is where most of the corals around tropical seas migrated from. Aside from a variety of hard corals in the area, water animals here are also diverse including threatened species.

Diving 5- 60 meters, divers can expect to see 300 different types of corals and 379 fish species including sharks, rays, unicorns and many more.

This magnificent dive spot is 182 km south of Palawan. Liveaboard trips should be contacted if you want to visit.

However, for those who rather surf than dive, then look no further.

Australia has some of the most awesome waves for surfing. As a matter of fact, 3 surf beaches made the list of “The World’s 50 Best Surf Spots” by CNN in 2013. Favorites like Byron Bay is at #32 while Gold Coast’s Super Bank is up ten notches at #22. Perth’s the Box, in Margaret River valley owned Australia’s surf waves at #20. According to CNN, it has the “world’s most venerable slab wave.”

Margaret River has several surfing spots aside from “the Box” found at Surfer’s Point.  It is possible to create a whole 5 day itinerary to try all these surf spots. Also, visit the Margaret River website and scroll down to avail of special surfing classes.

You can also try Cloud 9 in Siargao Island, Philippines. Ranked at number 9, it has “dramatic and powerful reef break, which crashes onto razor-sharp coral, offers left and right rides.”

The only direct flight to Siargao is via Cebu Airport but flights are not available all the time. Other means of going to Siargao is by Surigao City. Outside the airport go to the port and ride a trigger boat or a RoRo ferry to Dapa Port of Siargao dock. From Dapa port grab a tricycle to Gen Luna or walk to the market and get a tricycle for a cheaper rate.

Surfing lessons may also be offered by individual resorts in the area for a price.

Going around the Philippines, you may encounter some curious modes of transport. Know more about them here.

Other places worth visiting in Australia are Cable Beach in Western Australia famous for its sunset and its stairway to the moon. Also, Hyam Beach in New South Wales which holds the Guinness Book of Record for having the whitest sand in the world.

In the Philippines, Palaui Island in Cagayan found fame when America’s Survivor shot a season on the island. Thankfully, it is still “untouched” by modernization and commercialism. Old favorites are also beaches in Camiguin, Camarines Sur and Apo Island.

Surely, there are other beaches that are yet to be explored and a lot that were left off the list due to limited space.

Once you decide to visit the Philippines, secure your money and make the most out of it. Although you are richer in the Philippines because Australia has a stronger currency, a P200 or almost $6 charge for every AU bank to PH bank ATM withdrawal will burn a hole in your pocket. Besides, you are only allowed to withdraw P10, 000 (A$203)  5 times within a day

Australia and the Philippines are both blessed with beautiful coastlines and thriving marine ecosystems but it is difficult to compare them directly since their beaches offer different things. Besides, beauty is subjective.

This article aims to help the readers feel how one place compares with another. Hopefully, we will see you on one of the Philippines’ spectacular shores.

*** The months of March to May are peak seasons in the Philippines. Most rates soar although discounts and promos are also plenty. It is possible to find accommodation and food that cost less than what is reported here.

Special thanks to Greg Scales for the main image.