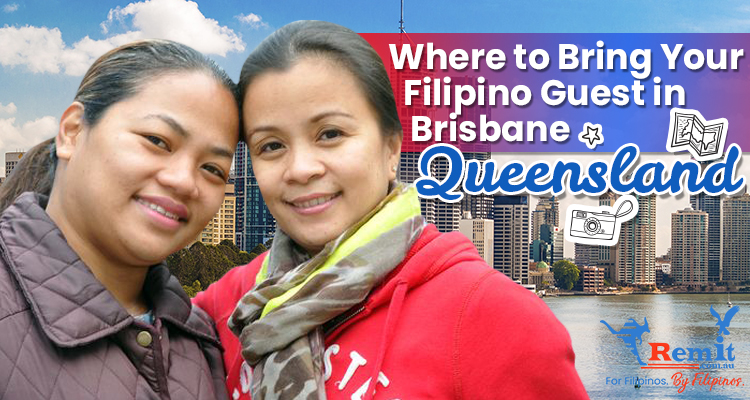 By Samantha Baluyot in Life in Australia
August 21, 2019

Where to Bring your Filipino Guest in Brisbane, Queensland

Brisbane (or “Brissie” as Aussies affectionately call it) is Australia’s third-largest city. The city’s history dates back to 1824 and rose to the world stage after hosting the Commonwealth Games in 1982 and World Expo in 1988.

When visiting Brisbane, expect the subtropical climate together with its relaxed culture. There are plenty of parklands and gardens throughout the city.

In fact, touring a guest in Brisbane is actually quite easy. There are plenty of free attractions and kid-friendly adventures that you and your friend can visit. 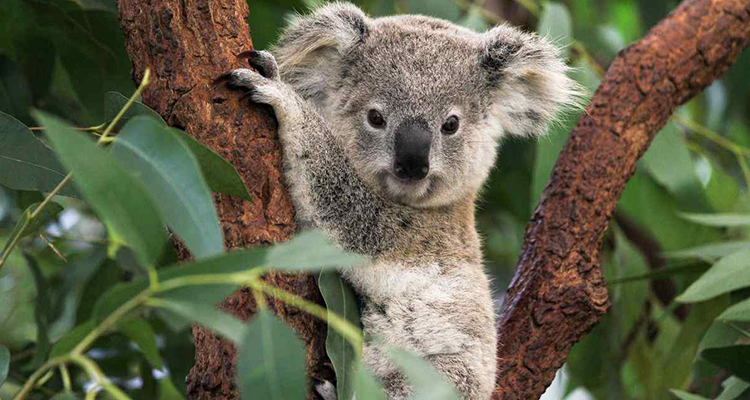 Lone Pine Koala Sanctuary is the world’s first and largest koala sanctuary with 130 koalas.  This sanctuary is only 12km away from Brisbane city. Here, visitors can hold a koala, hand-feed kangaroos and meet a large variety of Australian wildlife.

The sanctuary opened in 1927 as a safe refuge for sick, injured, and orphaned koalas, at a time when the species was being culled for the fur trade. Founder, Claude Reid, recognized something had to be done to help protect one of Australia’s most iconic species.

And today, Lone Pine remains as a destination for local and international guests to not only see native Australian animals but to also connect and learn, and to leave feeling inspired to make small, positive changes in their daily lives to help protect their own native wildlife and habitats. 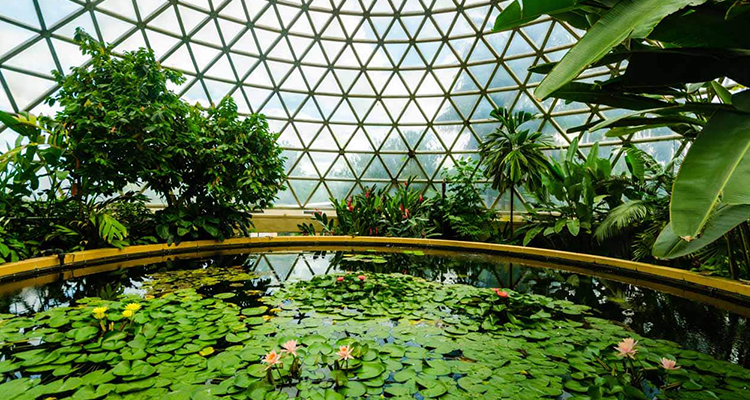 The Brisbane Botanic Gardens Mount Coot-tha was founded in 1970 and officially opened in 1976, the 56-hectare gardens open daily.

There are lots of activities that you can do in Brisbane Botanic Garden. Visitors can ride bikes on the ring road and road to the Australian Plant Communities area only. And the best part is, entry to the gardens is free. 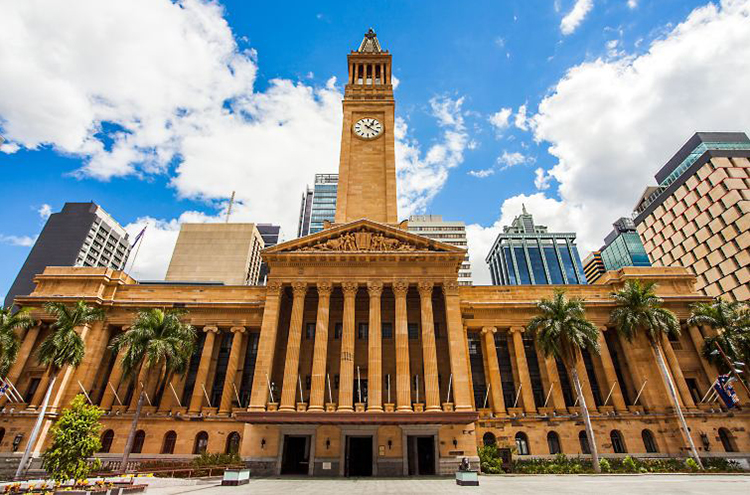 The Museum of Brisbane is dedicated to supporting the city’s many talented artists, designers, writers, historians, and storytellers. The museum also invites artists to create works inspired by our beautiful city and engage our visitors in a global conversation. 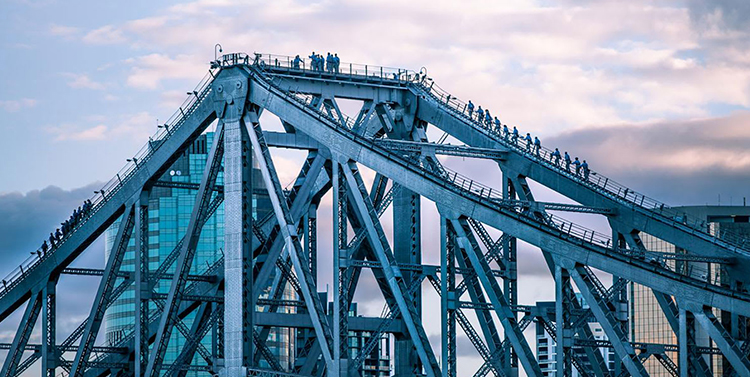 The Story Bridge was constructed during Australia’s Great Depression in the 1930s. It is also considered as Brisbane’s most iconic structure and the best way to see Brisbane is by climbing it. 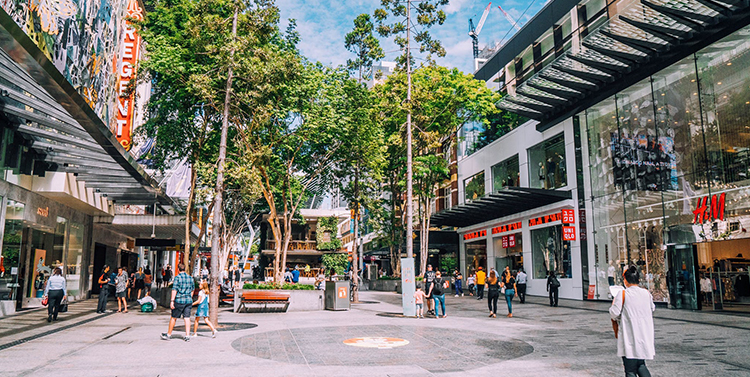 The Queen Street Mall shopping precinct is known to be the home of more than 700 retailers showcasing local, national, and international designs and labels. The mall was designed by Robin Gibson (architect). After being closed to traffic in 1981, the initial pedestrian mall was opened in 1982, in order to be ready for the Brisbane Commonwealth Game.

Most Wednesdays, the area at the bridge end of the mall transforms into a bustling Farmers Market selling local produce, flowers, and artisan products. The Queensland Art Gallery & Gallery of Modern Art (QAGOMA) is a single institution located across two adjacent riverside buildings in the Cultural Precinct at Brisbane’s South Bank. Their vision is to be the leading institution for the contemporary art of Australia, Asia, and the Pacific.

QAGOMA holds a Collection of over 17,000 works of historical, modern and contemporary art, and stages a dynamic program of Australian and international exhibitions.

Visiting Brisbane is a fun tour especially if you’re into nature and arts. Just make sure that you have the best place on your list to enjoy Brisbane’s culture.