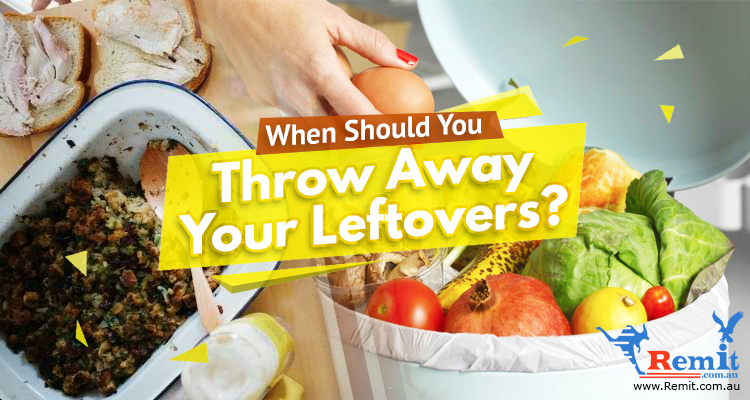 By Serena Estrella in Health and Fitness
March 11, 2019

When Should You Throw Away Your Leftovers?

Did you hear about that kid who died after eating leftover pasta?

Apparently, a Belgian student got sick after eating five day-old spaghetti. “AJ” microwaved the tomato-based pasta dish, which had been sitting at room temperature, before consuming it. Half an hour later, he came home with a headache, abdominal pain, and nausea.

After several hours of profuse vomiting and water diarrhea, he was found dead the following morning. B. cereus, a known food poisoning organism, was found in samples of his last meal.

Though the story went viral back in January, it actually happened back in 2008. That doesn’t make it any less of a wake-up call, however.

How Does Food Go Bad? 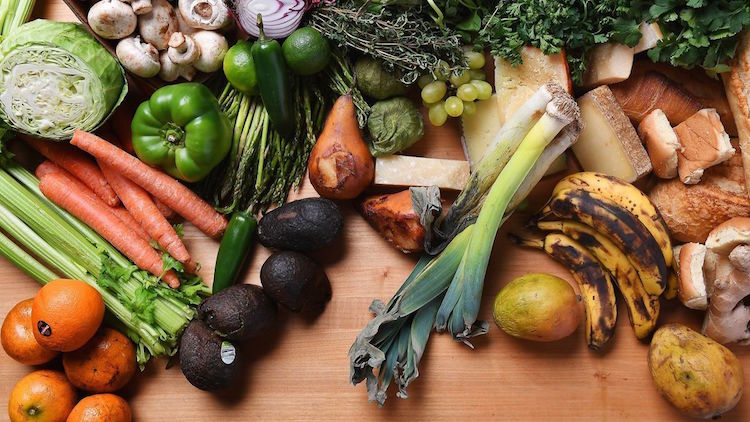 So, we’re not the only ones who enjoy and draw nourishment from food. Bacteria and fungi do too. They consume the food and multiply, hence the spoilage. Think moldy bread or wilted veggies.

The trouble is, some microbes cause disease. Salmonella, campylobacter, E.coli, and listeria all cause food poisoning in varying degrees. They can also multiply dangerously without changing the food’s smell, taste, or appearance.

Now, how does food spoilage occur? It comes down to two things: temperature and moisture.

Bacterial microbes tend to thrive in the temperature range between 5°C and 60°C. Cooking food can kill them off, but contamination can still set in afterwards if the food isn’t stored properly (i.e., in the fridge).

In addition to that, the greater the moisture level, the more perishable the food. Merely keeping food dry would already restrict microbial growth significantly. 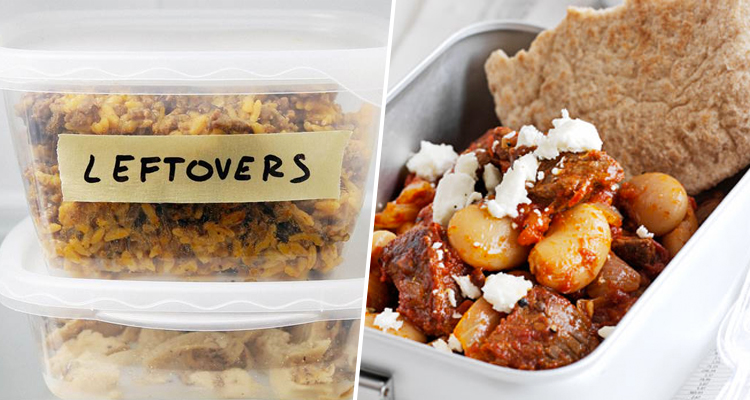 To avoid getting food poisoning from leftovers, remember the two-hour/four-hour rule. If moist, perishable food has been sitting in the temperature danger zone (between 5°C and 60°C) for:

Don’t forget that room temperature may vary between climates. In the Philippines, for instance, it’s probably best not to leave food out on the table for long on a typical summer’s day.

Lastly, you can also try storing leftovers in smaller portions for convenience. These will reach the right temperature after refrigerating or freezing a lot quicker than larger volumes.

There’s nothing wrong with repurposing leftovers. Doing so helps us limit food costs, and there are certain dishes that actually taste better after a day or two in the fridge. Furthermore, we Filipinos abhor the mere thought of wasting food because a lot of us experienced going without at some point.

Still, food’s primary purpose is to nourish us and keep us alive. Let’s all be mindful of storing and monitoring our leftovers properly so that we won’t suffer from the opposite of that.