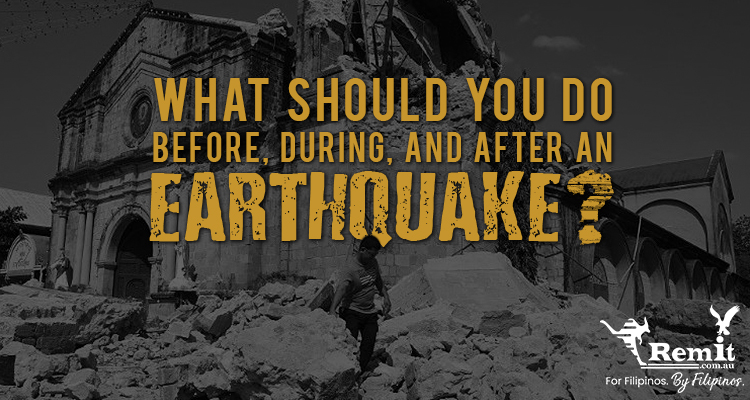 What Should You Do Before, During, And After An Earthquake?

Besides from any disaster, I fear earthquakes the most. Why? Because it’s unpredictable. You’ll never know when and where it will occur, and what magnitude it will be.

An earthquake is caused by a sudden slip on a fault. Tectonic plates move slowly and get stuck at the edges due to friction. This will create energy in waves that travel through the earth’s crust and cause the shaking.

Earthquake drills are often practiced in schools, offices, and other establishments to spread awareness on the dos and don’ts when an earthquake occurs. Even so, people at home must also be fully aware of the things you should do before, during, and after an earthquake.

What to Do Before an Earthquake 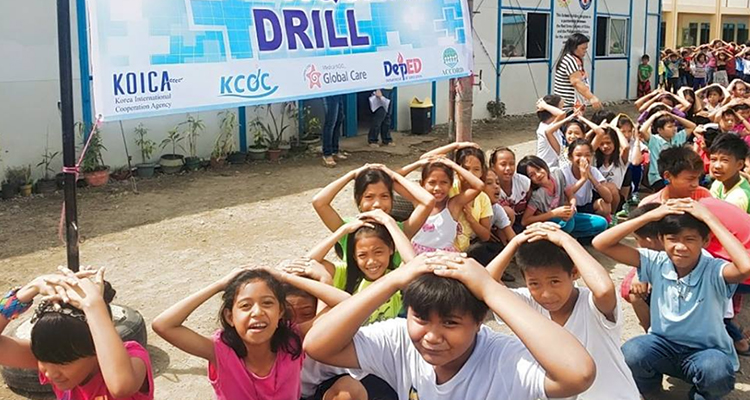 Just like what I mentioned earlier, earthquakes are unpredictable. To be prepared  you must:

What to Do During an Earthquake 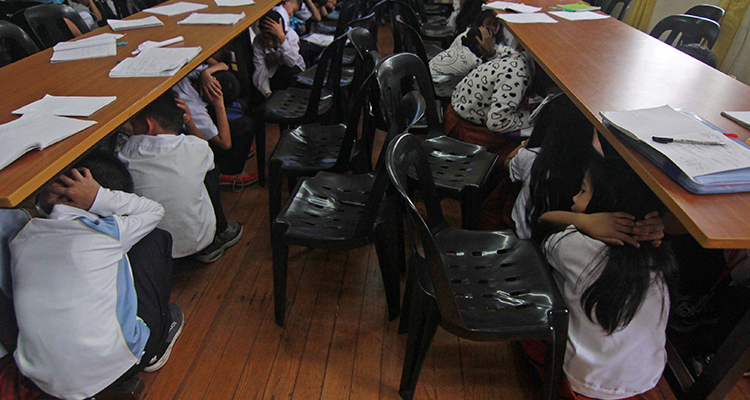 During an earthquake, we are taught to duck, cover, and hold. But that’s not where it ends, we have to:

What to Do After an Earthquake 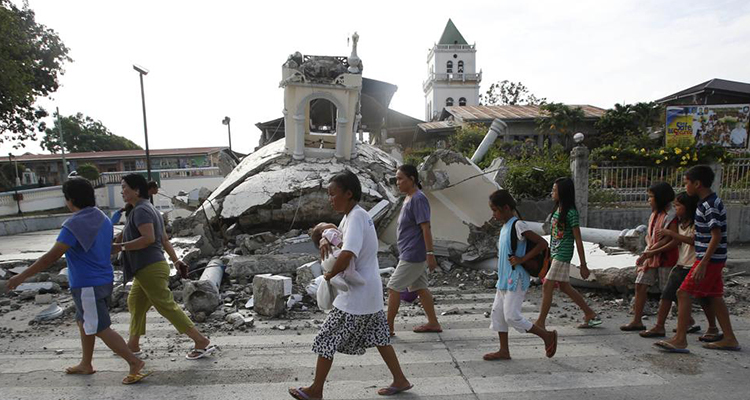 When the shaking stops, make sure to:

Being fully prepared for disasters is one thing that we must teach to our friends and families. Some people don’t take earthquake drills seriously but these drills can save lives.

Natural disasters such as typhoons, volcanic eruptions, earthquakes, tsunamis, etc. can hit us unexpectedly, so it’s better to be ready than to be sorry.