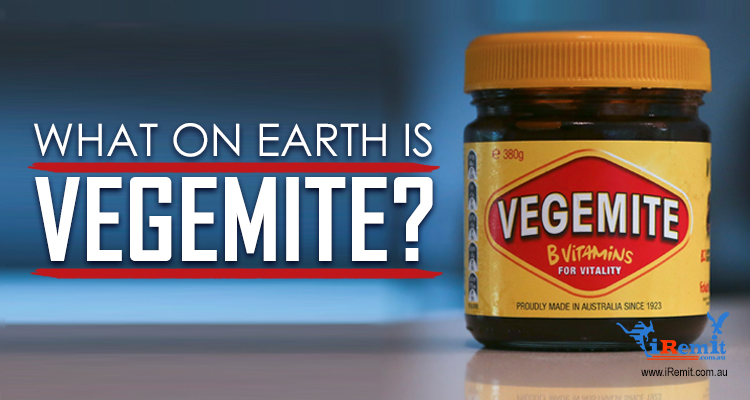 By Anna Agoncillo in Food and Drink
February 8, 2017

What on Earth Is Vegemite?

I cannot deny the fact that vegemite is one of Australia’s most legendary brands. Just take a look at Miley Cyrus’ tattoo tribute for his Aussie fiancé, Liam Hemsworth!

Australians adore its distinctive taste, but most foreigners are apprehensive to try it. The gravity of its popularity can be seen in figures. About 80% of Australian households have VEGEMITE in their pantries. This is why more than 22 million jars of VEGEMITE are produced each year. Isn’t that overwhelming?

With its broad prevalence, you must try vegemite at least once in your life. It is hard to escape it! Say out of pure love, you introduced different Philippine dishes to your Aussie lover. He or she introduced you with this iconic spread in return. Let us be honest! You will have a hard time to gulp it in at first. And, you will probably display similar reactions as these adorable children:

Interestingly, none of the kids would recommend eating it. Why did they dislike the spread so much? Is it because of what is inside the vegemite?

On the bottle, it is labelled as “Concentrated Yeast Extract”. That does not sound appetizing! But, it sounds really nutritious.

vegemite’s ingredients have not changed since it emerged in 1923. Although the manufacturers cannot share the recipe, all they can say is that it is a rich source of B vitamins. The B vitamins (i.e., Thiamin B1, Riboflavin B2, Niacin B3, and Folate) will help ignite the energy that you will need for the day. Vitality is its main niche!

It is always a good idea to relish the humble beginnings of popular brands. In the case of VEGEMITE, its story spans nearly a century. Fred Walker Company (known as Kraft Food Company today) hired a chemist to create a nutritious spread in 1922. After several laboratory tests, renowned Dr. Cyril Callister developed a tasty spreadable paste. The company labelled it as “Pure Vegetable Extract”. A year after, VEGEMITE graced the shelves of many grocery shops.

The turning point of the spread’s popularity came about during World War II. WWII Armed Forces kept buying the spread in bulk due to its claim of nutritional value. Once the war has ended, VEGEMITE became a part of Australia’s significant history and its beaming heart.

…THAT TURNED INTO REALITY

There is a reason behind the fact that millions of VEGEMITE jars are distributed every year. It is because there is no other spread that is nutritious, flavorful, and historical. It has been linked not only to Australia’s past but to its future. How so? Well, Aussie children are raised to eat VEGEMITE as early aged 1-3. 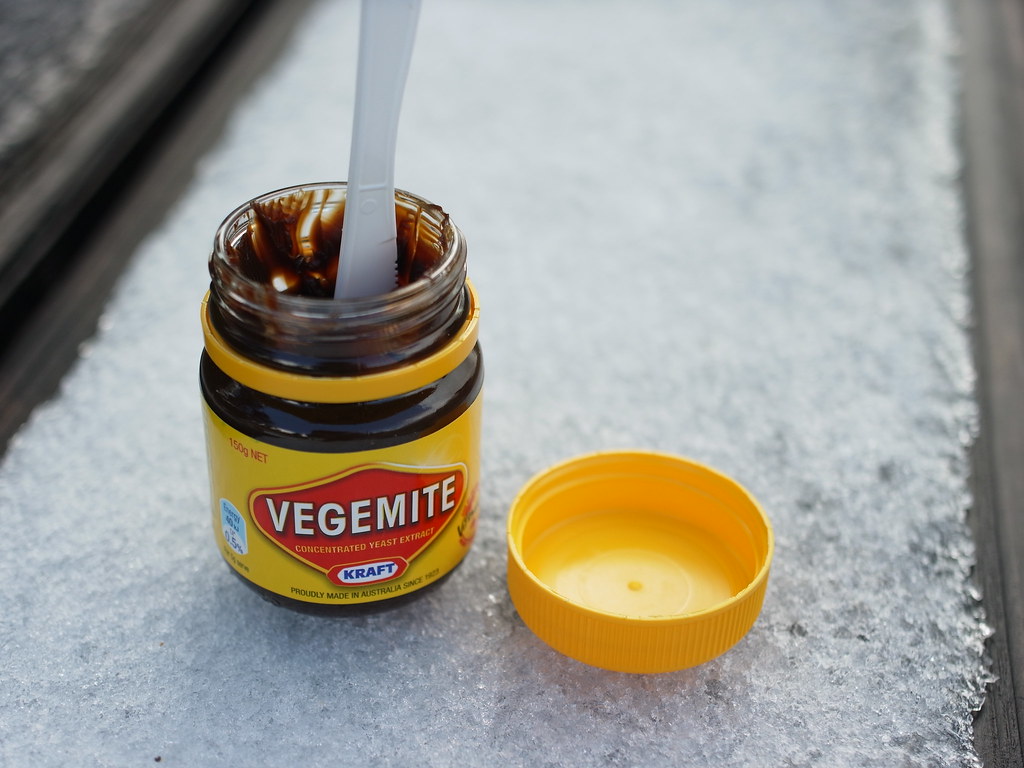 Most Aussies will tell you to add a light layer of butter over your VEGEMITE toast or crackers. Aside from that, this concentrated spread can be consumed in many ways. These creative ways include:

May this spread make its way to your own heart too!