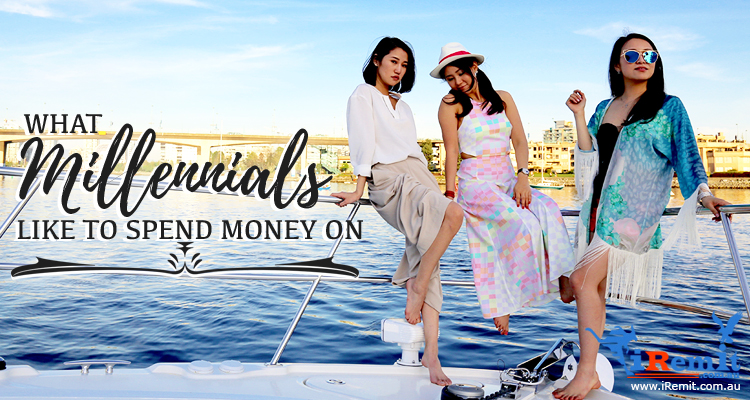 I was once bamboozled into attending a network-marketing seminar. You know the sort: a couple of dubious speakers who claim to enjoy time freedom while making bucketloads of money, PowerPoint slides of projected sales figures that don’t really tell you anything about how the network marketers earn money, and of course, the call to action about “changing your life for the better” at the end.

Okay, so it didn’t exactly make for a productive afternoon, but there is one takeaway that stuck with me: market trends are largely dictated by the generation with the biggest population. Come up with something that caters to this market segment’s needs and wants, and you’ve got a gold mine.

Back then, we were told that the baby boomer market determined which products would sell like pancakes: Gerber baby food exploded onto the scene when this generation was in diapers, Mustang cars were all the rage when they were old enough to drive, anti-aging products are the next big thing now that they’re middle-aged, and so on.

And yeah, that was true. For a while.

These days, however, the millennials have quietly surpassed the baby boomers as the largest living population, at least in America, primarily due to a good chunk of the boomer population aging and dying out. This, in turn, has led to some pretty interesting consumer trends.

For example, it turns out that millennials aren’t big on buying the following standbys: 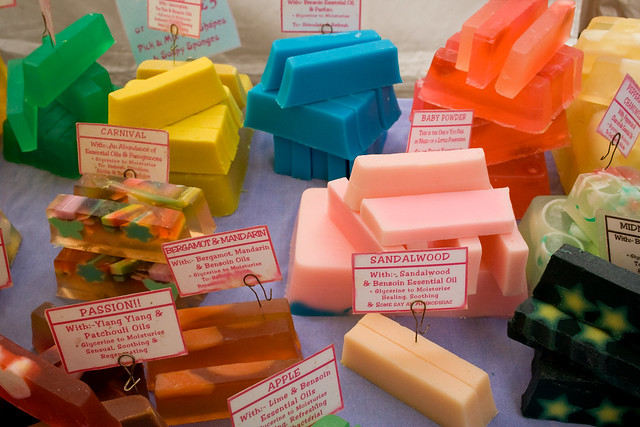 What? You mean to say millennials don’t like to bathe?

Not exactly. The prevailing belief among many people in our generation is that soap bars are covered with the bacteria of people who’ve used them (come on, they do rub that stuff all over their dirty skin in the shower), hence they prefer to use bath gel or liquid soap (yep, I’m guilty of this too).

So much for Ivory soap’s iconic 125 year-old bar and Dove’s “part-moisturizer” bar; most of the consumers who still buy bars of soap are male and likely to be over 60. Yikes.

Now, I see my peers’ engagement photos on my Facebook feed at least once a month, so I can’t say if the demand for diamonds in the Philippines has diminished.

On the other hand, younger consumers in the US have gotten increasingly indifferent to the pull of these precious stones and perhaps we have Leonardo Dicaprio’s “Blood Diamond” to thank for that. For it appears that millennials are abstaining from buying diamonds because of the exploitation that’s inherent to their procurement.

More and more millennials have been forced to live at home because of rising property costs. One side effect of that is they haven’t figured out how to do their laundry properly, so they don’t know what fabric softener is for.

Long associated with rich tycoons and high-level executives brokering clandestine deals, golf’s popularity as a sport has been dying out in a generation where a lot of business transactions are done on the go and online.

It also doesn’t help that golf tends to be slow, exclusive, and expensive; three things that most millennials avoid like the plague.

Because who needs to pay extra for cable television when you’ve got Netflix on Demand? Or torrent, for that matter?

So, what DO millennials like to spend their hard-earned money on? The following, for starters:

The advent of cheaper airfare is a godsend for millennials and their soul-searching urges. Now that we’re exposed to media and content from other countries, the younger generation aspires to experience different locales and cultures for themselves and the periodic seat sales only serve to fuel this desire further.

Plus, there’s also the fact that selfies at an iconic location abroad make for good Instagram fodder.

According to a study conducted by the Harvard Divinity School, millennials seem to have substituted CrossFit sessions for going to church. Talk about exercising religiously.

I can’t say if this is true for the Philippines, where a good number of us are still expected to attend Mass on Sundays, but I suppose millennials here simply do both, judging by the number of gym selfies that constantly appear on social media.

My generation has often been accused of being too self-involved, hence the sobriquet “ME-llennials.”

Perhaps it’s true, but there is an upside to it: being self-involved can also mean that one is constantly looking to improve one’s skills and mindset. Couple that with the growing number of freelancers and entrepreneurs, and you’ve got a generation that’s hungry for the sort of personal upgrades that are typically found between book covers and/or the odd TED talk or two.

In America alone, 40 percent of all tattooed citizens qualify as millennials. That’s certainly a significant number, considering the stigma that tattoos had among “respectable” society a decade ago.

Chalk it all up to the millennials’ inclinations for individualism and self-expression, I suppose, and again, that inexplicable need to have something worthwhile to document on social media.

Whether you blame the hipsters or the scary reality that is global warming, there’s no denying the increased demand for healthy, sustainable food.

Boomers who became health-conscious as they aged may have started the trend, but it looks like it’s not going away anytime soon.

Interestingly, you might have noticed that the new trend is skewed towards experiences rather than things: trips abroad, gym memberships, self-improvement seminars, etc. The material things on the previous list also have more to do with what they tell others about their owners more than anything else.

So, what does this information mean if you are a business owner? Well, for starters, it would indicate the need for even greater flexibility. Millennials are clearly after whatever can give them the most meaningful experience or image, and that can mean something different for each individual consumer, which is precisely the sort of challenge that a 21st century business needs to tackle head-on in order to stay afloat.