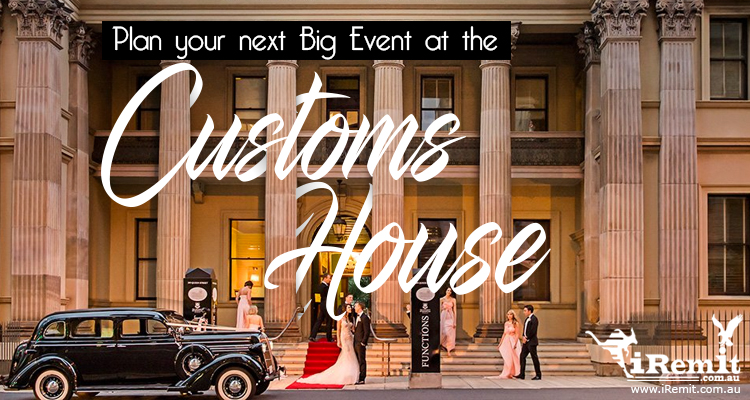 By Serena Estrella in Life in Australia
January 10, 2017

What Makes Customs House a Unique Venue for Your Next Big Event?

Before the first Australian migrants were able to set up a local manufacturing industry, they were very much dependent on imports for their sustenance (sort of like how OFW families back home look forward to your periodic balikbayan boxes, I suppose).

As a result, the collection of customs duties for imported products became very crucial to the economy of Queensland, especially after it was declared as a port city.

Thus, Customs House was built in 1886 to house the operations for customs collections. Designed by Charles H. McLay, the colonial-themed building represented a period of economic prosperity in Queensland. Such was the level of public pride in this beautiful building that no one thought to dismantle it even after the relocation of port facilities to the Port of Brisbane rendered it redundant. 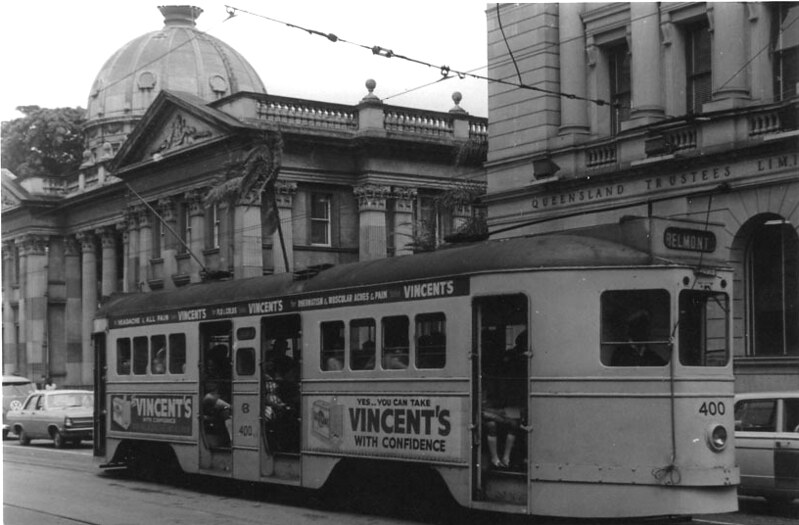 Brisbane tram outside the Customs House in 1968. Image Credit: Aussie~mobs

Today, Customs House serves mostly private ceremonial purposes rather than official government ones, but it is no less prestigious. The beautiful colonnades supporting the building’s iconic rustic green dome continue to stand proud amidst other establishments in its prominent Queen Street location, further highlighting its graceful transition from a government building to one of Brisbane’s multi-award winning function venues.

From the River Terrace to the Reid Room, Customs House has a total of six function rooms that can accommodate anywhere between 8 to 200 people.

So, whether you want a quiet affair indoors or a festive party by the riverside, this historical landmark is sure to have a suitable venue. They’ve also got various menu packages that were designed to fit all sorts of different catering needs, be it for formal working lunches or lavish cocktails or dinners preceded by someone’s dream wedding.

And because of its well-maintained heritage surroundings and breathtaking vistas, the fresh local seafood and seasonal produce served at the restaurant at Customs House is made even more flavorful by this building’s delightful ambience (not to mention, the wait staff’s friendly yet professional service).

Tea aficionados and bridal shower attendees alike can also indulge in the glamorous ritual that is afternoon tea in Customs House’s posh surroundings. Here, you have your pick of traditional tea or wine to go along with plates of delicate, handcrafted scones, pastries, and finger sandwiches. The intricate patterns on the china plates these goodies are served in are also worth noting, and would definitely look great on anyone’s Instagram. 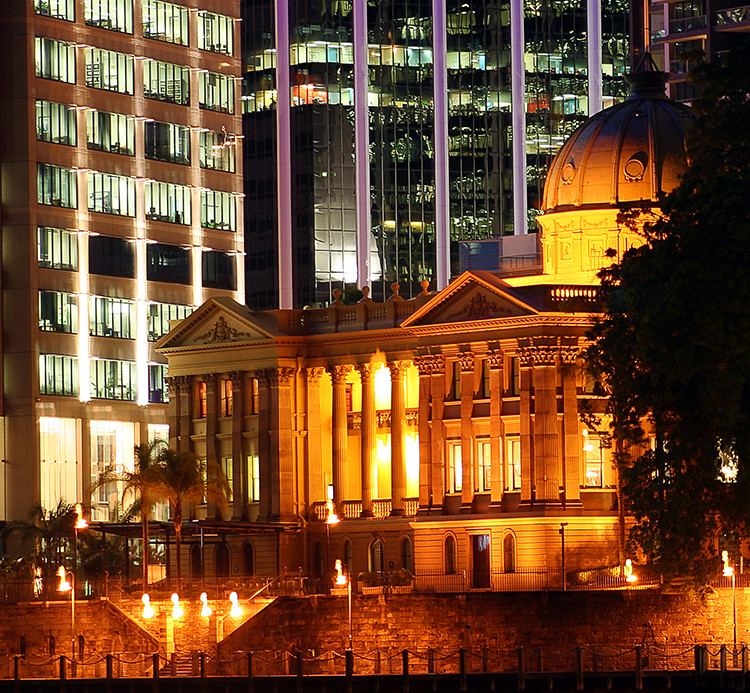 Customs House is located at 427 Queen Street, Brisbane Central Business District, City of Brisbane, Queensland, Australia. It’s open from 9 am onwards 7 days a week and is closed on public holidays including Christmas, New Year’s Eve, and Easter. For inquiries and bookings, you can contact Customs House at +61 7 3365 8999.