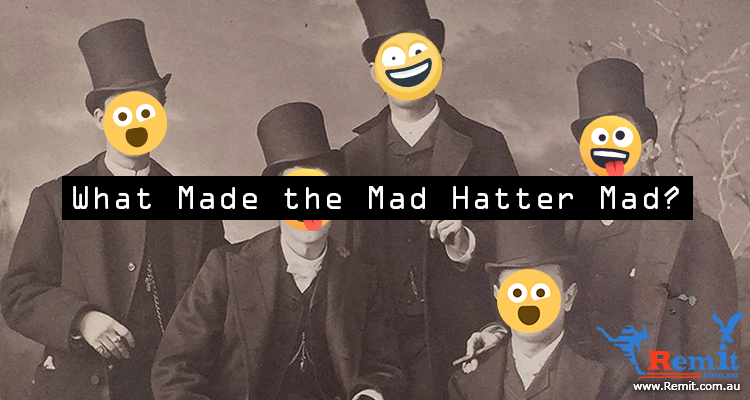 By Samantha Baluyot in Health and Fitness
May 22, 2019

What Made the Mad Hatter Mad?

Have you ever wonder why a hatter is always mad in the movies? Does the phrase, “mad as a hatter” has something to do with it? What made the mad hatter mad?

Well, the answer to these questions happened way back in the mid 17th century when the felt hat industry started. 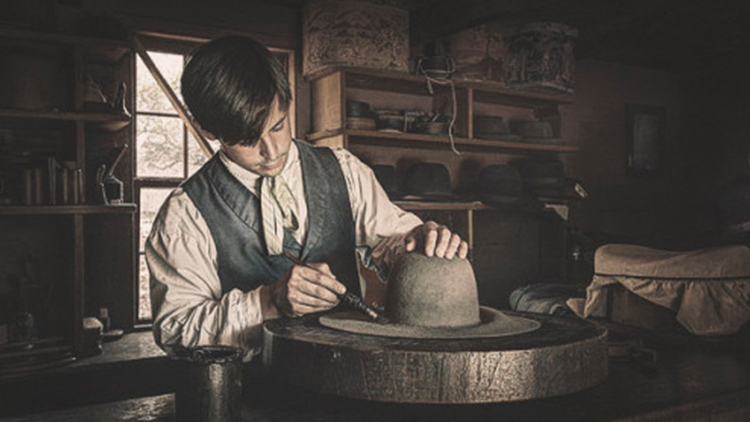 The felt hat industry was introduced to France and England in the mid 17th to the 18th century.

Felt is the oldest form of fabric known to humankind. It is produced by pressing, moistening and condensing natural fibers of animal fur or wool.

Several steps involve the use of a “nitrate of mercury” to help transform the fur, which disastrously also transformed the hatters themselves.

Eventually, the use of solutions of mercuric nitrate was widespread in the felt industry, which results in mercury poisoning. 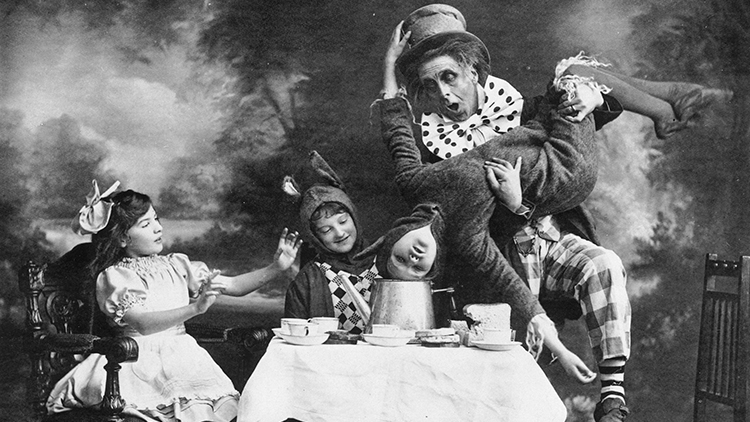 Dementia and erethism were indeed a common ailment among 19th Century hatmakers.

Erethism is a neurological disorder which affects the whole central nervous system, as well as a symptom complex, derived from mercury poisoning. It is characterized by behavioral changes such as irritability, low self-confidence, depression, apathy, and shyness.

While dementia is a known disease that causes loss of thinking, remembering, and reasoning skills.

Many have thought that the crazy mad hatter in the British children’s book, Alice’s Adventures in Wonderland is associated with the effects of Mercury on behavior.

However, Carroll has based his mad hatter to Theophilus Carter, not a hatter but a furniture dealer, who was known locally as the Mad Hatter, partly because he always wore a top hat, and partly because he was quite an eccentric and produced some wacky inventions.

The story behind the mad hatters is very interesting but let us acknowledge all the hatters who suffered from the ‘Mad hatter disease’ just to continue producing hats so people can be fashionable.