Toxic relationships come in several forms. Physically abusive ones are perhaps the most obvious. Think bruises, black eyes, cuts, and scrapes that the victim is never fully able (or willing) to explain.

Then, there are sexually abusive relationships. Sadly, these aren’t exclusive to priests, teachers, or people in positions of power. They can also occur in families, between spouses (marital rape does exist, believe it or not), and among relatives, Lannister twins notwithstanding.

Both are equally deplorable, and can leave scars on one’s pysche long after any outer wounds have healed. Yet perhaps the most difficult kind of abuse to detect is the emotional sort.

Don’t get me wrong, calling someone names and constantly belittling a person all count. No, what I’m talking about is something far more insidious. It’s called “gaslighting.” 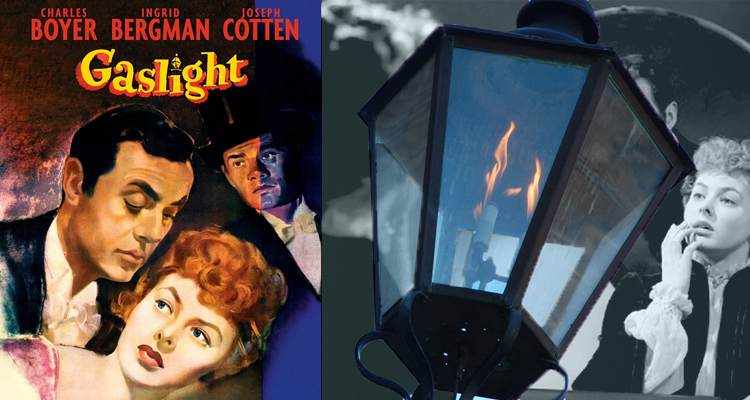 The playwright Patrick Hamilton wrote a play with the said title back in 1938. Its 1940 and 1944 film adaptations all involved the protagonist turning up the attic lights at night as he searched for things. This dimmed the gas-fueled lights in his home each time, but he convinced his wife that she is merely imagining the change.

As you may have guessed, gaslighting occurs when a person manipulates their partner into doubting their own sanity. Gaslighters often twist and manipulate information to make their victims question their memory and their grasp on reality, even where there is evidence to the contrary.

Such behavioral patterns can not only ruin a relationship, they can also damage the victim’s mental health and emotional well-being.

How to Tell When Someone Is Gaslighting You

The concept of gaslighting might seem vague, but its signs are quite unmistakable. These include the following: 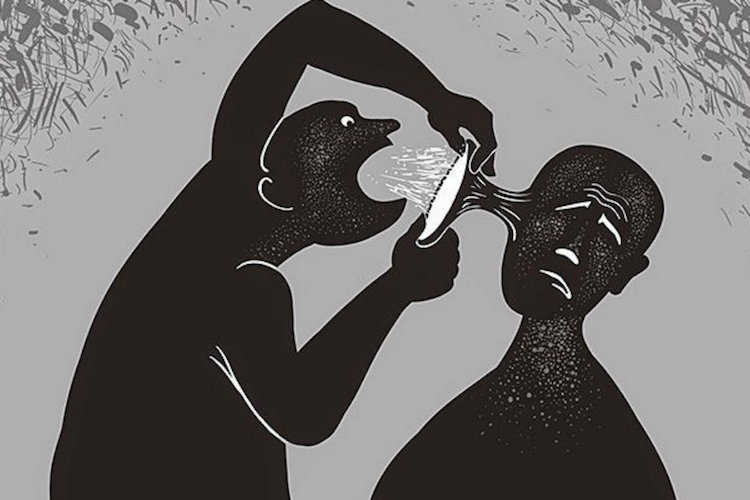 Rather than admit to jealousy, cheating, or greed, a gaslighting partner will simply accuse you of these. Why? This puts you on the defense, distracting you from their own behavior. 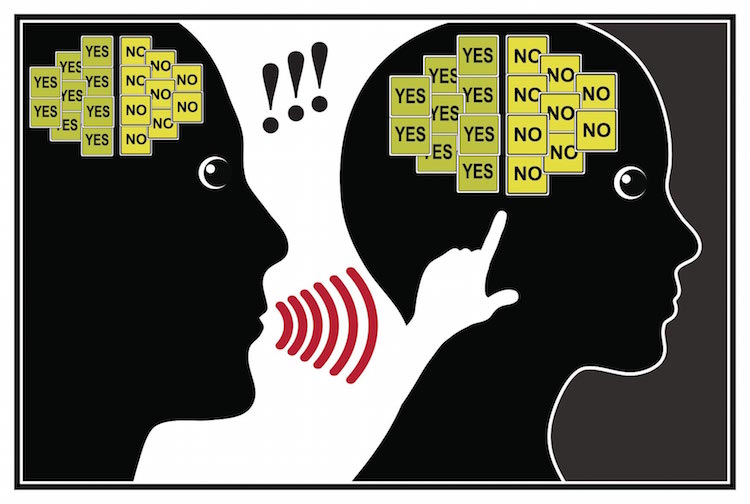 One of the most obvious signs of gaslighting is telling blatant lies, even if you both know it. The inability to own up to lying is also a variation of this symptom. 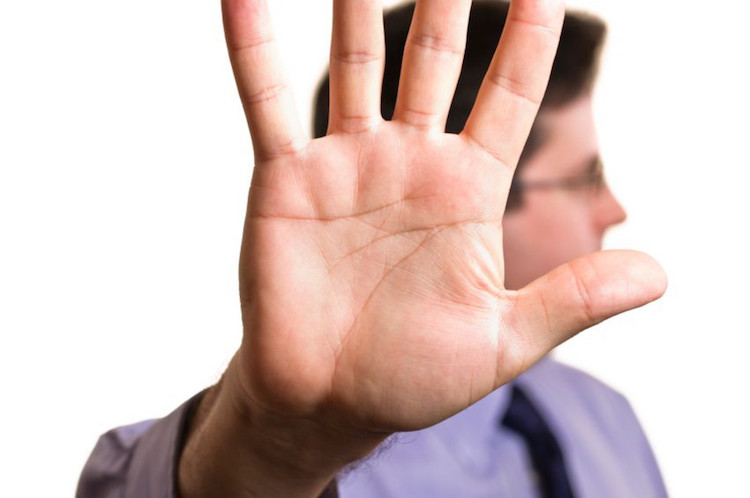 Speaking of lying, gaslighters will still insist on it even when you present them with proof. Got a screenshot of your previous conversation? A normal person at this point would apologize and make it up to you, but a gaslighting partner will make you question your own interpretation instead.

What if you did misinterpret what they said, right? The trouble is, some things just aren’t open to misinterpretation, no matter how persuasively the gaslighter might argue. 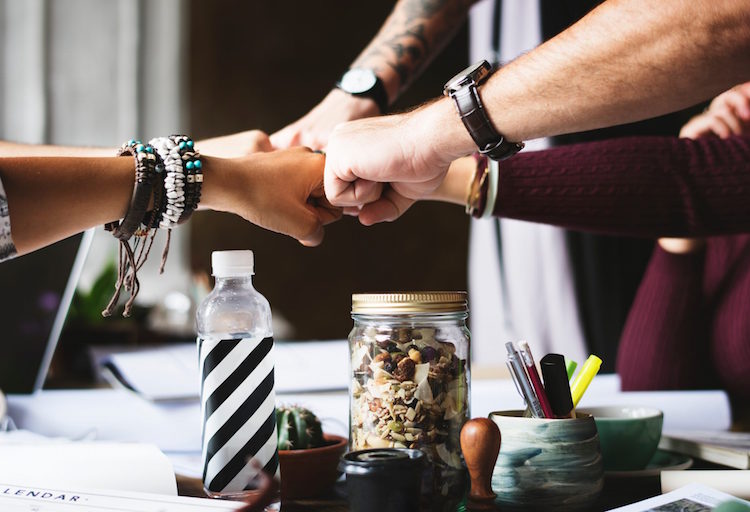 Yep, gaslighters are actually capable of complimenting people. How can you tear someone down when they’re already at rock bottom? So, no, you build them up first, cut them down, and then repeat the process.

If you do that often enough, you can destabilize someone’s sense of self-worth quite easily. 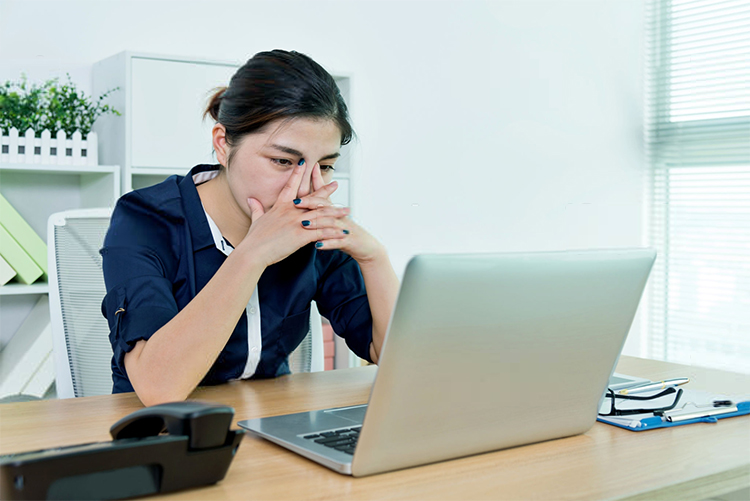 Just as a steady stream can erode rocks over time, so too can a gaslighter wear out even the most self-confident person. A few lies at the beginning might seem harmless, or perhaps even a handful of careless words said in anger. However, if your partner makes a habit out of such and even ramps it up, it could be a red flag.

We Filipinos have been taught to ignore and endure all sorts of abuse “just to keep the peace.” I mean, just look at the people we keep electing.

Seriously, though, perhaps it’s high time we re-evaluated our boundaries. A snide remark might not appear to be as dramatic as a black eye, but enough of it can be more damaging in the long run.

So, regardless of whatever relationship you’re in, learn to spot the signs of abuse. Most importantly, have the courage to get up and leave before you get suckered in completely. No relationship is worth losing yourself over, mate.