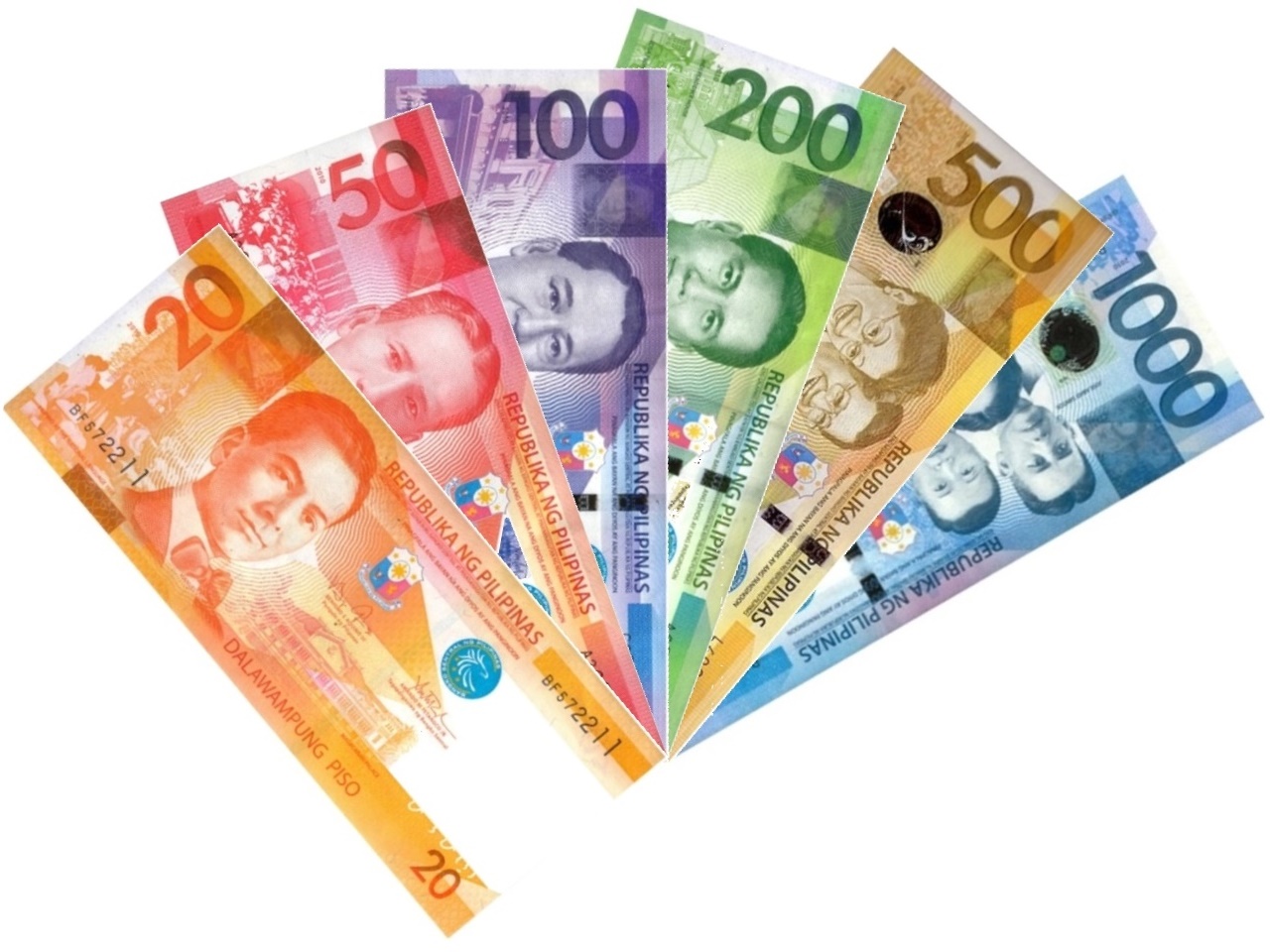 If you have always worked in the Philippines, you probably don’t think about things like foreign exchange or currency rates, unless finance is a specific industry that you deal with or are interested in.   The moment you move to Australia and start earning in dollars however, your whole perspective suddenly shifts. Especially if you use those Australian dollars to support your family in the Philippines, the way that the AUD-PHP exchange rate dips and soars will now be a huge factor as you try to make the most out of what you’re earning.     These are the things that you would have to look out for if you want to understand how the value of the peso and the dollar changes over time. With an increased understanding of these factors, you can adjust the way you send money to the Philippines so that your family can get more value out of the dollars you send.

Inflation measures how much the prices increase over a given period of time. When a country has a low inflation rate, it means that the general cost of living is not rising at a rapid pace. This also means that the value of their currency would be higher. Should the inflation rate increase, the value of their currency would also decrease.   What this means: When you send dollars to your family at a time that the inflation rate in the Philippines is high, your family would be able to get a higher amount of pesos from it.

When you say current account, you are referring to the balance of payments between countries for the goods, services, dividends, and other things that they are trading. If the Philippines shows a huge current account deficit, then this means that it is spending a lot of money on foreign trade, but is not really earning a lot. Knowing this, it would then have to borrow more money from other countries, which would cause the value of its currency to drop.   What this means: Whenever the Philippines’ current account deficits are high, this would also mean that your family would be able to buy more pesos using the dollars you send because the peso is cheaper.

When a certain country’s public debts are huge, foreign investors find it to be a less attractive place to invest in. This is because there is a great possibility that inflation rates will also be higher. And knowing how inflation affects a country’s currency, this would mean that there is a higher financial risk for investors.   What this means: Because public debt pulls the inflation rate higher, then this means that the peso is also cheaper. Your family would be able to get more out of the dollars you send.

A country’s economy is hugely affected by its government. The more stable the country’s political state is, the better its economic performance usually is as well. This is because foreign investors will not be afraid to invest in a country where they would be facing minimum risk of political uprising or economic distress. The more stable the political state, the higher the currency is.   What this means: If the Philippines is experiencing a more or less stable performance, and there is no threat of political distress, then this means that the peso would have higher value. Your family would not be able to get as much from the dollars you send as when the economy is less stable.

Believe it or not, speculation also affects the way the value of currencies dips or rises. For example, if majority of foreign investors feel that the Philippines may not be a good place to invest, then it could also cause others to follow their lead and pull out of the Philippine market, causing the currency to crash.   What this means: When you start hearing murmurs among foreign investors that they fear for the stability of the Philippine market, then you’ll know that there’s a chance that the value of the peso might also start decreasing, giving your family more pesos in exchange of the dollars you send.

Of course, the value of the peso against the Australian dollar would depend on a mix of all these, and not just on a single aspect. The key here is to understand how each of these factors relate to each other as well so that you can get a clearer picture of how valuable your Australian dollars would be to your family in the Philippines.   Special thanks to Wikipedia for images.