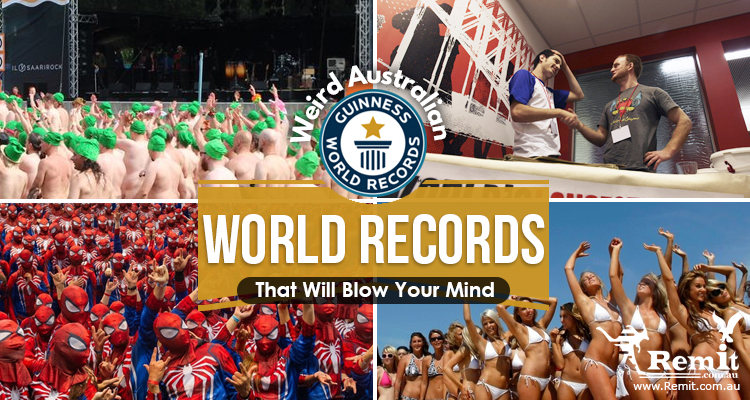 By Samantha Baluyot in Life in Australia
February 15, 2019

Weird Australian World Records That Will Blow Your Mind

World records are very fun and entertaining to watch especially when the record is beyond a human’s mind. And today, we will have a recap on some of the weirdest Australian world records ever made in history!

In 2009, two Sydney men have broken the world record for the longest-held handshake. Jack Tsonis and Lindsay Morrison had been at the ABC’s Sydney studios since early this morning to complete the 12-hour challenge.

Ph.D. student Mr. Tsonis and landscape gardener Mr. Morrison, both 23, came up with the idea after Mr. Morrison put breaking a world record on a list of 100 things to do before he dies.

To achieve that goal, the pair had to shake hands continuously for more than 11 hours. The pair used their record bit to help raise money for the United Nations High Commissioner for Refugees (UNHCR) and Sydney’s Wayside Chapel. 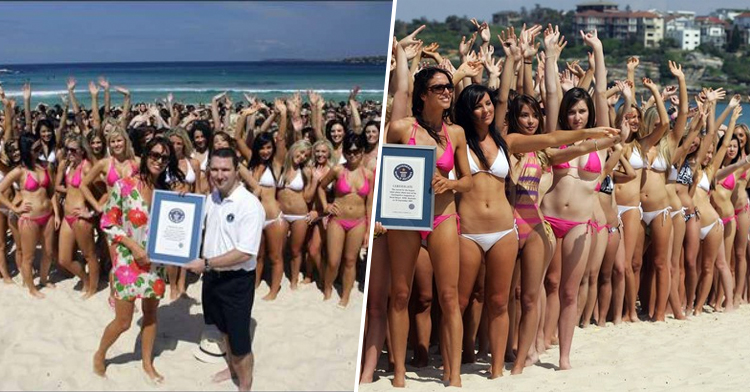 Most Wool Sheared from a Sheep 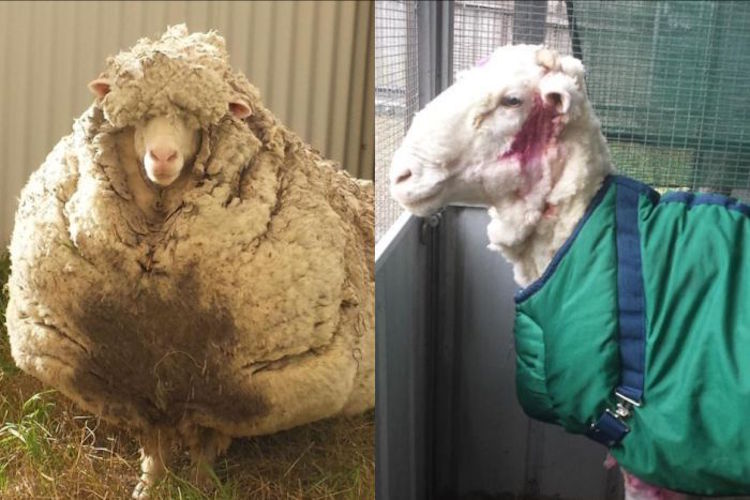 The most wool sheared from a sheep in a single shearing is 41.10 kg (90 lb 9.76 oz) from Chris, an errant overgrown sheep rescued by animal charity RSPCA ACT (Australia) and sheared by national shearing champion Ian Elkins in Weston Creek, Australian Capital Territory, on 3 September 2015.

When found, Chris’s life was at risk – he was so woolly from living in the wild for several years that he could barely stand and was in urgent need of shearing to prevent infection. The shearing took approximately 45 minutes.

At the time of the record verification, Chris the Sheep was in good health although was still undergoing RSPCA ACT vet care. 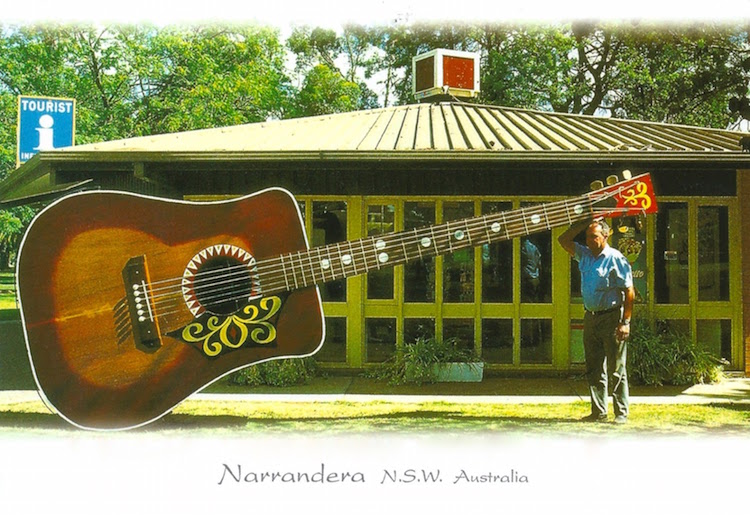 Narrandera’s Big Playable Guitar was built in 1988 to promote the Country Music Club of Narrandera. Made from plywood by ex-Narrandera resident Robert Palmer.

The guitar took more than 300 hours to complete. Played as a bass guitar, two musicians are necessary to play the guitar due to its size.

After the dimensions of the guitar were authenticated, the claim to be the World’s Largest Playable Guitar was accepted by and included in the 1991 edition of the “Guinness Book of Records”. 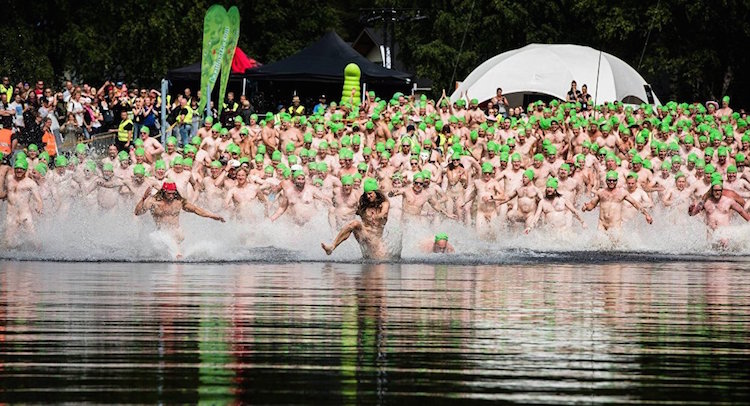 Although it is yet confirmed, it’s understood that the team at Fremantle’s South Beach surpassed New Zealand’s standing record of 749, thanks to around 790 swimmers in the nuddy.

The Largest Gathering of People Dressed as Spiderman

On July 28, 2015, Charterhouse Australia nabbed this record with 438 participants dressing up as the web-slinging masked hero in Sydney.

Unfortunately, this record was beaten by last 16 September 2018 when 547 people dressed as Spider-Man gathered in Stockholm, Sweden.