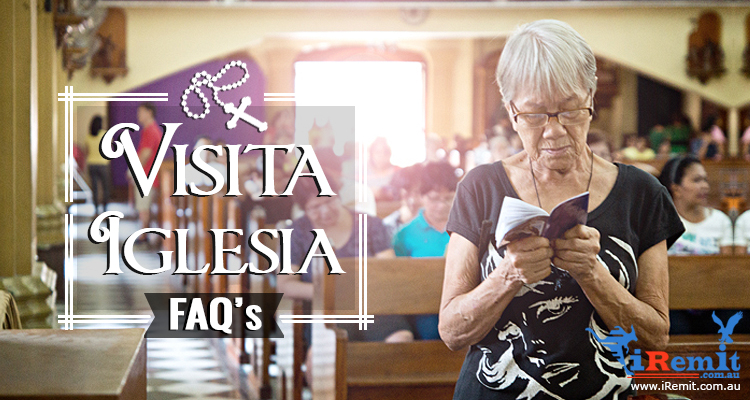 By Serena Estrella in Traveling to the Philippines
April 11, 2017

Having two devout Catholics for parents and attending Catholic school throughout your formative years gives you a very keen understanding of Lenten rituals, whether you like it or not. So, while most people are partying it up in Boracay or at any other beach this time of year, my family and I typically prepare to observe an old tradition called “Visita Iglesia.”

What’s that, you say? Read on and find out.

What Does Visita Iglesia Mean?

Literally Spanish for “Church Visit,” this Holy Week practice has devotees visiting and praying in at least seven (7) churches. The practice was introduced to the Philippines by Augustinian missionaries back in the 1560’s, and it has endured long after the end of the Spanish Occupation. (We’ve even got something called the Virtual Visita Iglesia these days, though bishops say it shouldn’t be considered a substitute for the real thing.)

What Is Its Purpose?

This activity was meant to honor the Blessed Sacrament, when Jesus established the Sacrament of the Eucharist, but it has somehow evolved into a form of pilgrimage, meditation, and perhaps even penance for Holy Week. 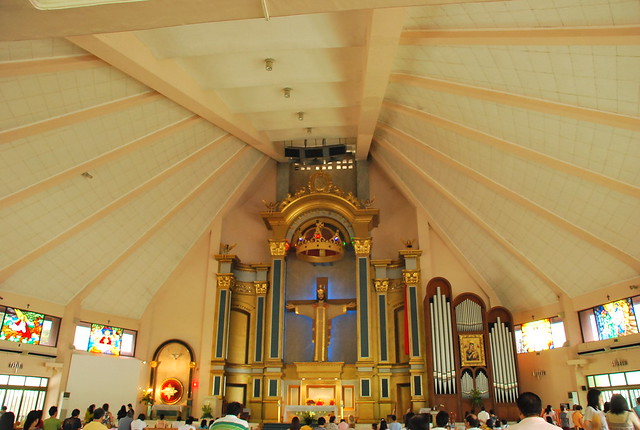 Local lore even ascribes the granting of wishes to those who are able to complete the Visita Iglesia, but the official purpose, of course, is to reflect on the Passion of Christ, which gave rise to the holiday in the first place.

On What Day of Holy Week Should One Do the Visita Iglesia?

The general practice is to do the Visita Iglesia on either Maundy Thursday or Good Friday.

Also, you may want to schedule your Visita Iglesia a little later in the day because temperatures tend to rise in the Philippines during this time of year.

Interestingly, there was never a prescribed number of churches when the Visita Iglesia tradition began.

The number “7” was chosen simply because it signified completeness and perfection during Biblical times. However, the number of churches that the faithful visit can also depend on the state of their health and the level of penitence they feel the need to carry out.

For instance, the old, sick, and frail can visit just one church or even a handful, while the more able-bodied faithful are expected to complete all seven stops. Those who are in a profoundly more penitential mood, however, can opt to double that number.

Is There a Prescribed Prayer for Visita Iglesia?

Here’s the thing: Visita Iglesia actually isn’t part of the liturgy but is a popular piety, so there aren’t any hard and fast rules on which prayers you should invoke.

The practice in the Philippines, however, involves the Via Crucis or the Stations of the Cross. There are fourteen in all, so the faithful usually recite two at the respective stations at each church, or one at each church if they’re going for fourteen churches.

Now, what if you happen to be somewhere abroad during Holy Week yet would still like to carry out your Visita Iglesia duties? Fortunately, you can do just that (unless you’re in a Muslim country perhaps).

Simply look up the directory of Catholic churches in your area and use trusty old Google maps to help you plan your way around. This is the one for Sydney, for example.