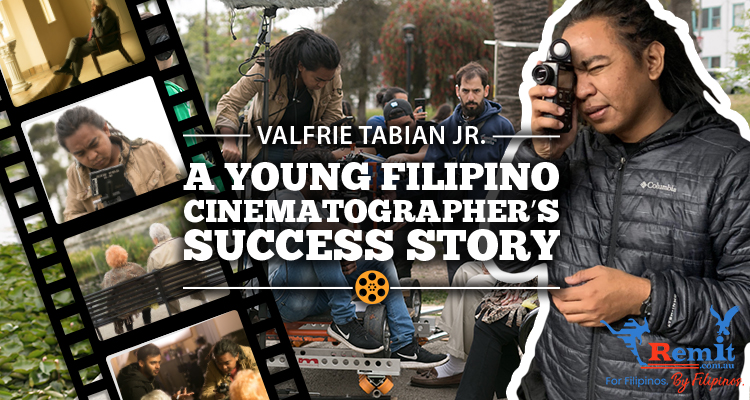 By Samantha Baluyot in Pinoys on the World Stage
August 2, 2019

Finally, the month of August has arrived. For indie films lover (like me), August is a haven month to watch classic indie films since it’s the month where the annual Cinemalaya event is held.

Whenever I watch films, I always think of the people behind it. How did they manage to create a film uniquely, and how did they turn a script into a film? And as I grew older, I finally found the answer to those questions. Blood and sweat, art and passion, sleepless nights and coffee, that’s how you make something from a piece of paper into motion pictures.

A 25-year-old Pinoy, born and raised in the Tuguegarao City, Philippines has experienced all these struggles before becoming a successful cinematographer. Valfrie Tabian Jr. studied Digital Filmmaking at De La Salle College of St. Benilde back in his college years. 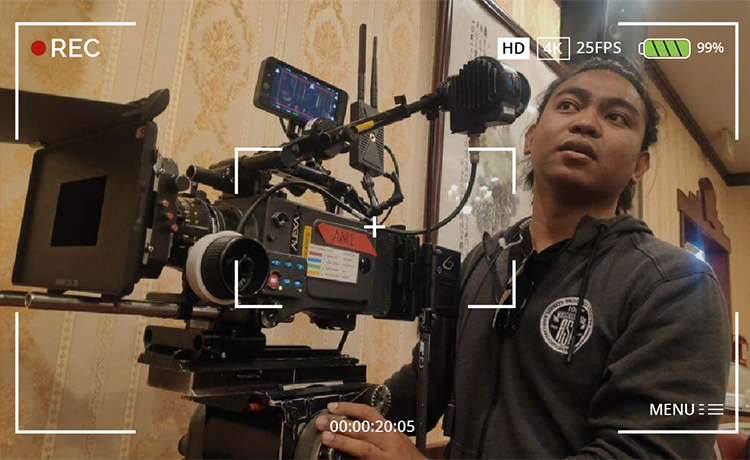 Back then, his plan was to change program into music production but then they started making short films and collaborated with other students. One day, they were instructed to watch a film, “Cinema Paradiso” by Italian Filmmaker Guiseppe Tornatore and write something about it.

Valfrie remembered writing about how simple the cinematography was yet it gives justice to the characters and the story. That’s the time when he started to love cinematography and pursue it as a career.

After graduating in 2014, he made lots of commercials for products like Unilever products (Dove, Sunsilk, TRESemmé), Rogue Magazine, Skyflakes, Redhorse, Belo Essentials, etc. and then he moved to Los Angeles to study Cinematography at New York Film Academy. 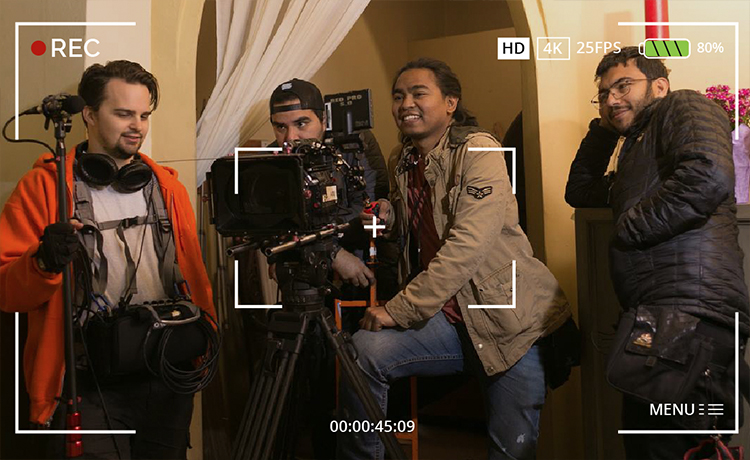 After finishing his studies at the NYFA, he had a difficult time getting into the production house because of his status as an immigrant. But Valfrie believed that “Patience is a virtue”, and kept himself busy by helping out and doing free projects as a cinematographer.

Luckily, it helped him grow his network in LA. He then started to focus more on just shooting narrative scripts. And as a cinematographer, he always adapts himself to the script to be able to find the right look or style.

So far one of the most successful films he did was “Benjamin” written and directed by his friend Ayush Soni. It got selected to multiple festivals in LA and in other states, Valfrie also won an award for his work as a Cinematographer in the Los Angeles Film Awards.

All through his journey, Valfrie learned that being a team player is a huge factor to a film’s success, getting the right people for the job and the right attitude.

“Working in either a film or a commercial always come in a group, and that group branches out to different departments with department heads to specific jobs and the goal is to execute the director’s vision.”

Lastly, his advice to young filmmakers is to always be patient and it will come, if it’s yours then take the opportunity, if not then there’s a reason for it.

Valfrie’s success didn’t happen in a blink of an eye. There are ups and downs in his journey but one thing is for sure, it didn’t stop him to make his passion possible.

Whenever we watch a film, most of us will always admire the people on screen but for me, the most admirable people are those behind it.

A film’s success is not just about the actors, it’s also about the writers, cinematographers, directors, designers, editor, and all the film crews who have different expertise but share the same passion. 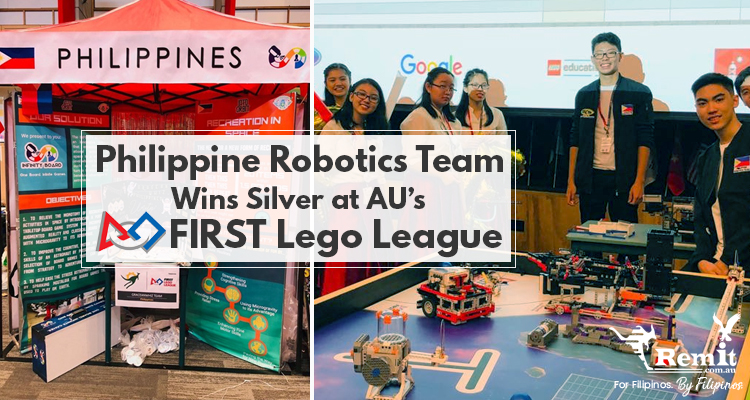 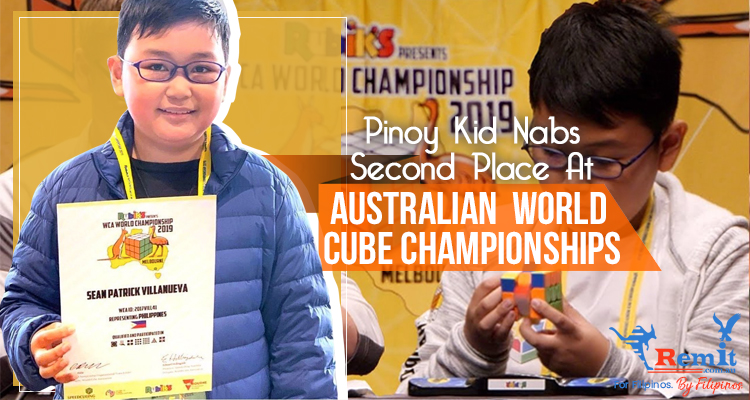 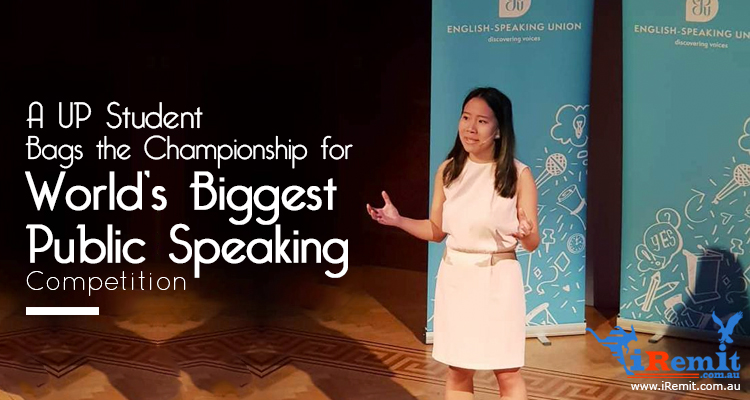 A UP Student Bags the Championship for World...