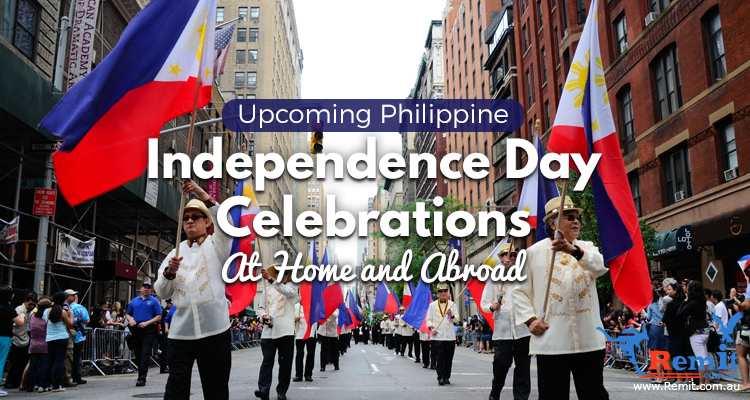 Independence Day is a huge deal for everyone. (Well, maybe not for this one country whom every other nation declared independence from, but you catch my drift.) 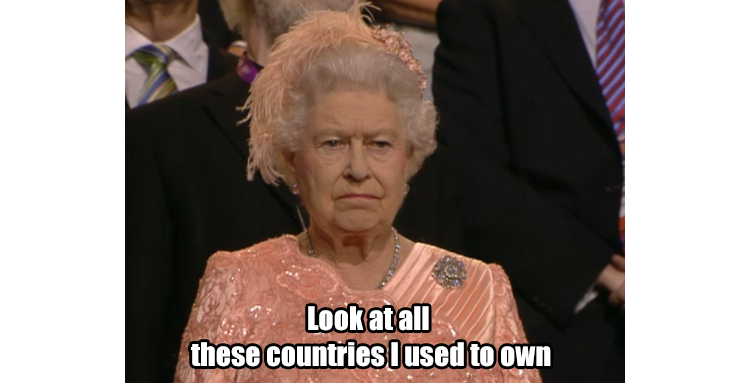 America has the 4th of July, Australia has the controversial 26th of January, and so on. As for the Philippines, the real date of our Independence day is debatable, but we’ve been celebrating it on June 12 for decades.

Independence Day Celebrations in the Philippines

The very first Independence Day was held 121 years ago in what is now Kawit, Cavite. General Emilio Aguinaldo read out The Act of the Declaration of Independence, and the Philippine flag was unfurled while the national anthem was played in public, possibly for the first time.

Despite the Spanish government refusing to acknowledge the country’s declaration of independence then, the event remains an important milestone in Philippine history. We might even say that its proceedings laid the groundwork for future celebrations as well.

The traditional Independence Day celebrations in the country’s capital city aren’t that different from those back in 1898, for one. There’s the usual parade, with the President and other senior government officials in attendance. Then, there are the Philippines’ armed forces, local organizations, and different ethnic groups, each with their own distinct showcase.

Oftentimes, a fireworks display lights up the evening sky. (With the current president’s ban on such things, on the other hand, this might no longer be the case.)

Lastly, June 12 is almost always a non-working holiday. Government offices, schools, banks, and their like are closed for the day, allowing students and workers to enjoy the festivities.

With so many Filipino migrants the world over, you can bet that Philippine Independence Day celebrations go beyond our borders. Here are just a few you can take part in this coming week, should you find yourself in the following countries: 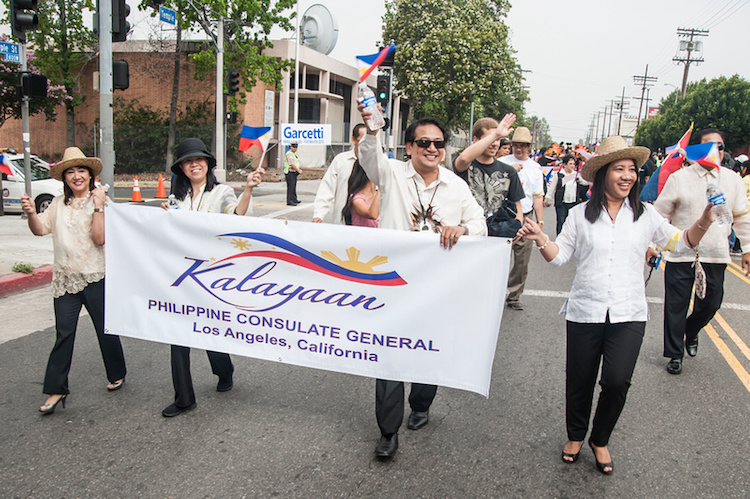 What to Expect: This gala draws over 600 attendees each year and offers a great chance to establish contacts within the Filipino-American community in LA. There will be drinks, a formal dinner, and a program for the evening, with the Midnight Motion Band providing music. 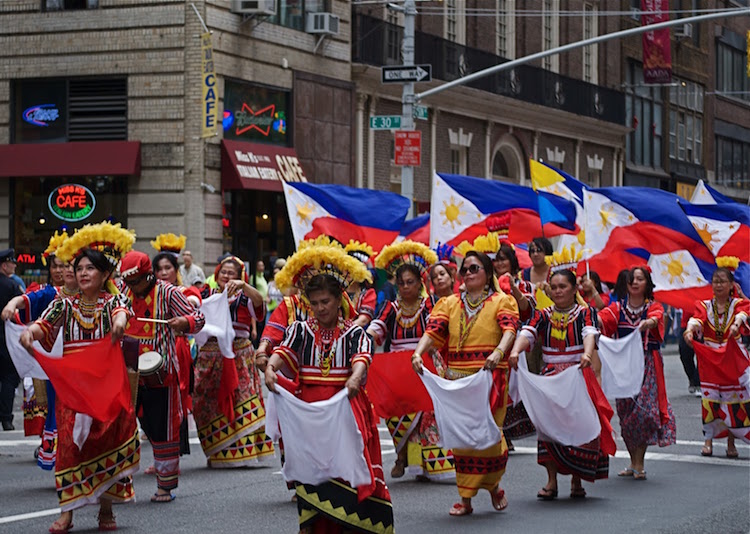 What to Expect: The Philippine Independence Day Council, Inc.’s annual parade will feature a flag ceremony and a Mass, along with a cultural festival and a street fair. Madison Avenue’s 38th to 27th Streets will come alive with intricately-costumed performers showcasing indigenous dances. Filipino celebrities like Kim Chiu, Sam Milby, and Bela Padilla are also slated to appear.

What to Expect: There will be food booths, vendors, exhibitors, an interactive cultural pavilion, a children’s area, and more! As The Filipino Channel (TFC) is one of the organizers, a handful of ABS-CBN’s celebrities will be performing as well. 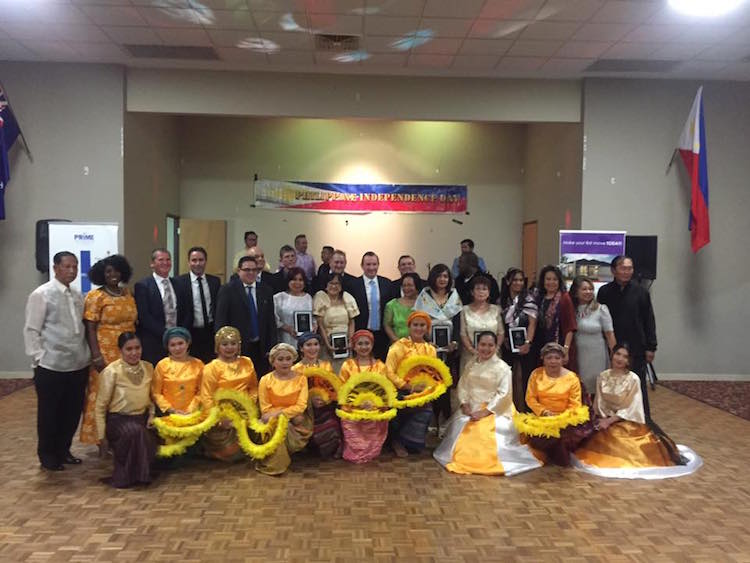 What to Expect: Cultural presentations, Filipino food, and traditional games are on the agenda. X-Factor Australia winner Cyrus Villanueva is also set to make a special appearance. 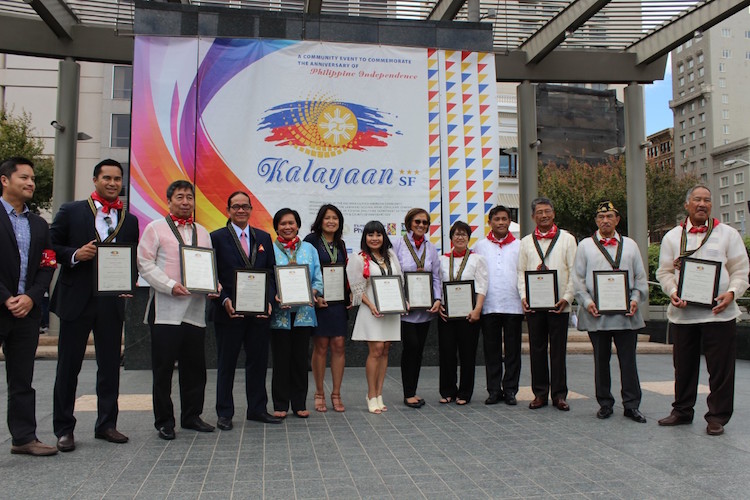 What to Expect: Colorful dance troupes, Filipino-Eskrima martial artists, painters, singing groups and musicians will be performing simultaneously throughout the day. Vendors will also be hawking Filipino-themed cuisine and wares. The free TFC concert, which will include an exciting line-up of the country’s top recording artists, will cap off the event.

Our country still has quite a way to go, undoubtedly. There are lots of pressing economic and socio-political issues at present, though there has been undeniable progress too.

But whether you believe that we’ve been independent for more than a century or much less, we can all appreciate just how much it took for us to get here. If nothing else, we can certainly commemorate all the brave and selfless souls who made countless sacrifices to pave the way for us.

Let’s all bear that in mind as we prepare to celebrate our country’s independence…..wherever we happen to be in the world.