Twelve Famous Acronyms And What They Actually Mean

We say “ok” all the time. In person, on the phone, and most likely, through SMS or chat.

But did you know that this phrase began life as an acronym? Yep, back when it was all shiny and new, “ok” actually meant “oll korrect.” (I kid you not. Read the full story here.)

Acronyms are abbreviations derived from a phrase or word’s initial components. Some of the most famous ones have been around for decades, but quite a few have emerged in the past century. I suppose that’s what happens when the world’s moving too fast. There simply isn’t time to sound out an entire word anymore.

In any case, some acronyms have even evolved to become words in their own right. The following are about a dozen that we encounter everyday, along with the stories behind each one: This blue spray can might be a multi-use product now, but its name is an acronym for its origin story.

The story goes that back in 1953, a chemist was attempting to formulate a substance that prevents rust or corrosion. Typically, you can accomplish the latter by displacing water. Since the chemist hit the jackpot on his 40th attempt, he named his product WD (water displacement)-40.

Chocolate is divine, but it tends to melt away in the heat, doesn’t it? Ergo, someone came up with the solution to coat bits of it in candy shells. This protected the chocolate from the weather, and also became a hit among customers everywhere and since.

And the last names of the candy’s founders? Mars and Murrie. Hence, M&M’s. 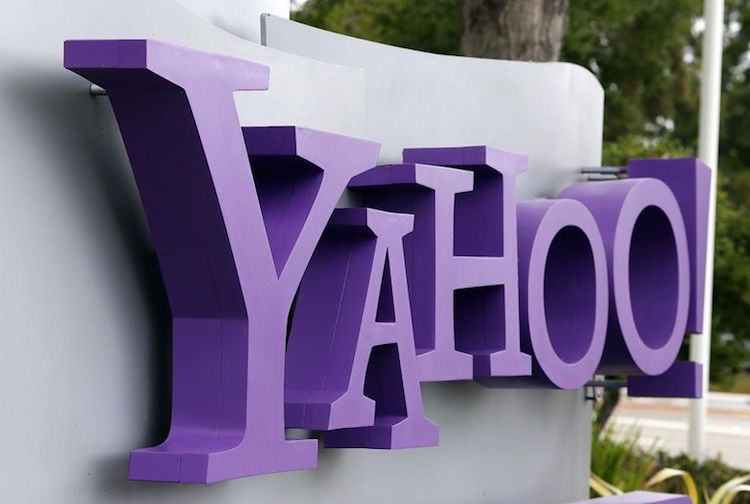 Yep, the famous search engine’s wasn’t (just) named after the exclamation of victory that comes from finding what you’re looking for on the first page of search results. YAHOO is an acronym for Yet Another Hierarchical Official Oracle.

Pshaw. Just a fancy name for saying “a page of search results,” really. 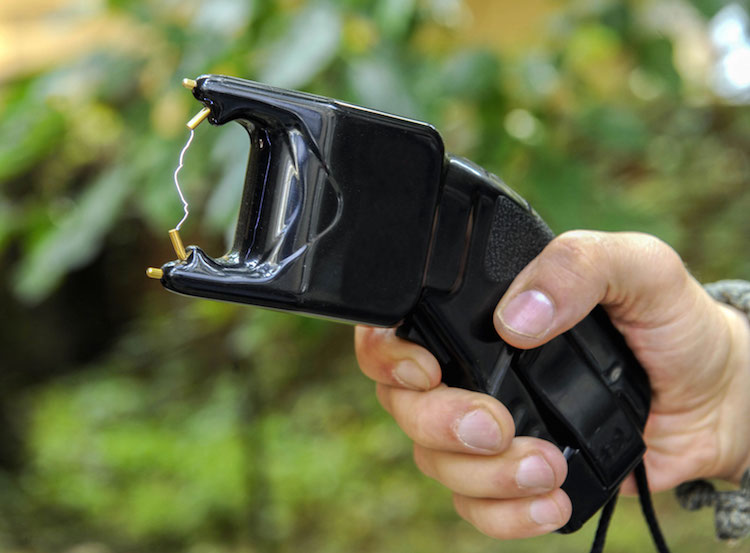 If you ever find yourself on

and somehow have to figure out who invented the bane of would-be street assailants everywhere, just remember what TASER stands for. It’s “Thomas A. Swift’s Electric Rifle.”

You’re welcome. (And dibs on a quarter of your winnings, alright?) 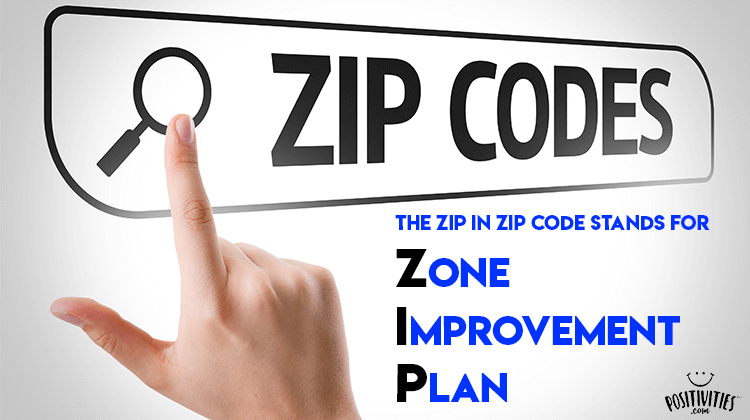 Those five-odd numbers at the end of your address? That’s your ZIP code. ZIP, by the way, stands for Zone Improvement Program. 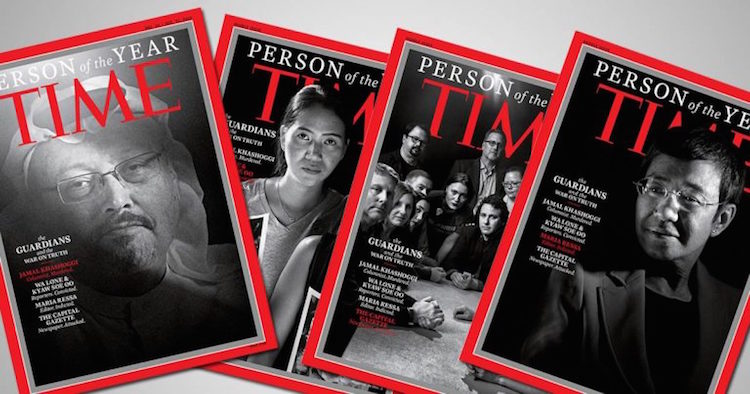 Surprise! The iconic magazine is also an acronym, and it’s quite appropriate. TIME stands for “The International Magazine of Events.”

Hang on, that would make the words “TIME Magazine” redundant now, wouldn’t it? Hmmm…

The Swiss furniture giant’s merchandise is known for its hard-to-pronounce names, so it shouldn’t be surprising that its company name is also such. IKEA combines its founder’s name and his hometown. Ingvar Kamprad was the 17 year-old Swede who founded the company, and he grew up in Elmtaryd Agunnaryd. 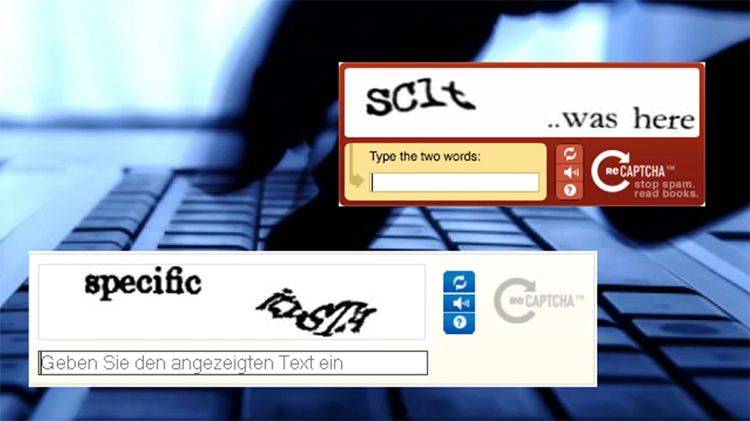 You might know this as the code you have to type into websites to prove that you’re not a robot. However, its name is actually a rather complicated acronym. CAPTCHA means *deep breath* “Completely Automated Public Turing test to tell Computers and Humans Apart.”

Yep, laser is also an acronym. (Gosh, how many of these have been going over our heads thus far?)

It stands for “Light Amplification by Stimulated Emission of Radiation.” So, it turns out that there’s no such thing as a canola plant. Nope. Instead, the cooking oil we know and love comes from a plant with a nefarious name: rapeseed. (It’s called that because the plant actually rapes the soil.)

But since “rapeseed oil” doesn’t exactly sound right, the manufacturers sought an alternative. And so, Canola (Canada oil, low acid) was born.

This is an easy one. “Gif” means “Graphic Interchange Format.

Oh, and it’s pronounced “jif,” as in the peanut butter, just to set things straight. 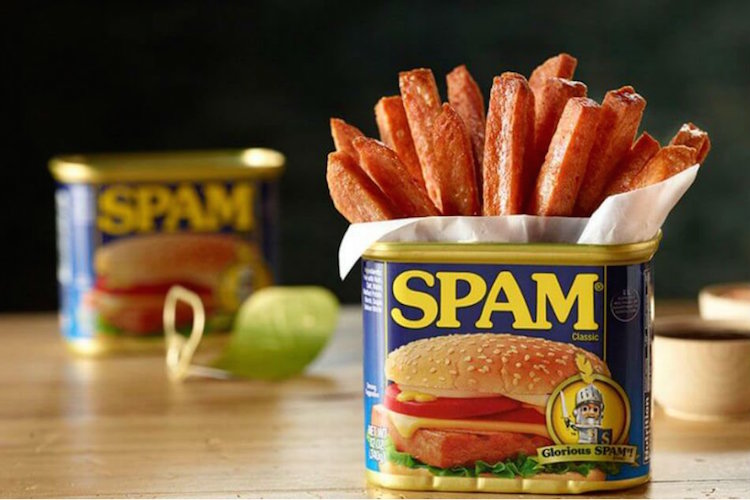 Now, here’s the ultimate proof that this Filipino favorite isn’t actually mystery meat. It’s all there in the name: Shoulder of Pork and hAM. SPAM.

And so, I leave you with one last acronym that *plot twist!* actually isn’t one.

SOS is practically an international distress call, but the letters don’t mean anything. Instead, the letters were chosen for their unmistakable representations in Morse code – three dots, three dashes, three dots. That way, it would be pretty difficult for ships to mistake the distress signal for anything other than what it was.

So, there you have it. The next time you encounter a commonplace acronym, try to take a moment and reflect on all the history those sparse letters have within them.