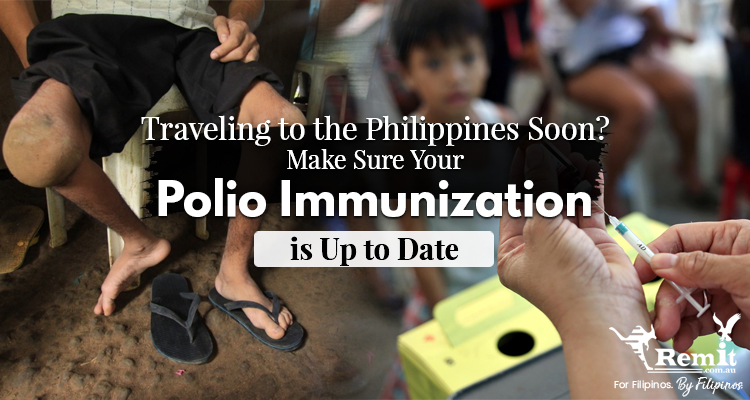 Traveling to the Philippines Soon? Make Sure Your Polio Immunization is Up to Date

With Christmas just around the corner, Aussie-based migrants are probably planning their flights to the Philippines as I write this. The holidays are, after all, a time to reconnect with family and friends.

However, while airfares are considerably cheaper now, there is one other thing to consider before you book your tickets.

You see, as of 19 September, the Philippine government has officially declared a polio outbreak. 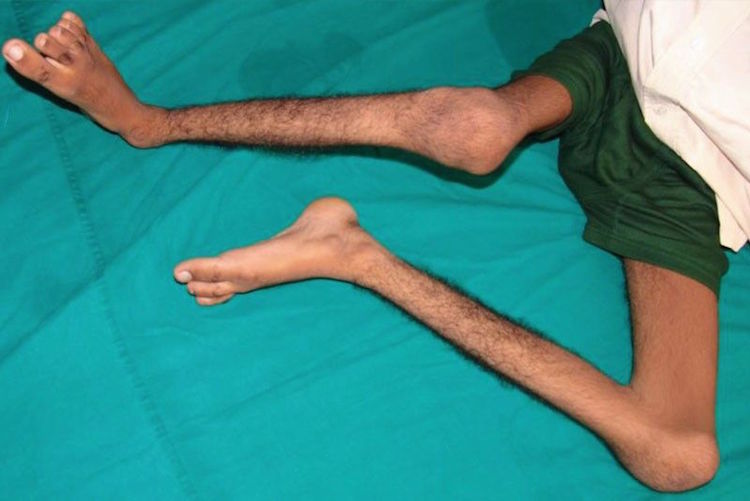 For starters, polio is a highly infectious disease. Its symptoms range from none to paralysis, and can sometimes result in death. The virus only spreads from human to human via direct or indirect contact.

Furthermore, there is no cure for polio. Currently, treatments merely involve limiting or reducing the patient’s symptoms. The prognosis is generally good if doctors catch it early on (i.e., while there are still no visible symptoms), but it could decline rapidly if the patient manifests the more severe symptoms.

The culprit behind the local cases is reportedly poliovirus type 2 (VDPV2). This rare virus derives from the oral polio vaccine, which has genetically changed from the weak form in the former.  Apparently, this only occurs when the virus passes from person to person for an extended time, particularly in areas with insufficient sanitation and an unimmunized population.

What Can You Do to Protect Yourself and/or Your Family? 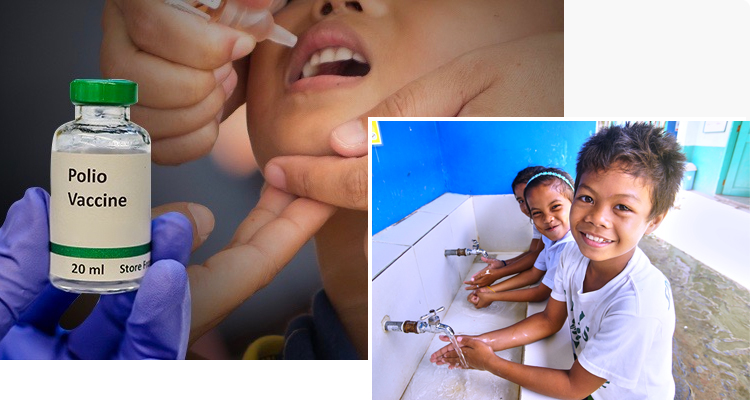 While poor hygiene and sanitation are major proponents for the disease, the lack of immunization is what puts individuals at the highest risk of contracting polio.

Thus, if you and/or your family are traveling to the Philippines any time soon, make sure you’re all sufficiently vaccinated. There are at least two types of polio vaccines (intramuscular injection or oral attenuated live vaccines), and both are equally effective.

Lastly, it helps to practice proper hygiene too. Wash your hands thoroughly before sitting down to a meal and after using the toilet. Be especially careful with where you source your drinking water.

Regardless of where you stand on the vaccination debate (!!!), your health and that of your family’s should come first. So, if you haven’t already, get your polio vaccines up to date ASAP.