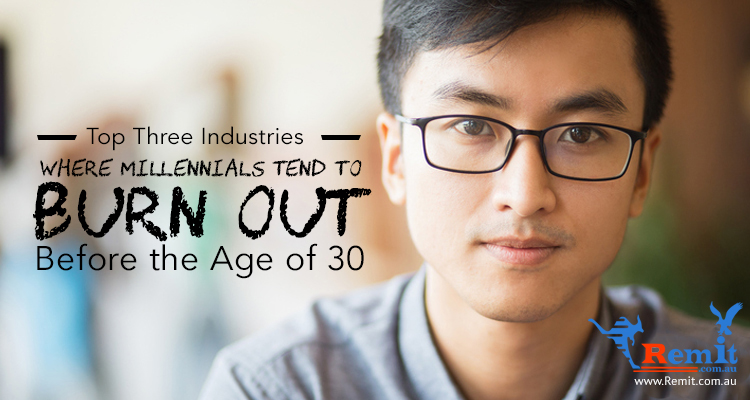 By Serena Estrella in Business and Career
May 11, 2018

When you’re a kid, you often can’t wait to get older. Being a grown-up just seems so cool: you can stay up as much as you like, not have to eat vegetables, and buy all the toys you could want with a little plastic card.

Then, before you know it, you turn into an adult and all your fanciful illusions pretty much go out the window. You stay up more than you’d like because of overtime work and/or having to raise small children. You force yourself to eat vegetables to get the body you want (or so you won’t die of some sort of nutritional deficiency) and/or to set an example for the aforementioned small children.

As for all those toys, sure, you can still put them on your little plastic card….but be prepared to work overtime and to eat nothing but cheap veggies for a month so you can pay off your credit card bill plus interest.

Still, those pale in comparison to this one thing that happens to just about any working adult that no one talks about: waking up in the morning and not wanting to carry on with your job yet feeling too helpless to do anything about it. This, my friends, is called burnout and it’s becoming increasingly common among us millennials, particularly if your career path happens to be in any of the following fields:

Teaching is said to have “the highest burnout rate of any public service job.” Young teachers especially find the working conditions and the often insufficient pay very frustrating, and those under 30 are 51 percent more likely to leave the profession than their older counterparts.

Preparing lesson plans and having to educate individuals with varying skills, levels of comprehension, and shortened attention spans are challenging enough, but when you throw in the sort of red-tape that makes it difficult for professors to achieve tenure, not to mention parents who blame teachers for their children’s low grades and poor discipline (these are the worst), it’s no longer surprising why fewer youths are opting to become educators.

And you thought all those crazy years of little sleep and no social life would finally end once you finally earn the right to be called “Dr.” Ironically, the very career that revolves around the practice of healing has often proven to be one of the most toxic.

Nearly half of all practicing physicians have reported experiencing burnout symptoms due to the stressful demands of round-the-clock patient care and the tedious administrative burdens that typically follow. If you happen to specialize in family care and emergency medicine, you’re about twice as prone.

Nurses are also one of the most careworn medical professionals, what with high nurse-to-patient ratios and long, often punishing shifts that the occupation demands. Little wonder then that OFW nurses remain very much in demand abroad; millennial Westerners just aren’t keen on investing in a career where maintaining a good work-life balance is next to impossible. Their migrant counterparts, however, don’t have a choice.

Online journalism, to be more precise.

Before, hard-hitting journalists often went globe-trotting to cover tumultuous events like civil wars, epidemics, and the odd dictator rising to power/getting toppled. These days, it’s been mostly about sitting in front of your computer or with your smartphone in hand as early as 4:30 am in the hopes of eking out an original piece that would go viral or simply being the first to report on something the rest of the world somehow hasn’t heard about yet.

The pressure to draw in readers scrolling through their feeds and impressing search engine algorithms is unrelenting, while the pay hasn’t exactly caught up. Thus, many who went into this field with a passion for telling compelling stories, revealing the truth, or some other lofty goal often end up fleeing for more lucrative posts in public relations or social media management.

As an acquaintance of mine who did exactly that a year ago once said, “It’s okay to be young and poor, but I’m not exactly getting any younger.”

Burnout has often been described as a state of vital exhaustion, where sufferers often complain of fatigue, depersonalization, feelings of isolation, and an overall sense of dissatisfaction with one’s level of accomplishments. Many of us millennials have been conditioned from an early age to beef up our CV’s due to both intense competition and a rapidly-changing world, leading us to feel quite spent long before we even hit our 30’s.

If you find yourself in a rut, don’t worry. There are coping mechanisms you can employ to get through it. The bottomline is, you need to take better care of yourself and take time to rediscover your purpose.

Perhaps, in time and with proper self-care, you’ll find that a healthy adulthood can indeed be the empowering experience we once dreamed of as children.