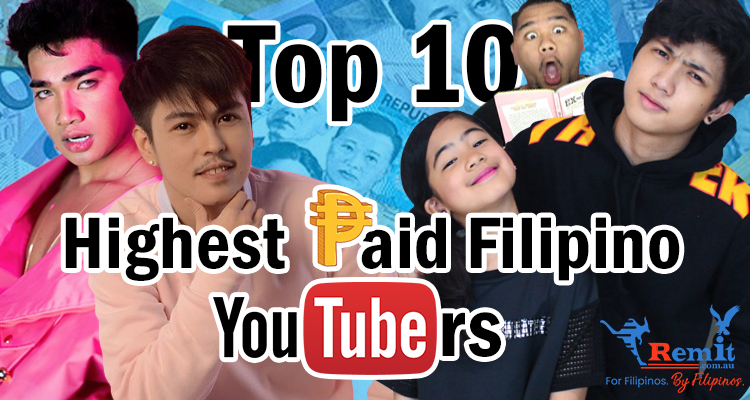 Years back, I remember using YouTube to listen to my favorite songs and watch its music video. But now, YouTube has another purpose. It became a new platform for vloggers to upload and share their vlogs.

Yes, vlogs as in video and blog. Travel vlogs, review, challenges, pranks, cooking, mukbang asmr (where you eat in front of a camera and say nothing), and plenty more.

And if you think that people are going ga-ga to be a vlogger just for fun, then we’re not on the same page. Because – guess what – you can earn a lot of money in vlogging.

Don’t believe it? Then here are some proof that you can be a millionaire by being a vlogger on Youtube. Below are the top highest paid Pinoy YouTubers and their estimated monthly income.

Lloyd Cafe Cadena or “LC” as his fans would call him is a Financial Management graduate from Colegio de San Juan de Letran. He started his Youtube channel in the year 2010 when he experienced an unforgettable heartbreak that drove him to vent it out on social media.

After that, he became one of the country’s top digital influencers. His witty and on-point content helped him to connect with his audience easily.

Michelle Dy, a beauty guru on YouTube and social media sensation on Instagram and Facebook. Thanks to her makeup and skincare tips and tutorials, she earned her more than 2.3 million subscribers.

She registered for YouTube in March of 2011 as michelledy051. Her first video was called “Smokey Burgundy Eyes (Everyday Smokey Eyes).” Her older sister, Toni Gonzaga helped her enter the industry. Her bubbly and natural personality has caught the attention of her viewers. She is known for her funny vlogs with her friends, family, and sometimes with her boyfriend. Keith Talens, a Star Magic personality and student who is best known for his YouTube and TikTok content. 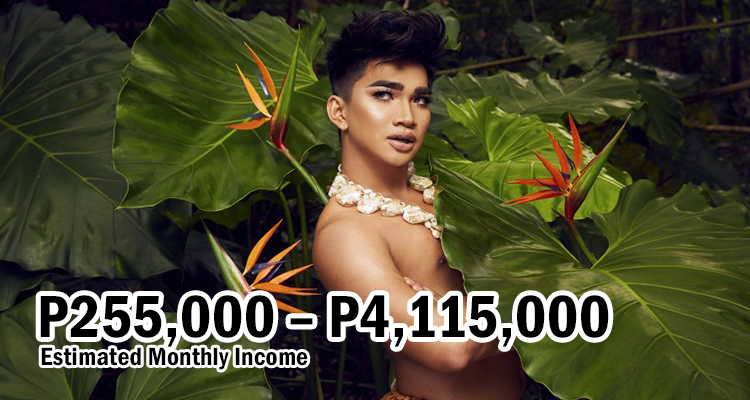 A 17-year-old Ilocano-born who’s been living in Hawaii since he was seven. Rock is also known for his Instagram tutorial videos.

He is known for his sharp, cutting humor. He has a cooking vlog with her mom, makeup vlog with her sister, and a lot of random vlogs. 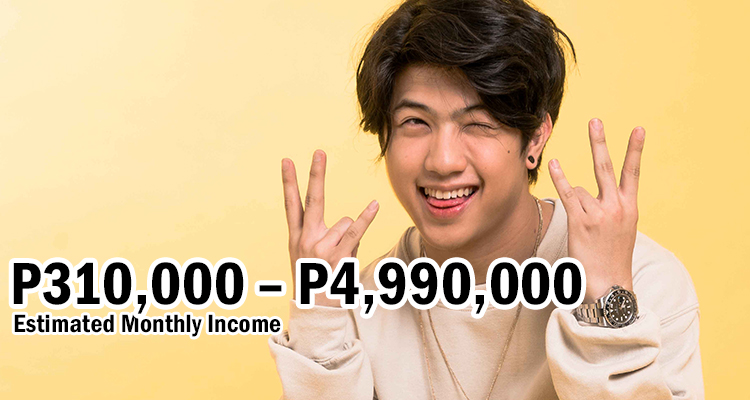 Social media personality and a famous dancer. Ranz Kyle has gained more than 9 million subscribers for his dance choreography and moves. He became more popular when he and his sister, Niana Guerrero made a dance duo vlog.

He began showing an interest in dance at the age of nine and uploaded his first YouTube dance video, “Fast Forward-Jai Cko C Walk,” when he was 14 years old 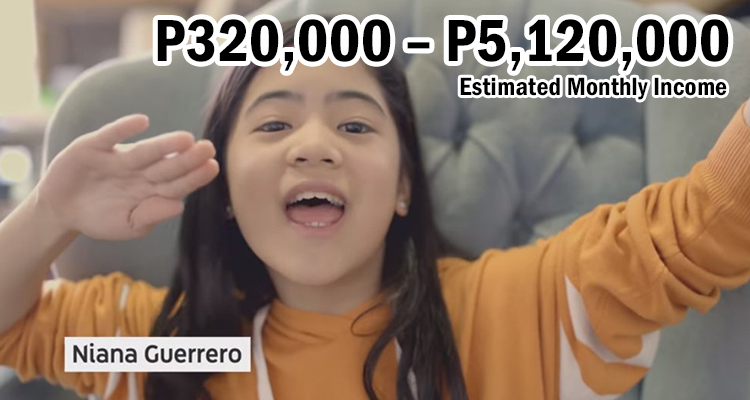 Niana Guerrero became famous because of her dance moves and Tiktok videos. She is currently 13 years old. Her sleek dance moves amazed her subscribers and their #SiblingGoals with her brother (Ranz Kyle) is very adorable to watch. 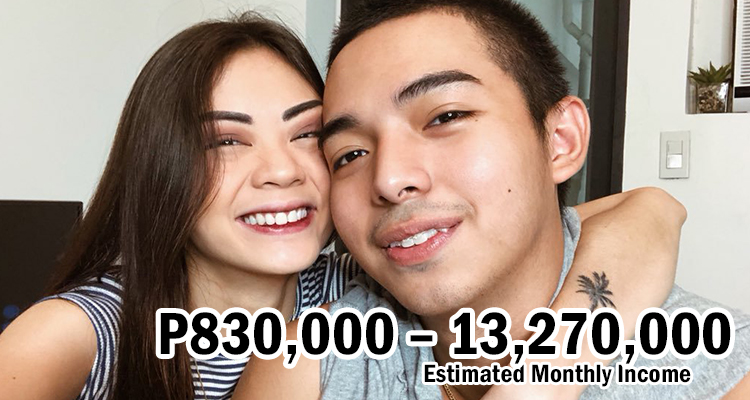 They began dating in January 2017. Jayzam Lloyd Manabat is currently a student at the Technology Institute of the Philippines. He is taking up Bachelor of Science in Industrial Engineering, now in his 5th year.

While Camille Trinidad is a graduate of Divina Pastora College with a Bachelor’s Degree in Marketing Management. Roi Fabito better known online as Guava Juice (formerly Roi Wassabi) is a Filipino-American YouTuber who is known to create challenge videos, DIYs and experiments and is best known as being a member of Wassabi Productions before his departure in 2016.

His video contents are all family and kid-friendly that’s why he gained more than 14 million subscribers making him the highest-paid Filipino vlogger on Youtube. 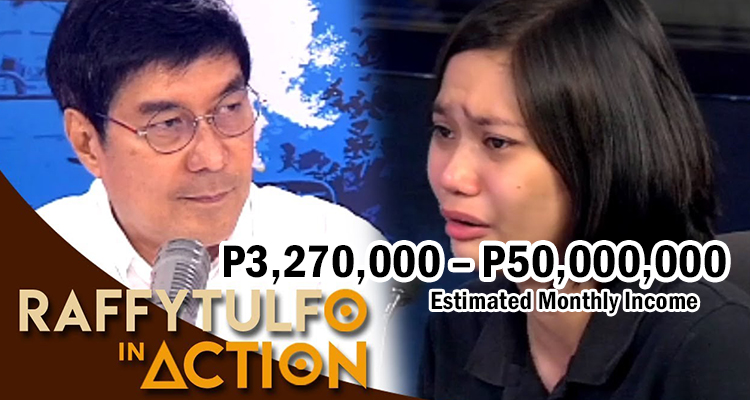 Raffy Tulfo is a Filipino broadcast journalist based in Quezon City, Philippines. He is a hard-hitting, no-holds-barred commentator on issues about abuses and injustices committed by people in power against ordinary citizens.

He is a known champion of the poor and known among his followers as “Mr. Action Man” and “Idol Raffy”.

Do you have what it takes to be a vlogger? You might be the Philippines’ next big YouTube star! Grab your cameras now, think of unique and witty content, and upload it right away on Youtube!