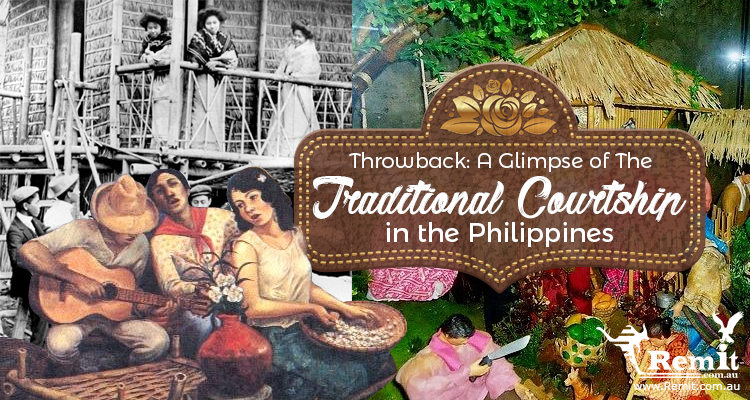 Throwback: A Glimpse of The Traditional Courtship in the Philippines

Since February is a month of love, let’s reminisce all together and revisit the time when Filipinos are still into traditional courtship.

Before, no matter how much a man likes a woman he can’t just walk right in front of her and ask her if she wants to go out because it is considered to be disrespectful.

If a man really likes a woman, his first step is to talk to their common friend who will act as the bridge or the go-between so he can ask permission from the lady’s parents to visit her in the house. After asking permission to the woman’s parents the man is expected to bring thoughtful gifts. Flowers, chocolates, and love letters are the most common gifts that are given to a woman.

If the parents approved, the man’s visitation will be more frequent and consistent to show his commitment. 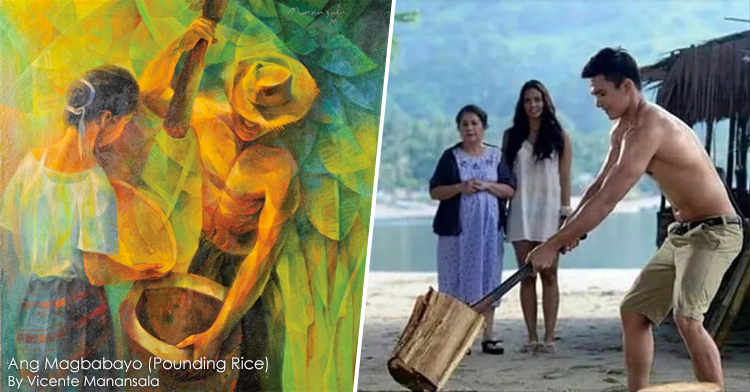 The next step is the Paninilbihan while visiting and giving thoughtful gifts, a man should do a Paninilbihan or servitude.

The desire to help in the woman’s house is a way to show his good intentions for her and that he can be a responsible husband in the future.  The Paninilnihan includes fetching water from the well to the lady’s house, chopping of firewood and pounding of rice. 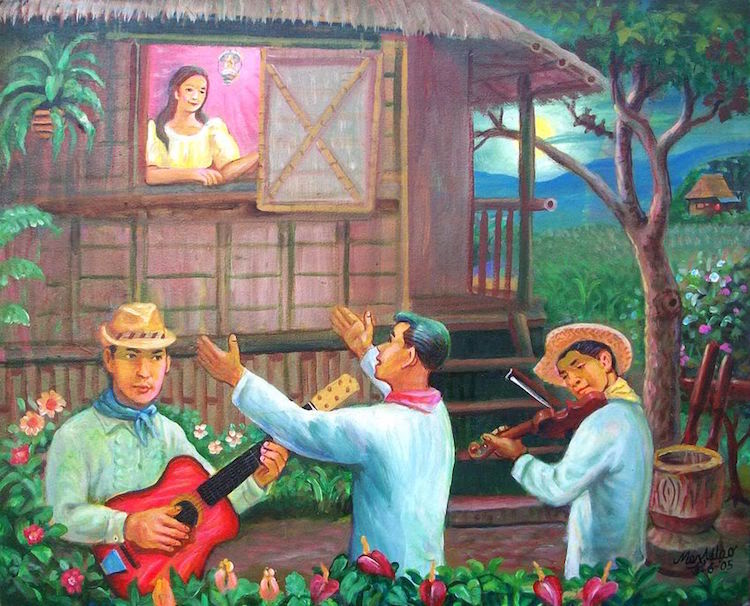 Next step is the very famous and sweet Harana. Harana or serenade is also a big part of the courtship. 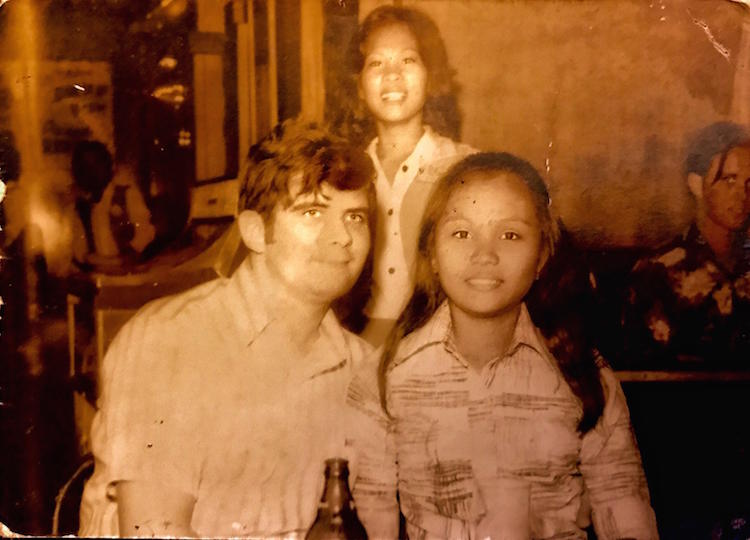 When the woman accepts her suitor’s love, it’s the time when they can finally go out on a date but this can’t be done without a chaperone.

Even if they are already in a relationship, the couple should not be left alone. A chaperone should always be present in the couple’s company whenever they go out on a date. 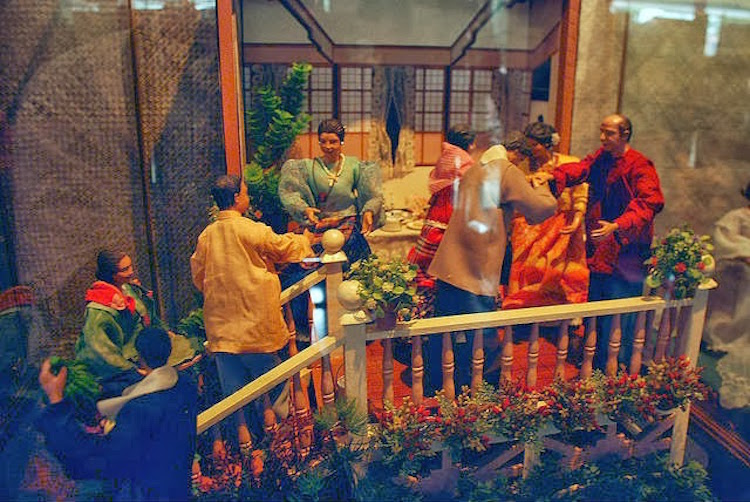 When the man feels that he is financially and emotionally ready to get married, he will now bring his parents to the woman’s house to formally ask for her hand in marriage.

If both parties agree to the engagement, the parents of the woman and the man will start discussing wedding plans for the couple. And eventually, the two couples will need to move out and live together.

Our traditional courtship is very, very different from the one that we have today. You have to be dedicated, patient and brave to face the parents of your dream girl.

We may have a different process of courting today but let’s all remember that true love needs time to be earned, don’t rush things, because anything worth having is worth waiting.