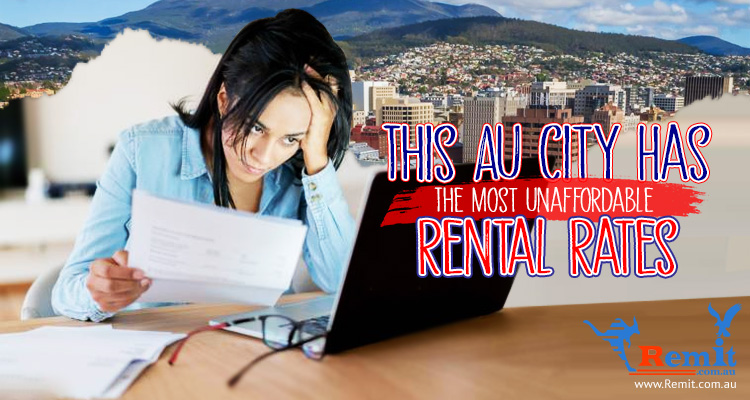 By Serena Estrella in Life in Australia
December 6, 2018

This AU City Has The Most Unaffordable Rental Rates

…and we’re not talking about Sydney or Melbourne. Nope, that dubious honor now belongs to Tasmania’s capital city of Hobart.

Beating Out Sydney For the Most Expensive Rentals 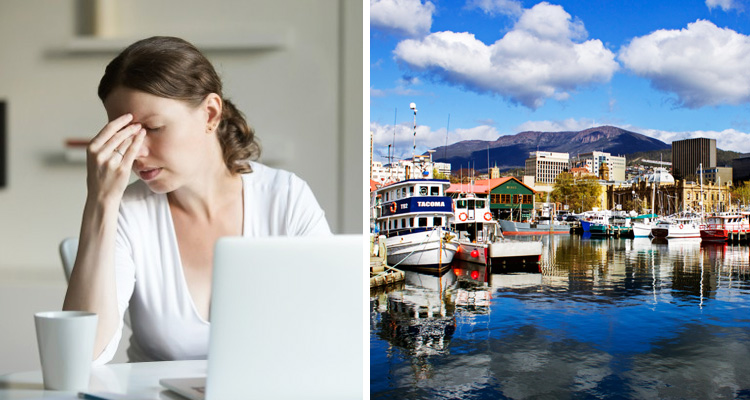 Hobart’s recently edged out Sydney’s RAI, thanks to the former’s popularity as a tourist destination, which has led to an increase in short-term rental accommodation. This, along with a higher number of interstate migrants over the past five years, has driven up rental costs in the area.

In addition, Greater Hobart’s RAI of 101 in June this year indicates that moderate-income households now spend at least 30 percent of their cash flow on rent, with single parents working part-time projected to be shelling out 12% more on top of that.

How Rental Unaffordability Contributes to Inequality and Poverty 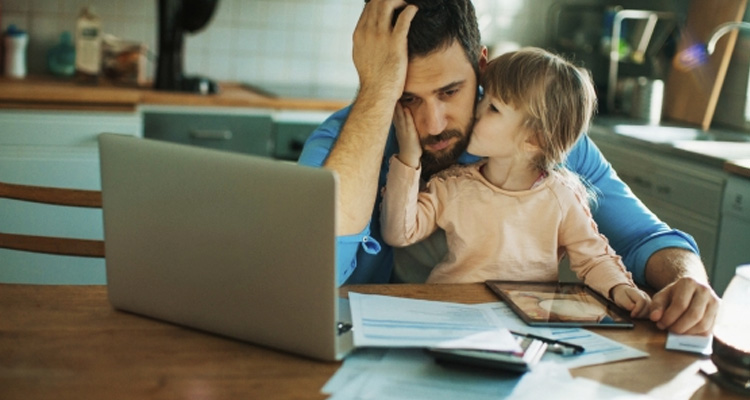 Low to moderate income workers typically opt for housing on the outer rings of cities since rents typically increase exponentially the closer one gets to the city centers.

However, with such living arrangements becoming more and more unaffordable, those who are already struggling with the status quo could find themselves with limited or even insufficient access to efficient public transport and promising job opportunities within the city, among other things.

And with an estimated 45 percent of low-income households around the country experiencing rental stress, making significant economic progress or achieving upward social mobility within a reasonable timeframe is less likely for a good chunk of the population. 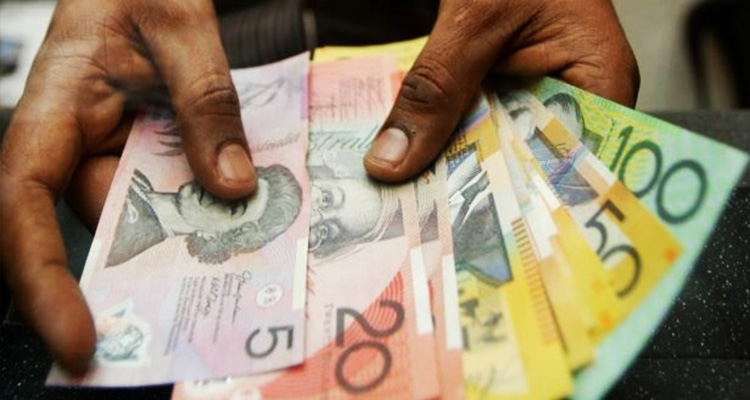 High rents aren’t unique to Hobart or its fellow place holders on the list of Australia’s Least Affordable Cities. The high standard of living Down Under is common knowledge (though it is >especially glaring when juxtaposed with the Philippines’).

Still, when nearly half of your population can barely afford to feed themselves while simultaneously putting a roof over their heads, that’s symptomatic of a deeper problem. Clearly, while Australia has no shortage of housing markets, affordability remains scarce.

Bringing about social security in the housing sector certainly won’t be easy, but the need for government investment in affordable housing is just as constant as the need for investing in roads, public transport, education, and health.

Something to bear in mind as the 2019 AU elections draw closer, perhaps.