By Serena Estrella in Moving Down Under
December 18, 2019

And no, we don’t mean advice on some of the more bizarre rules Down Under, by the way.

Students from all over the world come to Australia for different reasons. Some avail of scholarships and others hope to start their journey towards becoming a permanent resident, while most simply seek to expand their horizons.

Yet, while Australian universities are generally safe spaces, international students are often vulnerable to exploitation. Rogue lessors over inflate their monthly rentals, unscrupulous employers take advantage of their labor, and so on. This is largely and understandably due to the gaps in an international student’s knowledge of Australian law. Furthermore, many of them are afraid to seek indemnity in such cases, mainly out of fear that it could affect their visa status.

And now, a new app is seeking to remedy that.

Best of all, it’s free of charge. Over 3,000 videos are on the app, and they cover four key areas: employment, education, tenancy, and sexual assault.

Redfern Legal Centre’s Sean Stimson revealed a strong impetus behind his creation. “Many international students lack detailed knowledge about Australian law or may simply not know where to seek help. By breaking down complex legal information into easy to understand ‘bite-sized’ support pathways, My Legal Mate enhances the safety and wellbeing of international students.”

How Can Students Avail of This? 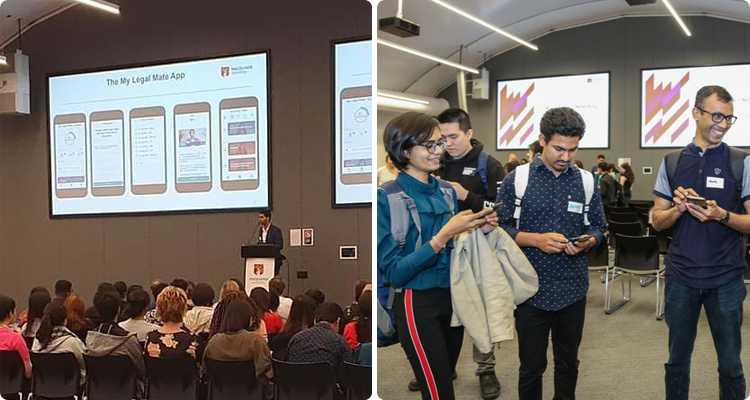 As of now, the app is only available in New South Wales, specifically in Macquarie University. The app’s proponents first offered it to the school back in October, in the hopes that more universities and students would sign up.

Basically, educational providers can avail of the app on an annual subscription basis. Thus, this allows their students to freely access all the legal information on it.

“My Legal Mate” is certainly an Australian first, and it’s perhaps a step in the right direction. Free access to relevant legal advice can only make the learning experience a lot safer for hundreds of thousands of international students.

According to the NSW government, international education is their state’s second-largest export, worth over AU$13 billion in the past year alone. Hence, may this fledgling app inspire the powers that be to better protect those that contribute to it. 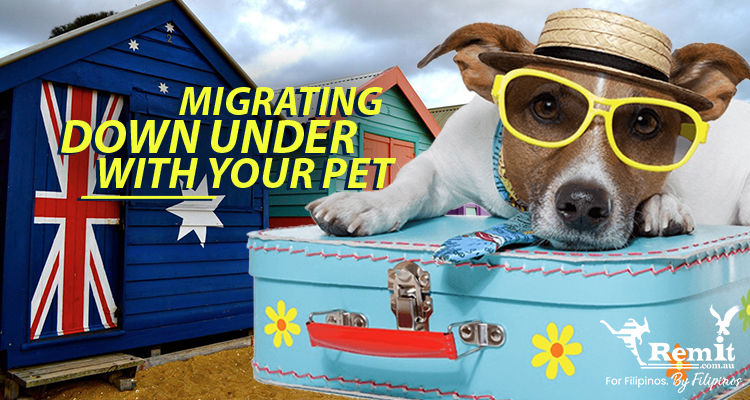