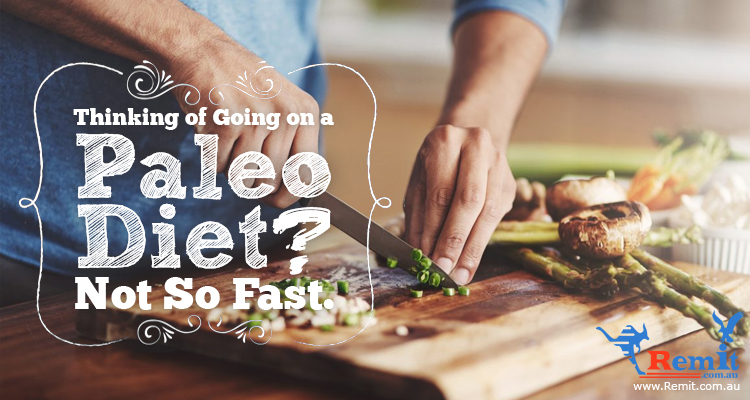 By Serena Estrella in Health and Fitness
February 11, 2019

Thinking of Going on a Paleo Diet? Not So Fast.

Last month, we talked about the pegan diet. You know, the paradoxical love child of the paleo and vegan movements?

Healthier eating habits are always a popular yearly goal. To that end, there’s no shortage of meal plans or diet schemes that promise everything from toned abs to Juan Ponce Enrile-levels of immortality.

The Paleo Diet has been one of the most popular diets to date, with many food delivery companies offering meal plans designed according to its principles. Testaments to its effectiveness abound as well. I’ve read about plenty of Pinays who got fit “going Paleo” for a few months, so to speak.

Generally speaking, these fad diets aren’t really harmful. However, if you have any plans of being on trend this year, you may want to read about the most recent findings on the Paleo Diet first:

Paleo Diet: How It Works 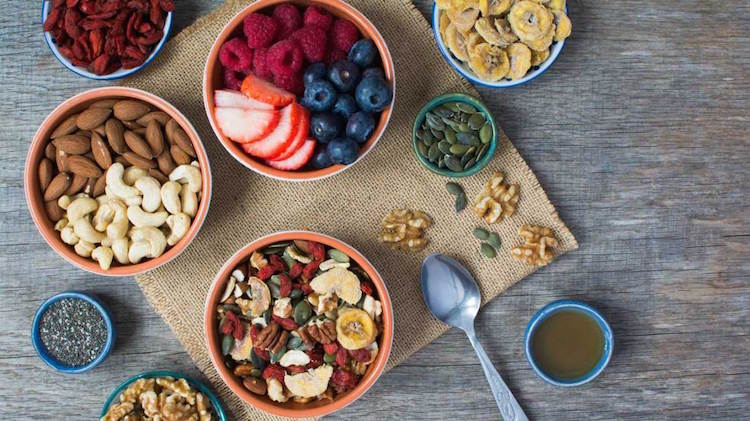 “Paleo” is short for “paleolithic.” Yep, as in cavemen.

In its purest form, the paleo diet is comprised of food groups that humans ate when they first roamed the planet as nomadic neanderthals. Basically, if our ancestors didn’t hunt or gather it, you can’t eat it.

So, that means no dairy (ugh), grains, carbs, sugar, or processed food. Instead, Paleo enthusiasts load up on lean proteins, vegetables, nuts, seeds, and some select fruits.

Surprisingly, the Paleo diet wasn’t designed for weight loss. When you cut certain food groups out your diet altogether, though, your calorie intake gets lower and that’s how you end up losing weight.

The Link Between the Paleo Diet and Heart Disease 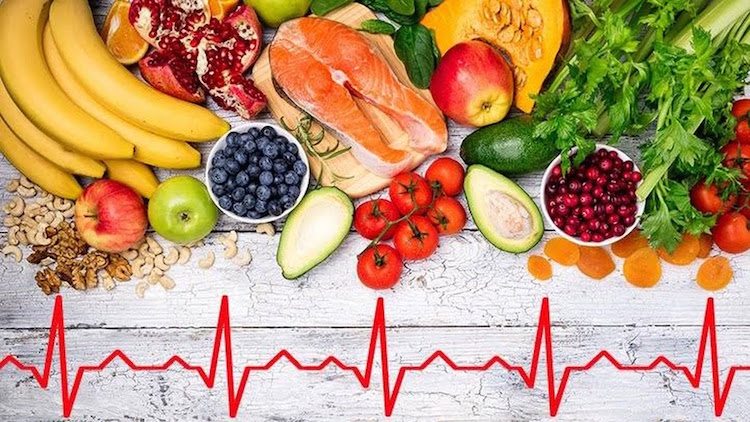 While restricting yourself to a few food groups is great for short-term weight loss, it’s not always good for your long-term health.

A recent study from Perth’s Edith Cowan University revealed heightened blood levels of trimethylamine n-oxide (TMAO) in those on the Paleo diet. TMAO is an organic compound stored in the gut. High levels of it have also been associated with an increased risk of cardiovascular disease.

Furthermore, a diet bereft of grains diminishes gut microbiome health. Whole grains happen to be a source of resistant starch and other fermentable fibres critical to our digestive health.

We all want to be healthier and fitter versions of ourselves. Who doesn’t want to look and feel good, right?

Still, we must remember to prioritize the first half of that equation. Good looks start with good health, after all, and going to extremes for a prolonged period rarely ever accomplishes that.