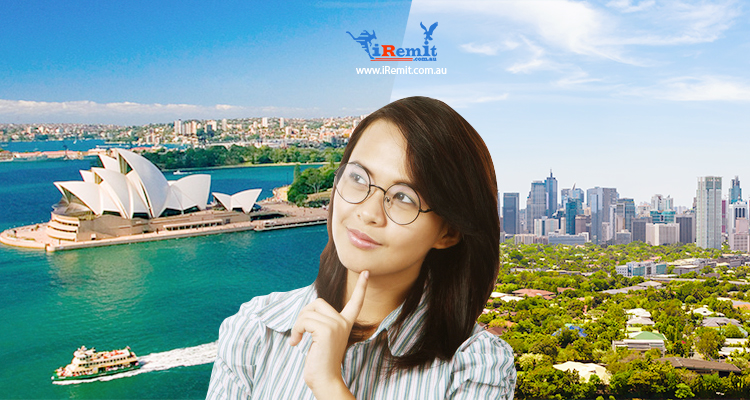 By Serena Estrella in Life in Australia
September 19, 2016

The Ultimate Lowdown on the Cost of Living: Manila vs. Sydney

One of the most powerful incentives for living in the Philippines is the lower cost of living. And yet, the number of our kababayans migrating to countries like Australia continues to rise, with many of them toiling for years just to be able to work Down Under and/or move their families there.

Given that, just how big of an adjustment do our OFW’s have to make when they start living and working in Oz? The cost of living in Australia is pegged to be 129.40% higher than in the Philippines, and the rent here is estimated to be 482.97% higher. Let’s break those figures down and see just how big the difference is between living in Manila and in Sydney:

In Manila, the price of a combo meal at McDonald’s ranges between PHP90-PHP120 while the same would cost around AUD10 (PHP360) in Sydney. If you wanted to have lunch at a mid-range restaurant, around PHP350 would suffice per person in Manila, but you would need AUD40 (PHP1,440) if you were dining in Sydney.

Let’s say you take a trip to the grocery to save money on your meals. The following list illustrates the discrepancy between Manila and Sydney when it comes to the costs of staple ingredients: 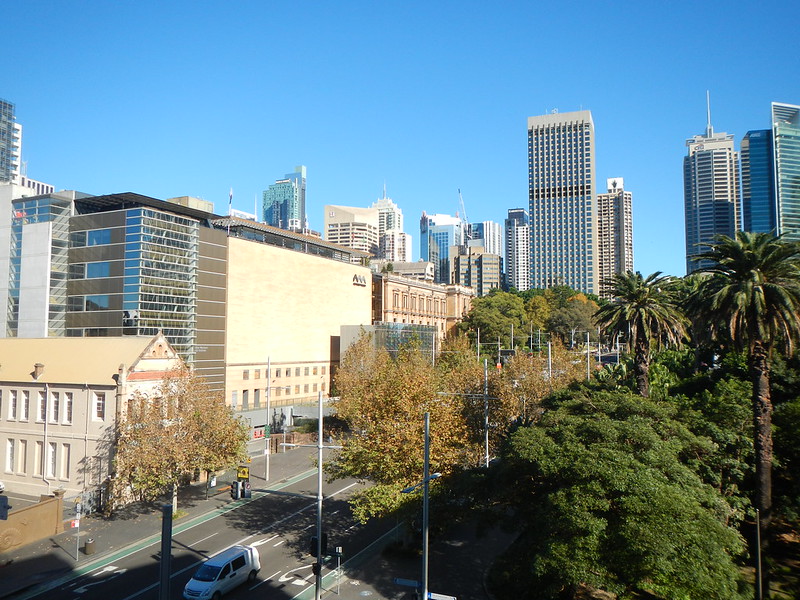 Next to food, housing is the most important living expense. Real estate pricing is typically dependent on location and size, so let’s compare the average costs of unfurnished 1-bedroom and three-bedroom apartments inside and outside of the city centres of Manila and Sydney:

For basic utilities like electricity, water, and garbage disposal, the monthly cost per month for an 85 sq. m. studio apartment in Manila ranges between PHP2,000-PHP6,000. For a Sydney apartment with the same specifications, utility bills figure between AUD100 (PHP3,600) – AUD300 (PHP10,800.49).

In Manila, there are three options for getting around: via train (MRT/LRT), cabs, or driving one’s own car. A one-way ticket on the train costs around PHP8.50 while a monthly pass is at PHP500. Cabs have a flag-down rate of PHP40 and a per km rate of PHP15.

If you opt to purchase your own car, the price tag on an entry-level sedan like a Toyota Corolla starts at PHP750,000. Gassing it up would cost around PHP39.66 per liter.

Living a normal, comfortable life goes beyond having food, shelter, and transportation: personal effects like clothing, shoes, and entertainment should also figure into the equation.

In the mood for catching the latest blockbuster at the cinema? You’ll probably cough up PHP200 per head in Manila but that number goes up to AUD18 (PHP648) if you happen to be in Sydney. (Or skip the cinema altogether and just queue up your Netflix account.)

So, why do so many Filipinos still keep migrating to Australia? It all comes down to two things: higher salaries and better medical insurance (Medicare!). OFW’s get the best of both worlds since they maximize their earning power by raking in AU$ paychecks and sending back most of it to the Philippines, where its purchasing power grows tenfold, thus allowing for more savings (provided that the family members back home are prudent with money).

Now, if that’s not one heck of a life hack right there, I don’t know what is.