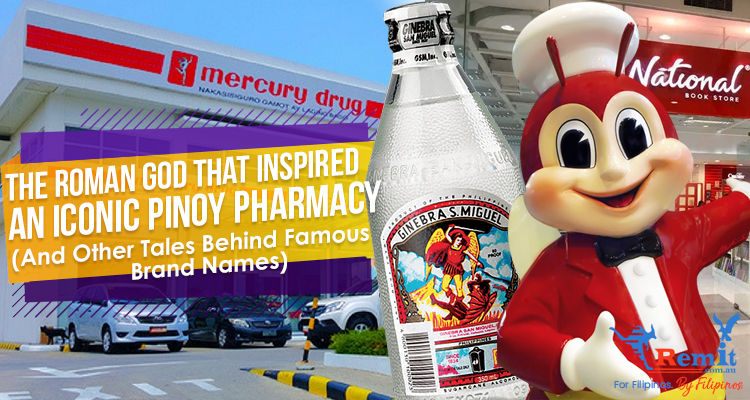 By Serena Estrella in Business and Career
September 25, 2019

Our country has no shortage of entrepreneurial legends. From wartime beginnings to rags-to-riches origins, a lot of the Philippines’ most enduring businesses have got epic stories behind them.

But have you ever wondered about why their founders named them that way? If there really was a Datu Puti? Or who the heck Ginebra is?

Well, wonder no more. Here’s the lowdown on five of the biggest local consumer brands, and how they got their names: 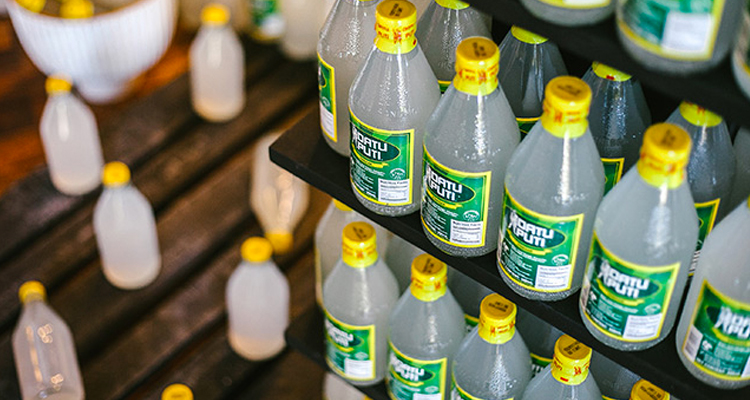 We’re all familiar with the white silhouette on condiment bottles in supermarket aisles. That of a tall, muscular male in native attire looms large on various containers of soy sauce, fish sauce, and white vinegar. The form certainly matches those we’ve seen in historical text books, after all.

However, there is no historical record of any Datu Puti. The legend was based on the Maragtas document, which renowned Philippine historian William Henry Scott later debunked.

The real story, apparently, is that the company owner took his mother’s maiden surname “Datu” and combined it with puti (“white”). Puti, of course, pertains to the company’s flagship product: white vinegar. 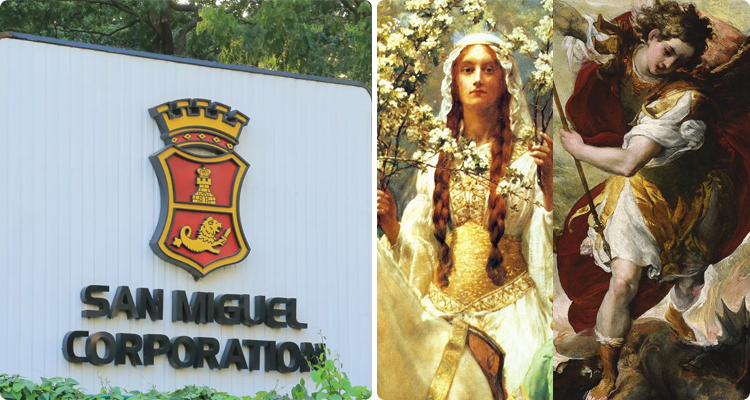 Did you know that Ginebra San Miguel is a combination of two famous literary figures’ names? Which ones, you ask? Read on.

First, a bit of history. During the American Occupation, the highest distinction for a Philippine product is to be called “pure” and “stainless.” The Ayala Distillery derived their gin from purified alcohol, which gave the final product a stronger body and smoother taste. Hence, it was the only product to achieve the said distinction.

The gin’s creators then combined the names of two characters famous for their associations with purity: Guinevere and St. Michael.

While the tragic Arthurian queen’s affair with her husband’s favorite knight is literally the stuff of legend, her name actually means “The Pure One” in Welsh. St. Michael, on the other hand, is arguably the most famous Archangel in Judeo-Christianity.

Too bad those who get drunk on this stuff can hardly be called “pure” or “angelic.” How ironic. 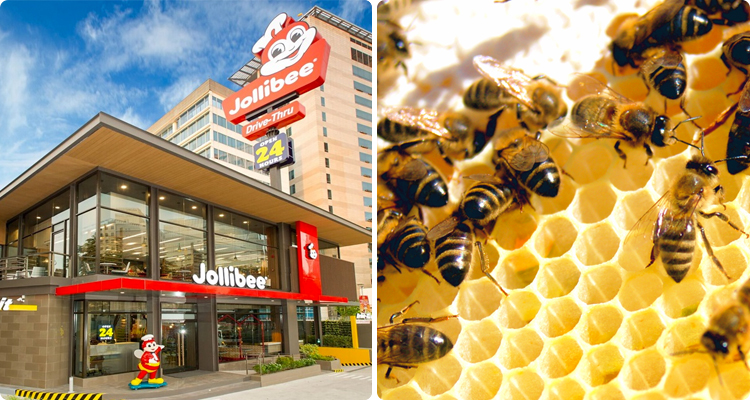 What does a bee have to do with the Philippines’ leading fast food chain? (Sorry, McDonald’s.) Well, as per its founder Tony Tan Caktiong, the bee reminds him of Filipino workers. In his own words, “the bee hops around and produces sweet things for life, and is happy even though it is busy.” 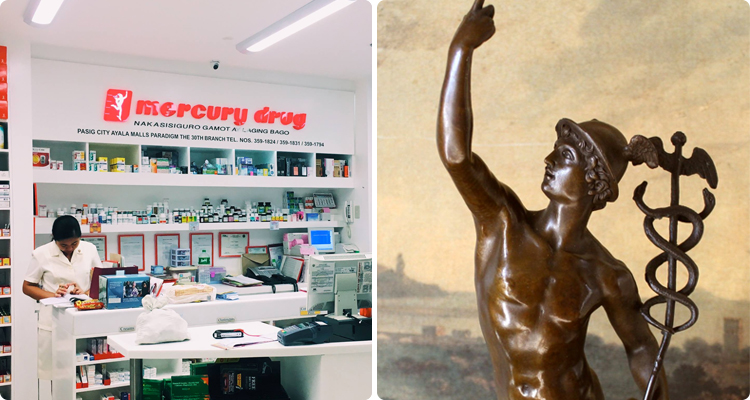 It’s arguably the biggest pharmacy in the Philippines, so much so that we say we’re “going to Mercury” when we need to buy medicine. In contrast, Mercury Drug’s origins are as humble as they come.

Its founder Mariano Que was a drugstore employee in the 1940’s. When the Second World War broke out, medicines grew scarce and prices shot up. The population then suffered from pneumonia, diarrhea, and other such easily curable infections.

Using his earnings from peddling medical vials and capsules out of a cart, the enterprising Que bought a bottle of sulfathiazole tablets. These were hailed as a miracle drug for treating infections and Que pioneered selling them individually, thus making them more affordable.

So, why Mercury? In Roman mythology, Hermes’ counterpart was the god of financial gain, travel, messengers, and merchants, among other things. Furthermore, he also possessed the caduceus staff (two snakes intertwined around wings), which happens to be the symbol for medicine.

It all sounds awfully symbolic of Mariano Que’s own journey, doesn’t it?

Like Mercury Drug, National Bookstore’s brand has become synonymous with its industry. Just ask any parent caught up in the back-to-school rush.

“National” is a simple yet elevated adjective, and it makes for great name recall. Strangely enough, founder Soccoro Ramos simply copied it off a rather mundane item: the store’s cash register machine.

Before point-of-sales systems were the norm, metal cash registers were pretty standard in retail outlets. The National Cash Register was one of the most iconic ones during its time, and its ornately-designed products graced the counters of the bookstore that would come to bear its name.

What’s in a name indeed, eh?