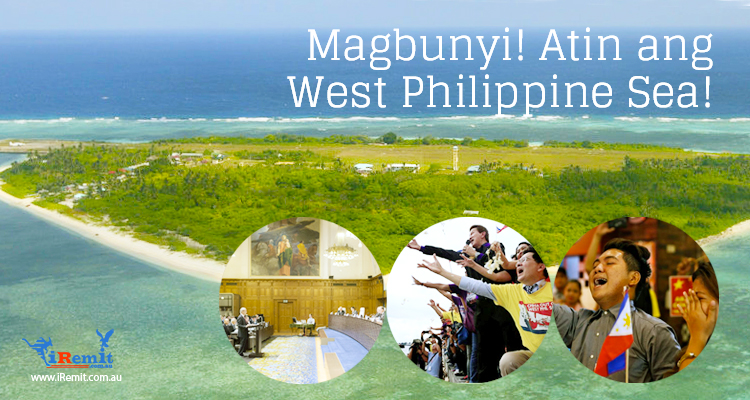 China and the Philippines have been in a dispute over territories in the South China Sea, and it wasn’t until recently (yesterday, as of this writing) that a United Nations-backed tribunal in The Hague finally ruled in favor of the Philippines. The final verdict from Tuesday’s international court ruled that China has no historic title over the waters of the South China Sea.

Asia’s largest country, however, refuses to accept the ruling.

For centuries, countries like China, Vietnam, the Philippines, Malaysia, Taiwan, and Brunei have staked competing claims over territories in the sea that flows between all of them. On the surface, it’s hard to see what the conflict is about since these waters are mostly empty. Apart from the Paracels in the north and the Spratlys in the south, the islets and rocks dotting the South China Sea are largely unsuitable for human settlement.

If you dig a little deeper, however, you will find that its value lies in its strategic location and unexplored potential. The South China Sea is crucial to the world’s shipping lines as USD5 trillion worth of commodities ranging from raw materials like enormous quantities of oil to millions of finished products pass through its waters annually. Many scientists also believe that the largely-unexplored area could have an abundance of untapped oil, mineral, and gas reserves, a boon that could prove useful to the country that manages to solidify its claim on the area.

China’s claim has largely rested on a nine-dash line marking part of the South China Sea as its territory, as per a 1940’s map of the country. Despite the ongoing conflict over who should have sovereignty over that area, the Asian giant still persisted in building artificial islands on the surrounding reefs. As the dispute escalated, the Chinese also resorted to militarizing the said islands by establishing bases on them and setting up troops.

The issue seems to have come to a head with the historic ruling, but Beijing’s ambassador Cui Tankai has categorically declared the decision as null and void, adding that his country does not recognize the validity of a third-party dispute settlement. At the moment, China seeks to continue to uphold its claims to territorial sovereignty and maritime rights within the area in question. Ambassador Tankai has even warned that the tribunal’s ruling could “intensify conflict and even confrontation” amidst the parties involved.

While some consider China’s abrasive response to the ruling as a dangerous portent for escalated conflict and perhaps even war, the international tribunal’s decision to rule in favor of the Philippines has also emboldened the other countries involved to take further action against the economic and political giant’s encroaching presence in the region.

As to what happens next, well, that’s anyone’s guess.