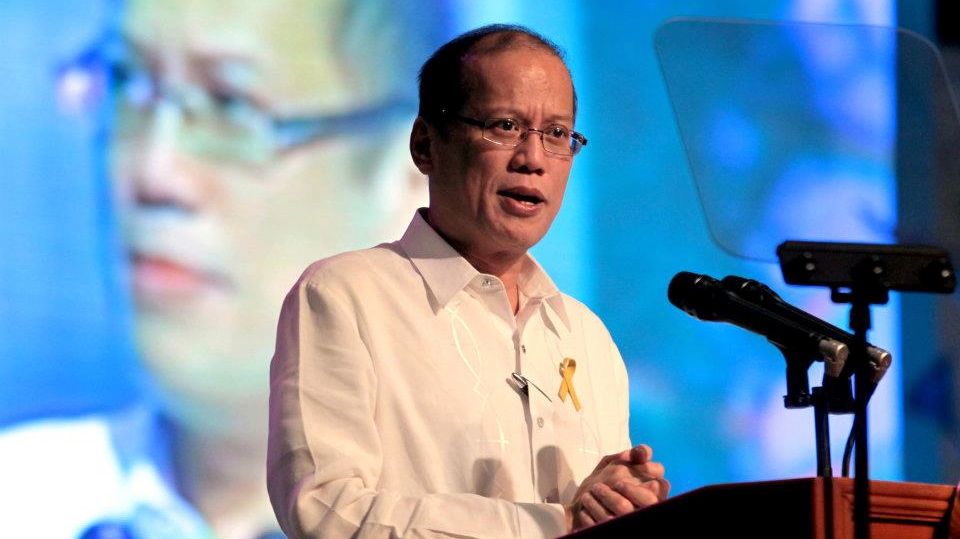 The Philippines Under President Aquino’s Term

As votes are being tallied and the winner of the elections finalized, let us look at the defining moments of President Aquino’s six years in office.

President Aquino seem to be off a rocky start when two months in office, a highly publicized hostage crisis took place at the Manila Grand Stand.   Those who can recall that fateful day in August 2010, it seemed a normal day, except that a former police officer held captive a bus full of tourists mostly from Hong Kong. The crisis lasted too long as negotiations failed and end up in a rain of bullets killing eight foreigners.   This event caused a dent in the relationship between the Philippines, China and Hong Kong for four years until Manila Mayor Joseph Ejercito Estrada went to China to apologize instead of the President.

After the death of former President Corazon Aquino, most Filipinos clamored for the only son of the EDSA heroes to run for president. Like his parents, he has an archenemy, Former President Gloria Macapagal-Arroyo whom he vowed to be held accountable for all crimes done against the country.

As part of the “Daang Matuwid” campaign, former President Arroyo was arrested and former Chief Justice Renato Corona, who was said to be Mrs. Arroyo’s ally, impeached. Other movements of the Aquino administration that is aligned in this program included the trial and imprisonment of several other politicians and the abolishment of the pork barrel system.

This is hailed as a landmark law signed by the incumbent president in 2012 that mandates the state to give “free contraceptives to poor couples and teach sex education in schools.” The passing of this law seemed difficult before as the government faced strong opposition from the Roman Catholic Church that dominates the country.

Once considered as the sick man of Asia, the Philippines investment –grade credit rating improved under the Aquino administration according to Fitch Ratings, Moody’s and Standard and Poor’s scores.

In addition, reports this year showed positive fiscal gains since 2015 amidst the economic problems in the region and around the world.

Yolanda, internationally known as Haiyan devastated the country in November 8, 2013. Known to be one of the strongest typhoon ever recorded to hit land at that time, it carried rains, strong winds and tsunami-like waves leaving 7,350 people dead or missing. On the other hand, the rest of the survivors are left to live in makeshift homes despite outpour of aid.

Issues at the South China Sea

China started to make its presence known in the South China Sea by increasing its military presence and creating lands on atolls. Unable to counter China, the government filed a suit at a UN linked international arbitration tribunal in Hague, which China refused to recognize.

The Philippine government turned its long standing ally, the US, for additional military force. The agreement “allows US troops and equipment to rotate through military bases in a move designed to bolster the country’s territorial defense.”

One of the things that deeply hurt the administration is the Mamasapano massacre that happened January 25, 2015. Special Action Force (SAF), an elite police commandos, were secretly tasked to hunt down a US most wanted terrorist, Zulkifli bin Hir.

Unfortunately, forty-four soldiers died after the team was ambushed by other Muslim guerilla groups and militias. The government’s response to the whole thing did not help the public’s outrage and sentiment. The event ultimately delayed the peace talks in Mindanao that could have been the administration’s legacy. Instead, it became a huge road block for the “daang matuwid.”   In the days before the elections, another news added to the mountain of reasons why the government needed to stop the terrorists and seal the peace pact. The group known as Abu Sayyaf, who pledged allegiance to the ISIS, beheaded Canadian retiree John Ridsdel who was kidnaped six months ago.   The next two things here are not on most lists of President Aquino’s highlights but I feel is worth mentioning:

The long lines, frustrating maintenance works (or lack of it) and the seeming lack of power or reluctance of government to really solve the MRT problem annoyed the public. Add that to the infuriating EDSA traffic and we get a disgruntled Filipino masses.

First, the issues with balikbayan boxes as the government tackled problems like smuggling. OFWs were furious and even staged a no remittance day to stop the government from continuing with its plans.

Then came the “tanim bala” controversy. Filipinos cried foul as victims, including foreigners and senior citizens, reported the incident through media. Meanwhile, Malacanang just went on to saying it is under investigation. Not much action was taken even if people clamored for the sacking of some officials. People resorted to covering their luggage with plastic and refusing help from any NAIA employee. Just a few days ago, when everybody thought it was over, another tanim bala victim emerged. This will be one of the issues that may be left hanging for the next president to resolve.   As Pnoy’s bosses, are you satisfied with what his administration has done in six years?   The Aquino administration would be best known as the Daang Matuwid that strove to stamp out corruption in the government. It sought to weed out those connected to corrupt actions of the past leadership and dared others to try to “steal” from the people under their watch. However, cronyism seem to still be around the president as close friends and former classmates enjoyed positions in government offices.   Internationally, President Aquino is tagged as the one who helped the Philippine economy rise up again. Although the country’s economy is still buoyed by the OFW remittances and consumer spending, the international community believes that Aquino’s transparency and actions against corruption won most of the investors trust for the country once more.   Unfortunately, the administration’s poor response to crisis as preluded by the hostage crisis in 2010 and echoed in most similar situations like Yolanda and the Mamasapano massacre, made the Filipinos wary.   The way in which the President owed up to his action (or inactions) caused his popularity ratings to plummet as well.   This might be one of the reasons why voters gravitated towards candidates that were perceived to be honest and are action-oriented rather than those who are seasoned politicians even though they seem to have a clearer plan for the country.   Hopefully, the next president will still adopt some of the things that made Daang Matuwid work, but this time with a punch or two. Let us pray that positive change is indeed coming very soon.   Special thanks to Rappler for the main image.