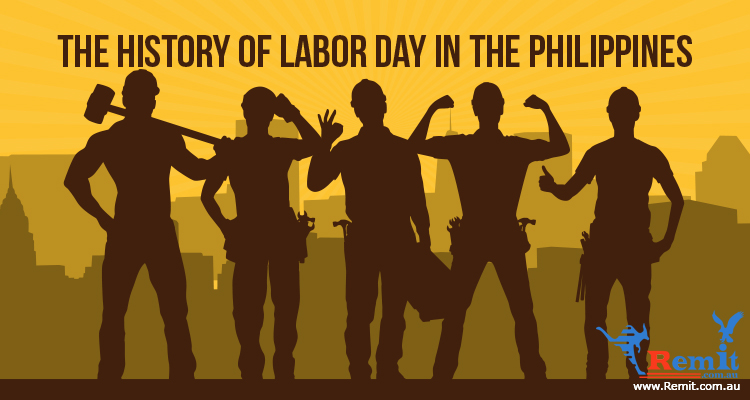 The History of Labor Day in the Philippines

Labor Day is an annual holiday to celebrate the achievements of workers. In the Philippines, we celebrate our Labor Day as a public holiday every first of May. But how important is it to celebrate this holiday and where did it come from?

First Labor Day in the Philippines 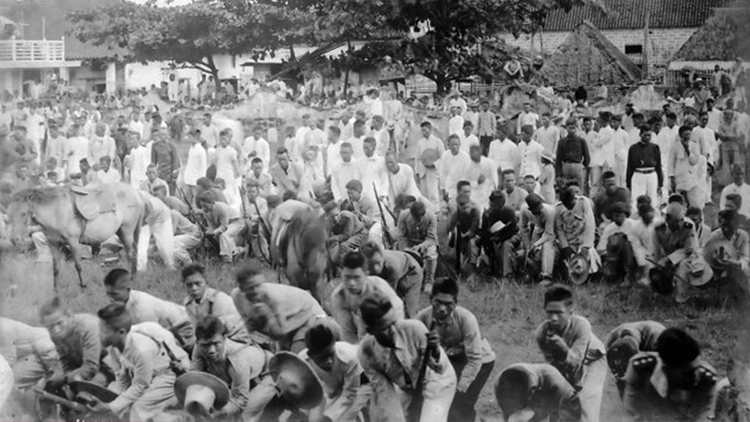 On May 1, 1903, the first Labor Day celebration in the Philippines took place. It was organized by the Union Obrera Democratica de Filipinas, the first labor federation in the country.

According to history, thousands of workers marched from Plaza Moriones in Tondo to Malacañang. They demand complete independence while chanting anti-American capitalism and imperialism. 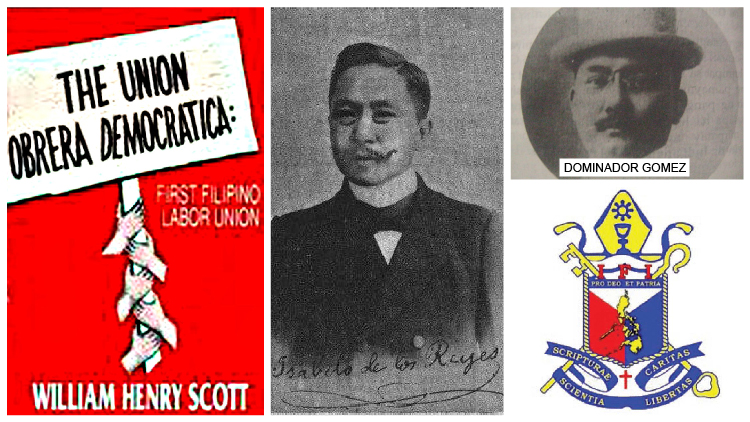 Delos Reyes who was arrested on August 1902 for sedition, rebellion and “conspiracy to the raise the price of labor” was succeeded by Dominador Gomez. It was Dominador Gomez who led the first Labor Day celebration.

Labor Day as a Holiday 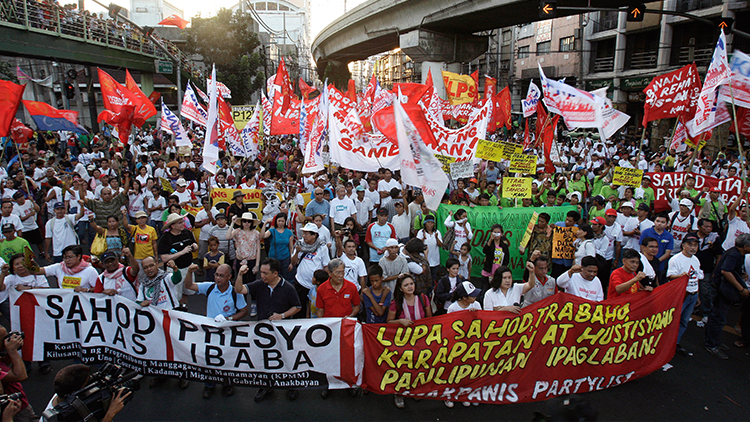 On April 8, 1908, the Philippine Assembly passed a bill making the first day of May-Labor Day, a holiday.

And today, Labor Day (or Araw ng Manggagawa) in the Philippines is celebrated not only with parades but also with rallies and demonstrations of the labor sector.

But no matter how we choose to celebrate Labor Day, let’s not forget about why we celebrate it. Let’s give thanks and honor the hard work and efforts of all workers around the world!