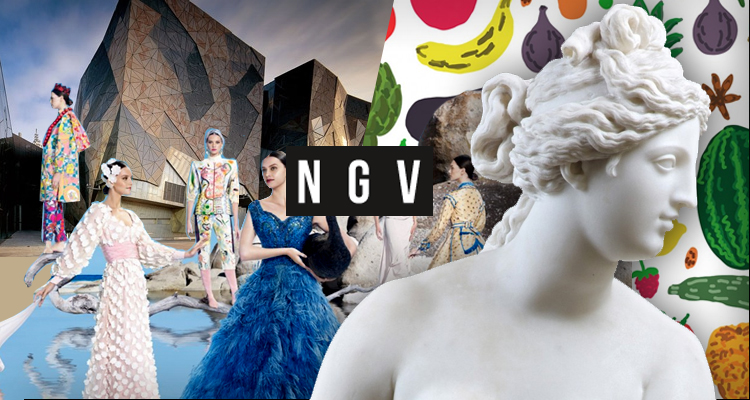 The Grandeur That Is National Gallery Victoria

As an adolescent, I perceived art galleries as deluxe institutions where superior intellects habituated. Time has changed this view – for the better. I had grown to love art in at its forms.

Nowadays, I perceive art galleries as places where cultural, scientific, and personal treasures are displayed.

One gallery in Melbourne that caught my interest is the National Gallery of Victoria (NGV). It consists of two sites namely: NGV International and Ian Potter Centre: NGV Australia.

General admissions to the extraordinary NGV is always FREE!

In the early 1860s, the Victorian government set aside funds to establish the first “National Gallery”. Since its emergence in 1861, National Gallery of Victoria has been Australia’s oldest, biggest, and most visited art museum. 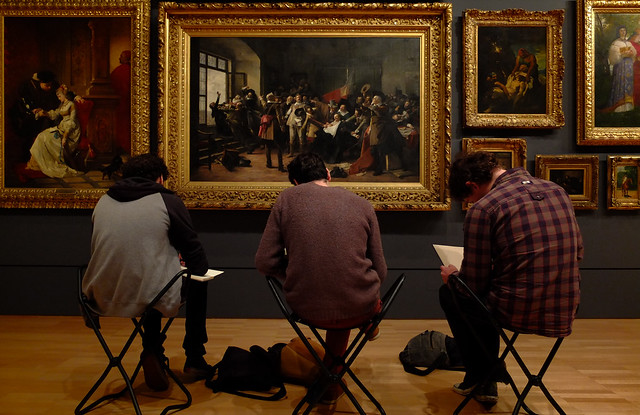 One of the most unforgettable events that is truly worth the headlines is the theft of Pablo Picasso’s The Weeping Woman painting. In 1986, an unidentified group of people who called themselves as “Australian Cultural Terrorists” claimed to be responsible for the break-in. The painting was returned 2 weeks later.

With the vast collections of NGV, it cannot be contained within a single site. Two incredible sites called NGV International and NGV Australia were located at merely walking distance from each other.

Currently, there is an interesting exhibition called the “Eighteenth-Century Porcelain Sculpture” which is free for everyone until December. Be mesmerized by the porcelain figures that played a part in the symbolic visual culture of the Baroque court.

Housing the superb collections of Indigenous and Non-Indigenous Australian art is none other than NGV Australia. NGV Australia has permanent displays, special exhibitions, programs, restaurant, and cafes. It is more than just a place that manifests great art!

NGV Australia’s collections consist of Australian colonial, impressionist, and modern art as well as Indigenous artefacts. Two of its well-known pieces are “Shearing the Rams by Tom Roberts” and “The Pioneer by Frederick McCubbin”.

From now until July 31,  NGV Australia is showcasing a unique exhibition entitled “200 Years of Australian Fashion”. Tickets are available at https://www.ngv.vic.gov.au/exhibition/200-years-of-australian-fashion.

Operating Hours: 10am–5pm except on Anzac Day and Public Holidays