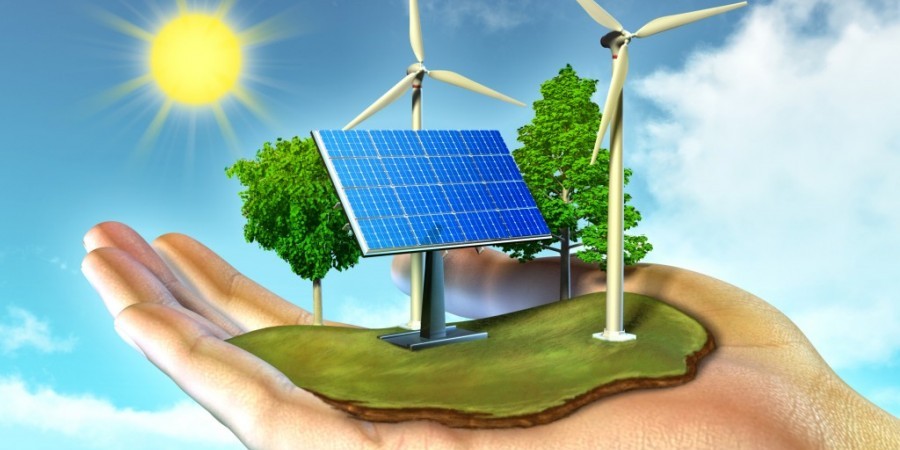 The Future of Australia With Renewable Energy

Australia has its underground natural resources to thank for its boom in the economy.

For years, Australia’s citizens enjoyed the perks of living in a wealthy country and it may be the reason why former Prime Minister Tony Abbott said that “coal is good for humanity, coal is good for prosperity, coal is an essential part of our economic future, here in Australia, and right around the world.”

However, although coal made Australia and other fossil rich countries very wealthy, coal is considered as a non renewable source of energy. Meaning, it will eventually run out. What happens then?

Moreover, although fossil fuel made the country rich, it may not do any good if the whole of earth warmed too much. Scientists warn that if the people on earth fail to reduce carbon emissions significantly, then the warming of the earth may cause serious havoc to economies and lives in general.

The recently concluded climate change conference also known as Conference of Parties 21 (COP21) in Copenhagen, Paris brought about the agreement of 196 countries to reduce carbon emissions. The agreement is not legally binding and there is still much to do to enforce all the things that each developed and developing countries planned and approved to do, but hopefully, each nation are watchful of other’s steps and will be cautious of doing something that is against the COP21 agreement.

After the COP21, an analyst from Goldman Sach said that the historic event is the most important climate agreement since 1997 (during the Kyoto Protocol) and this “would boost the world’s low carbon-emissions economy, which it estimated as a fast-growing $600 billion-plus market.”

To prove the point, companies experienced a surge in shares:

Although some think it is too early to predict since there may be a lot of things to factor in like the 2016 US election (the US Republicans hold conservative opinions about climate change in general), there is still a lot of optimism around for the future of renewable energy industry and the future of the planet.

Australia, with Malcolm Turnbull as the new PM, finally made significant pledges for the country to come closer to the United Nation’s targets. This is good news, aside from raising the international community’s approval for the country, it is high time to look for other means to support the economy aside from relying on depleting resources.

There is also news about movements of a handful of renewable energy companies and government endeavors in several states and regions in the country.

According to Renewable Economy site, “There will be ambitious plans for decarbonisation pushed by states, regional and local governments. The push against wind and solar will become the new denialism, arguments will rage about consumer tariffs as networks seek to protect their revenues, and there will be new technologies in the market such as large scale solar and wave energy.”

Some movements in renewable energy talks that may directly affect how we live now are:

The welcomed use of rooftop solar in Australian homes created a demand for battery storage and it may just be the next big thing in 2016 with companies like Tesla (Powerwall), LG and others competing for the market and even bringing down prices up to 50%.

In addition, South Australia may be the 1st large scale grid in the developed world. The state is close to passing its 50% mark for wind and solar energy by 2016 and is pushing for a 100% mark.

Aside from household and businesses, networks are also looking for ways to reduce price of maintenance, prevent need for upgrades and expansions and answer difficulties on elongated grids.

One of them is Ergon energy which installed some 100kWh battery on its network which they say will cut cost by a third in areas affected.

Microgrids is the solution suggested by the US company Brookfield Energy and it’s Australian based multi-utility offshoot “Flow Systems”  in creating new subdivisions and even suburbs while minimizing the cost of connecting to a grid – create communities off grid.

Other companies had similar ideas including Zen Energy and Siemens. So far, the promising project will be worked on by a team – Brookfield, Flow Systems and LWP together with Siemens, CSIRO and Kinesis, in designing the grids.

Act is leading the pack with its ambition to use 100 percent renewable energy by 2025. The state has:

Most of the country’s renewable energy now comes from wind power however; big companies are looking into harnessing several gigawatts of energy from the sun. Several councils, particularly in Queensland, approved of the proposals as well.

The waves are popular for Aussies and so wave energy seems to be getting a lot of interest. Carnegie Wave Energy installed a machine in Fremantle and will able to create 1MV in 2016 for remote areas and those off the grid.

Another similar technology has been installed in Port Fairy, Victoria but this is still on a trial basis.

Australia’s move towards clean energy may have stalled in the past but thankfully, ACT and South Australia along with Uralla, Newstead and Yackandandah in Victoria, Lismore in NSW and countless smaller towns seem to have plans to move towards more responsible production of energy, although movement may be from the bottom up.

The country still has a bright future with renewable energy, if it does take bigger steps towards it.

Aside from abundant resources underground, the country has abundance in sunshine and wide open spaces – some of the basic things you need to go solar, wind or wave. Name it and Australia has it.

All it needs now are better policies and budget allocations (Hello, federal elections).Let’s wait and see.

Special thanks to SigmaLive for the main image.