What could be more Aussie than Vegemite? Well, okay, there’s also Marmite, but it doesn’t have quite the same ring to it, eh?

If you’ve been in Australia long enough, you probably know what Vegemite is. It’s this thick, goopy black stuff that the locals like to slather upon slices of buttered toast. Few people know much about what it actually is, save for it being some sort of yeast extract. However, since we already have an article discussing its composition and origins, I won’t expound so much on those today.

Instead, we’ll talk about something more fun: how to actually enjoy Vegemite. 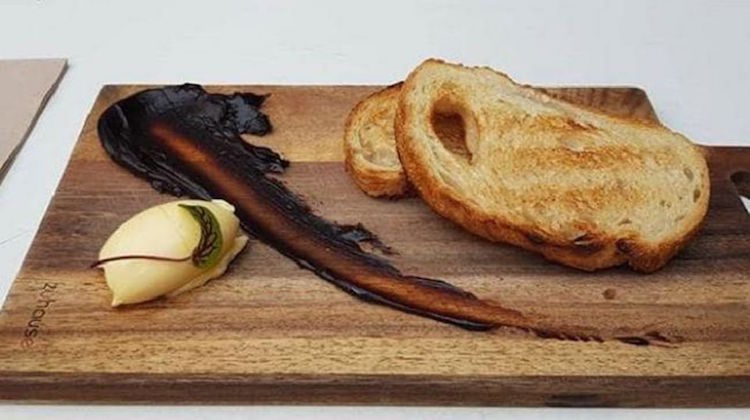 There is an art to eating Vegemite. Sure, it’s an acquired taste, but one you can acquire much faster if you do it properly (i.e., like a true Aussie).

First of all, please, please don’t eat it plain. Nothing will put you off the stuff more. You see, Vegemite is meant to enhance the flavor of other edibles, hence its very strong flavor.

Instead, try it with some toast and margarine. Here’s how:

As with most acquired tastes, you can increase the quantity gradually as your taste buds get used to the stuff.

Got a Taste for It? Here Are More Ways to Enjoy Vegemite

How do you know when you’re ready for the next level of Vegemite consumption? Simple, it’s for when you start to crave it.

So, if you’d like to try more than the usual Vegemite toast, here are a few ideas:

. Spread a thin layer of Vegemite on bread, and then add a slice of your favorite cheese on top. Grill or pan-fry your sandwich as usual until the cheese melts.

Grilling some burgers on the barbie? As it turns out, a bit of Vegemite helps mimic the taste of the world-famous Big Mac sauce.

. It sounds weird, but apparently, Nigella Lawson is a huge fan. As a bonus, this dish is ridiculously easy to make. Cook pasta to your liking, drain, toss in some butter and Vegemite, and voilá! Grated cheese optional. 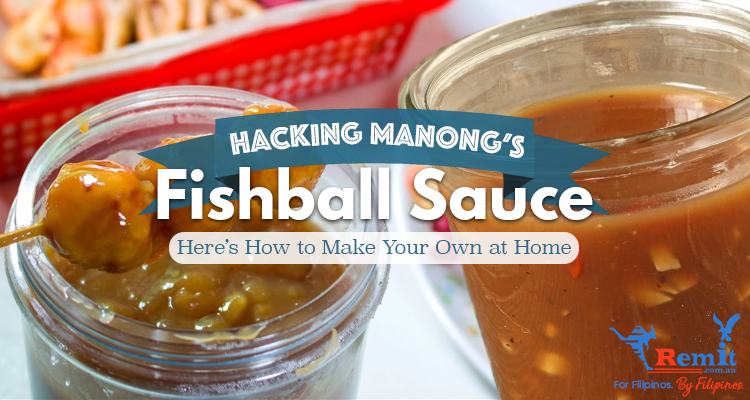 Posted on 24 September 2019 By: Serena Estrella