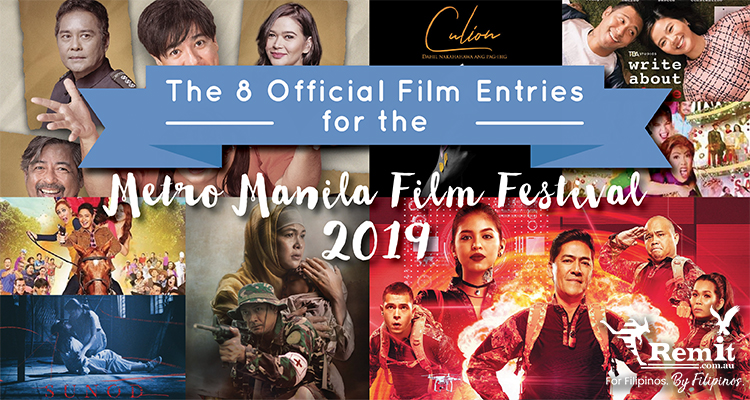 When you say Pinoy Christmas, the first things that will pop in your mind would be puto bumbong, simbang gabi, Noche Buena, and of course, the Metro Manila Film Festival.

The Metro Manila Film Festival or MMFF is an annual film festival organized by the Metropolitan Manila Development Authority that runs from December 25 through New Year’s Day.

So what’s the deal between this festival and Filipinos? Well, during this festival, no foreign films are shown in Philippine theaters. It’s all about Pinoy Pride and giving the spotlight to all the brilliant films produced by Filipinos in the Film Industry.

“The Mall, The Merrier” by Barry Gonzales The Mall, The Merrier is a musical and comedy film directed by Barry Gonzales.  It is starred by the Unkabogable Vice Ganda and Anne Curtis. The film is about two siblings who inherit a very old mall, the problem is they don’t like each other that much. Who will win the title for the mall? That’s for you to find out. 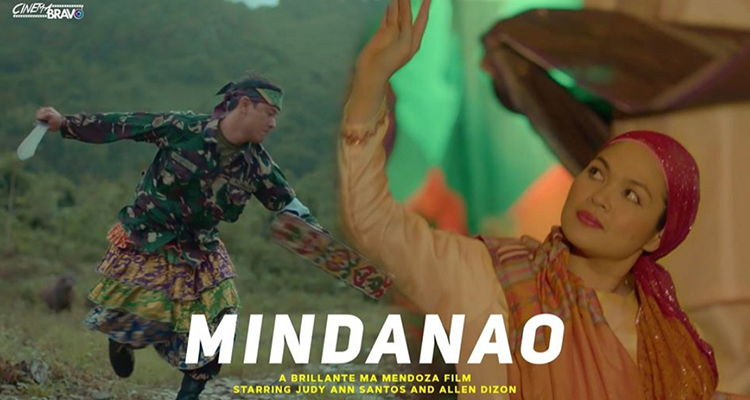 Mindanao is a film about a mother taking care of her sick child while her husband, who is a soldier and is actively fighting in a battle.

The story is linked by an animated rendering of the child’s favorite story; the myth of the brothers Rajah and Sulayman.

“Miracle in Cell No. 7” by Nuel Naval A Filipino adaptation of the 2013 award-winning Korean movie about a mentally-ill man who is accused of sexually assaulting a little girl. Behind bars, he becomes friends with his fellow inmates and they plan to smuggle his daughter. 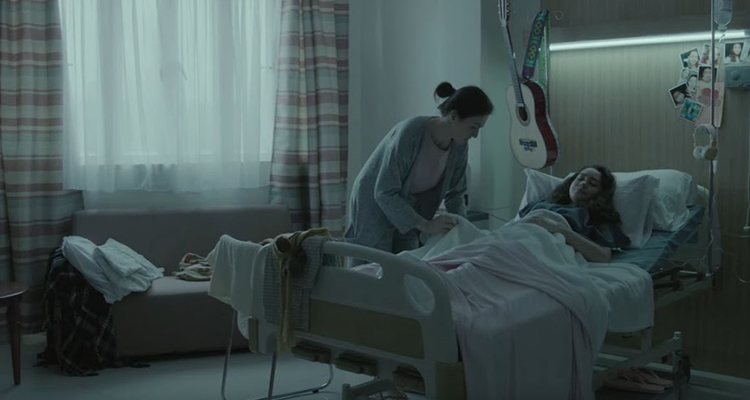 If you’re into scary movies, Sunod is the film for you. This movie is starred by Carmina Villarroel, Mylene Dizon, Susan Africa, and Kate Alejandrino. A horror suspense flick produced by Paul Soriano, directed by Carlo Ledesma. 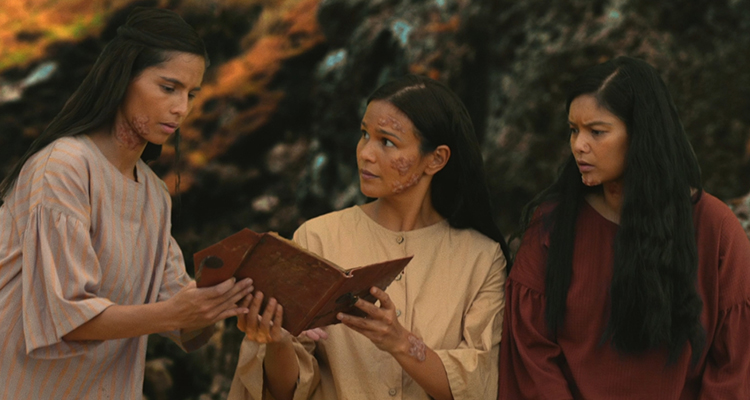 Culion is a story of three women, Anna, Doris, and Ditas who are leper patients. During their time, no cure has been found to their disease but these three women never lose their hopes to be cured.

Together the three friends try to face all the struggle between hope and despair. They want to prove that neither disease nor death can erase their humanity and their capacity to endure. Coco Martin, Jennylyn Mercado, and Aiai de las Alas in one film means triple trouble. 3pol Trobol: Huli Ka Balbon is a comedy film about a cop who was accused of killing his boss. And now his goal is to prove his innocence to the police. 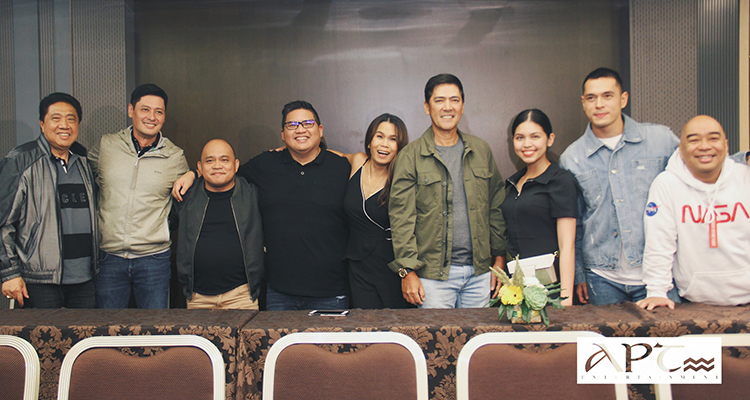 Vic Sotto and Maine Mendoza are unstoppable. The film revolves around a smoothest and classiest master thief who is planning to take revenge on the man who framed him for murder.

“Write About Love” by Crisanto Aquino Of course, the MMFF is incomplete without a love story. The film, “Write About Love” is about a young female writer who teams up with a seasoned male writer. Both of them must work together to rewrite the script of an unfinished love story.

Metro Manila Film Fest is not just an ordinary event. It became part of the Christman tradition of Filipinos because it does not only entertain us but it binds family and friends together. And spending time with our loved ones during the holiday is a classic way to celebrate a Pinoy Christmas.