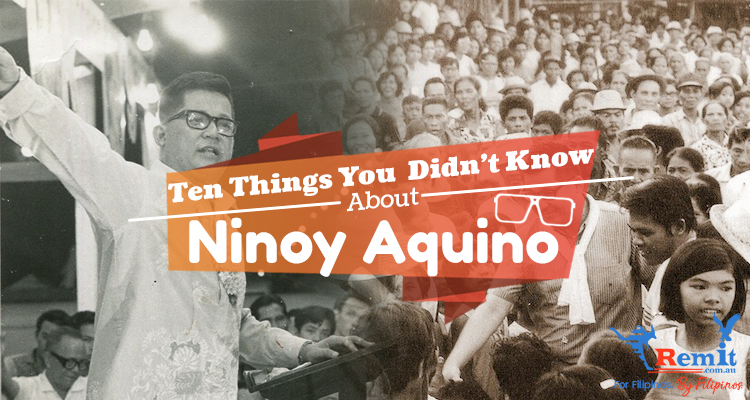 Today, 21 August, is a national non-working day in the Philippines, hence, all those email blasts about scheduling your remittances.

Kidding aside, today commemorates the death of a contemporary hero. On this day back in 1983, Benigno “Ninoy” Aquino, Jr. was shot at the tarmac of the Manila International Airport (now the Ninoy Aquino International Airport). His death would spark several protests that culminated in the 1986 EDSA Revolution that famously unseated the dictator Ferdinand Marcos.

Today, Ninoy Aquino is all but deified. His likeness appears on the second highest denomination of our national currency. “The Filipino is worth dying for,” his signature quote, remains emblazoned on shirts, mugs, and the lips of debaters and statesmen alike. Furthermore, the Filipino people elected both his widow and his son to the highest office in the land.

Heck, we haven’t even started talking about his daughter, but that deserves another article altogether.

Yet who was the real Ninoy Aquino? Who was the man behind the legend? As the son of a former Lakambini (Maid of Honor) and an erstwhile Ms. Philippines escort, he certainly was accustomed to beauty. He even once likened Imelda’s to that of the Virgin Mary.

Some years later, then-Senator Aquino famously delivered a scathing speech against the First Lady. He described the Cultural Center of the Philippines, Imelda’s pet project at the time, as a “monument to shame.” The building reportedly cost Php50 million, a huge sum back in 1969, while a lot of Filipinos were languishing in poverty.

That’s not all. He also referred to his former flame as the Filipino version of Evita Peron, the Argentinian dictator’s wife. This, of course, was also a subtle jab at Ferdinand Marcos, who was livid at the senator for dragging Imelda into their fray. 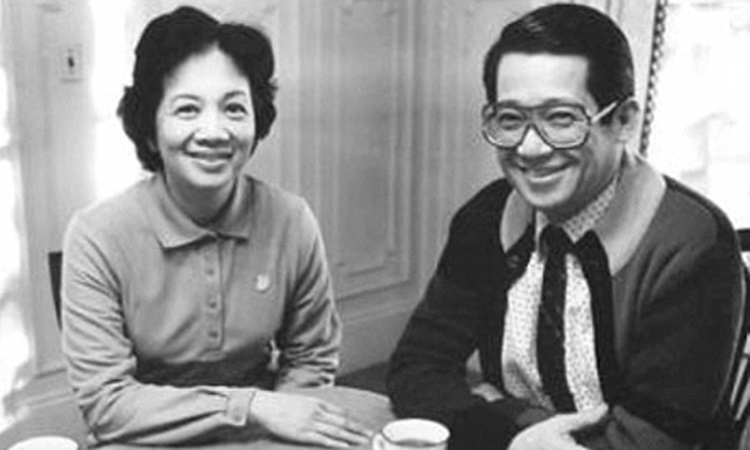 Both of them hailed from politically influential families in Tarlac. Thus, Ninoy first met Miss Cory Cojuangco at a birthday party when they were kids.

As fate would have it, they would meet again when Cory was still a law student. She ended up dropping out of law school to marry him. 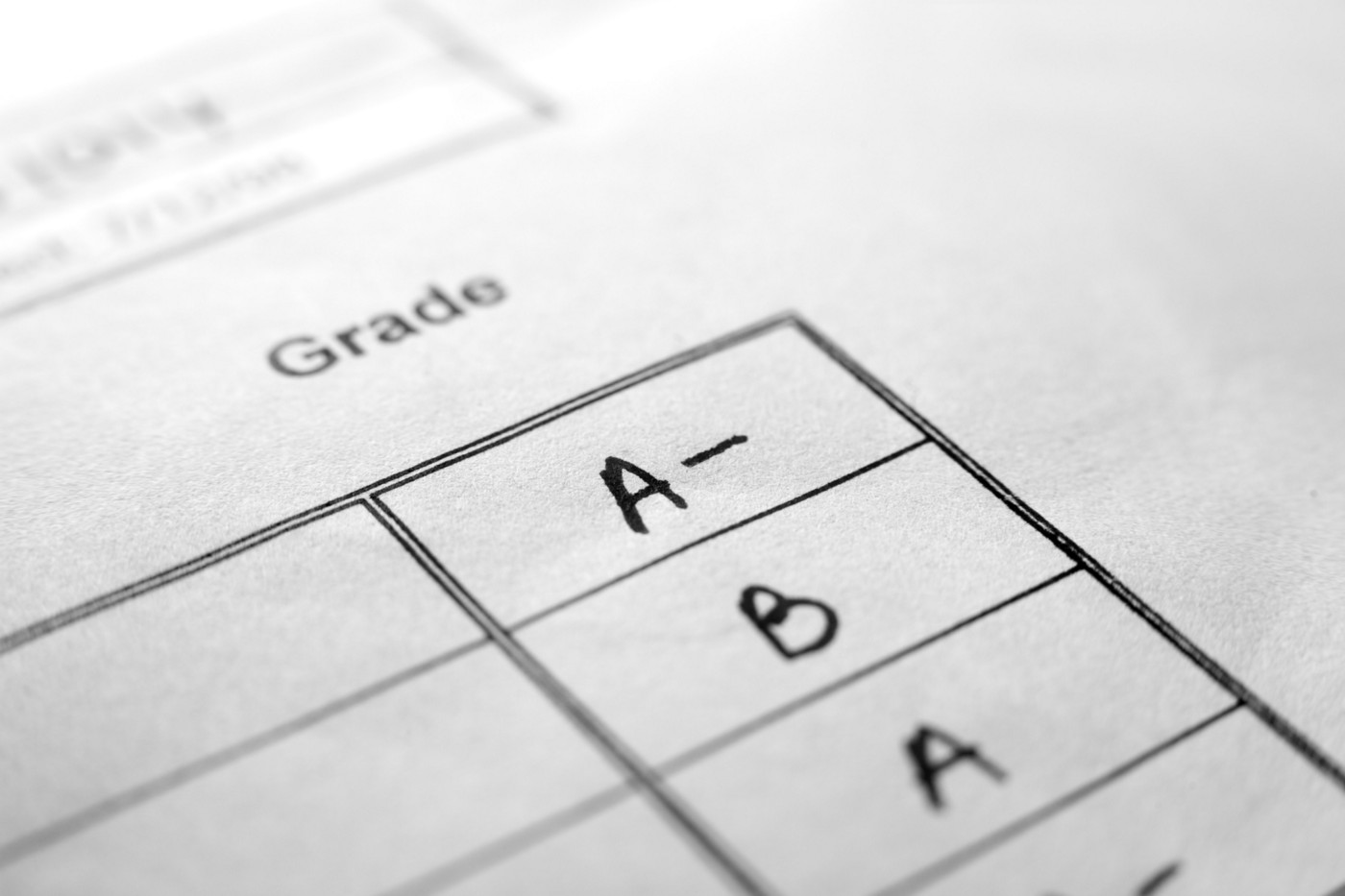 He could probably hold his own in a debate against Jose Rizal, but his report card would have been no match for our national hero’s. You see, Ninoy’s grades were middling at best. Nothing below 70, sure, but nothing above 90 either. After graduating from San Beda High School, Ninoy wasn’t keen to go to college right away. So, instead, he applied for a job at the Manila Times. This led to his assignment as the newspaper’s Korean War correspondent.

The seventh president hired the young Ninoy as a special assistant. This paved the way for the latter to obtain the Philippine Legion of Honor, Commander Degree, for successfully negotiating with the Hukbalahap. 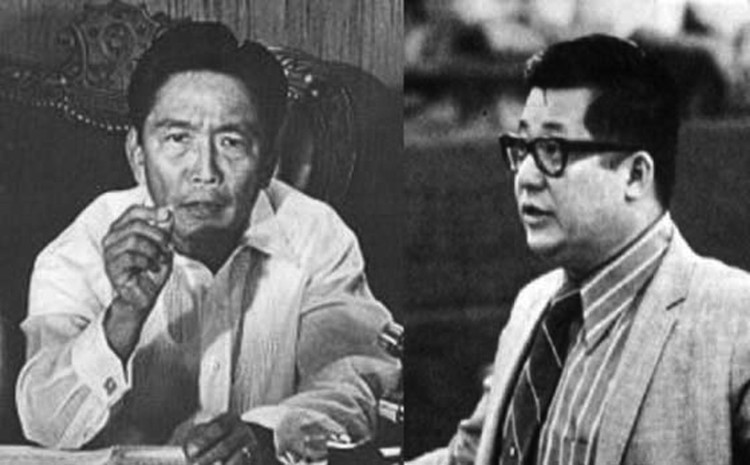 As a newbie senator, Ninoy took to the floor and called out Marcos’ plans to establish a “garrison state.” He cited the president’s increased armed forces’ budget, militarization of civilian offices, and strategic placement of loyalist generals as evidence.

And so, when Marcos actually declared martial law in 1972, his forces arrested Ninoy first. 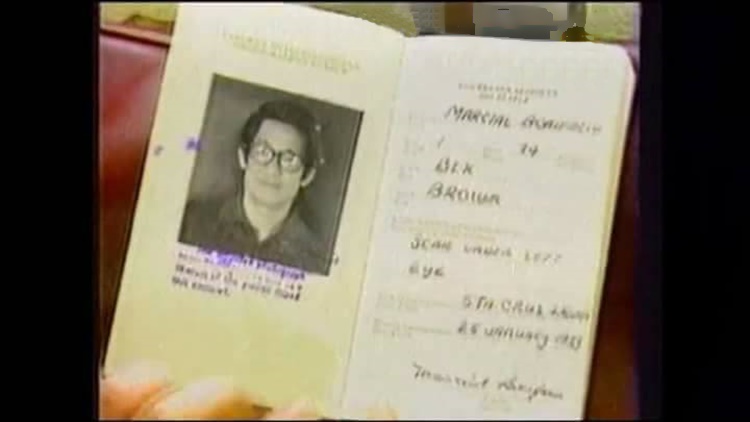 Since the Marcos administration would undoubtedly deny him a passport, Ninoy sought help to obtain one so he could come home. His friends helped him get two. One bore his real name, and the other “Marcial Bonifacio.”

How did Ninoy come up with the pseudonym? Well, “Marcial” stood for martial law and “Bonifacio” signified Fort Bonifacio, Ninoy’s former prison.

At some point during Ninoy’s incarceration, the Marcos regime offered to return everything it had confiscated from his in-laws. All Ninoy had to do was sign papers confirming his guilt for various trumped-up charges. And he almost did.

Fortunately, Ninoy’s father-in-law intervened and reassured him before he could push through with it. 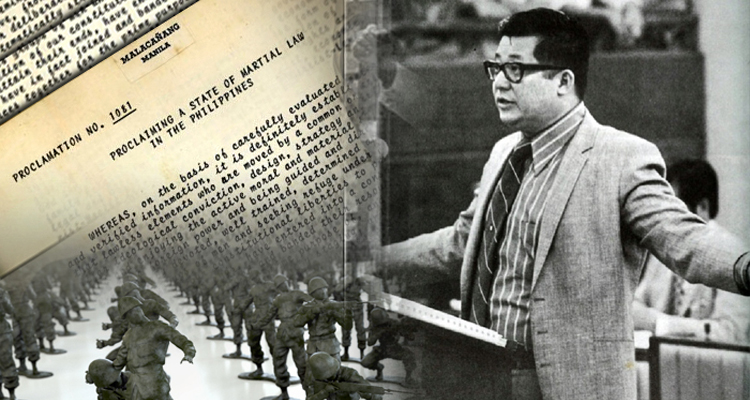 According to the journalist Tony Lopez, Ninoy thought that martial law was the only way to eradicate the country’s social and financial woes. Interestingly, he was on Christmas furlough when he expressed his support in that 1972 interview.

More than just remembering Ninoy Aquino, perhaps we should also recall what today really signifies. Regardless of your feelings or sympathies (or lack thereof) towards the guy, let’s not forget the countless injustices this nation closed its eyes to before one man’s death finally broke the camel’s back.

Hopefully, we can resolve to be more vigilant about such things, and endeavor to prevent such these from happening again.