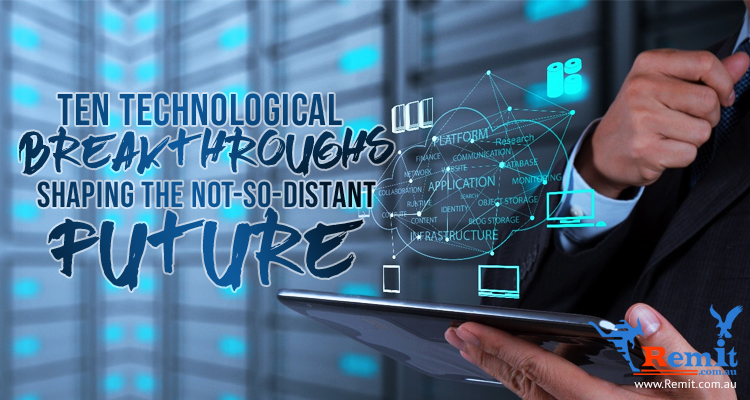 If you’re a 90’s kid, you’ve probably heard of The Jetsons. You know, George, Jane, Judy, and Elroy? Like the Flintstones, they animated series revolved around a typical nuclear family. Unlike the Flintstones, however, the Jetsons lived in the Space Age, as evidenced by the push-button conveniences in their home, a robot maid that cleaned up after them, and a spaceship in lieu of a car in their sky-level garage.

The Hanna-Barbera series premiered more than half a century ago, back in 1962, but did all the technological advancements it predicted come to pass?

Well, no, but from judging by certain breakthroughs that will soon be rippling around the world, our future prospects are no less exciting either: Here’s a fun fact for you. Over a million people reportedly asked Alexa to marry them back in 2017. The thing is, Alexa isn’t some high-profile celebrity, nor is she even human.

Nope, Alexa is one of the leading voice assistants that do everything from giving you the time of day and playing your favorite Spotify playlist to placing an order for detergent on Amazon.com and, if you’ve got a smart home (more on that later), even locking your front door for you.

Geez, no wonder people are proposing marriage to her, er, it. 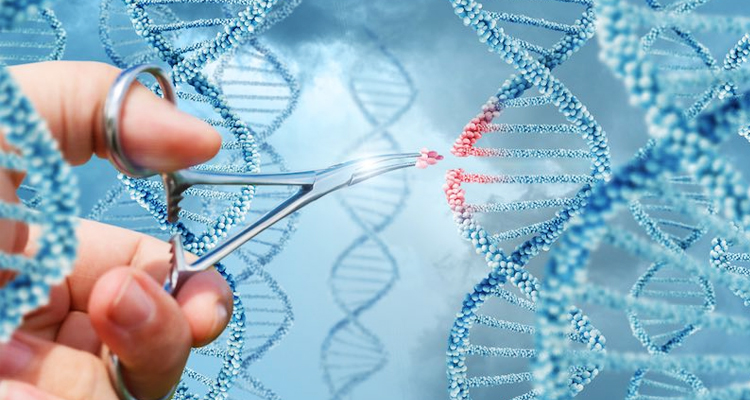 Imagine your ideal baby. Does s/he have blue eyes? Black hair? How about a child that will grow up free of genetic diseases like Huntington’s or cystic fibrosis?

Thanks to CRISPR (Clustered Regularly Interspaced Short Palindromic Repeats) Cas-9, so-called designer babies would no longer be just another pipe dream. The gene-splicing technology makes it possible to find and remove mutated DNA sections so that they can be replaced with non-mutated variants.

While giving parents the ability to craft their child within the womb isn’t without controversy, this form of gene therapy shows great promise in eliminating cancer in some patients, as well as curing genetically-caused blindness.

Imagine being able to permanently eliminate genetic diseases from your bloodline. Now, that would be one heck of a birthday gift for your future descendants. 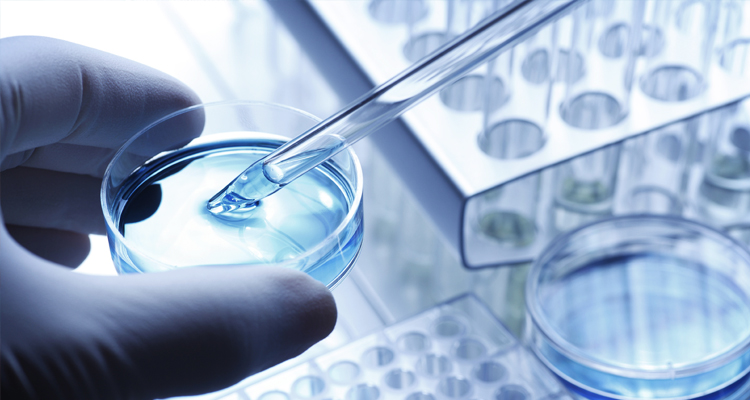 Speaking of medical breakthroughs, doctors have also begun to produce made-to-order body parts by scraping cells off the latter and growing the organ in a petri dish until it’s fit for implanting on a patient. A company has also managed to develop a printer capable of printing 3D body parts.

These advances thus have the potential to save a lot of lives, not least because they could potentially eliminate the long wait for an organ donor. 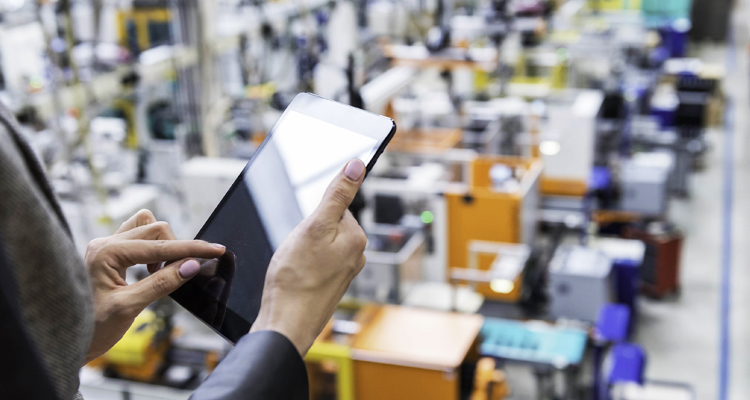 Many of the world’s biggest brands are resorting to automation to reduce operating costs without undercutting their customer service.

For instance, retailers have resorted to automated warehouses that sort and ship products without human intervention, social media networks have bots that moderate and respond to comments and inquiries, and an increasing number of homes are being maintained remotely thanks to something called the Internet of Things. 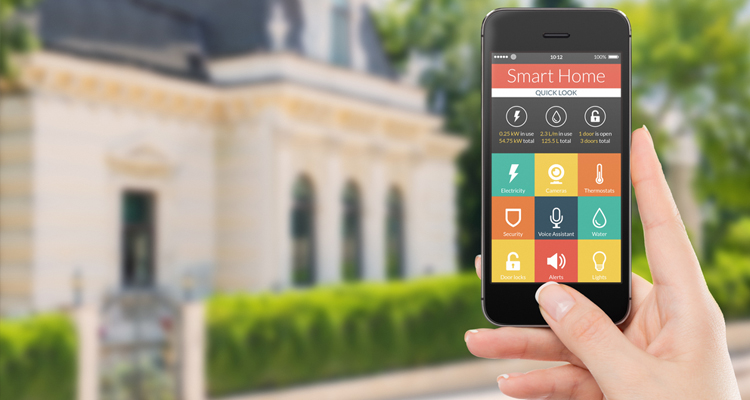 If you’ve been following our blog, you’re probably familiar with this concept. Simply put, the Internet of Things refers to, well, things that are connected to the Internet and to each other.

Remember Alexa from the first item? The voice assistant pretty much relies on the Internet of Things to run a smart home since it’s easier to switch things on and off when they’re all connected to a central server. Think coffee makers that start brewing your first cup once the alarm on your phone goes off, refrigerators that automatically reorder when your milk is running low, and air conditioners that turn themselves on to your preferred temperature when your car communicates that you’re about 20 minutes away from home.

It sounds like something straight out The Jetsons, doesn’t it? What’s the difference between augmented reality and virtual reality? With the latter, you can experience an artificial environment as though you were actually there. Augmented reality, on the other hand, enhances your actual reality, usually through the addition of digital information on the image of something.

Let’s illustrate, shall we? Take Google maps. Most of us generally need to look down on our phones while navigating on the app, but an AR-enhanced version of the application uses your phone’s camera to put a layer of information, such as how far an object or a location is from you, on top of that view.

Want another example? Open your Pokemon Go app. (That is, if you still have it.) Solar power, in particular, has been trending over the past decade. A new solar device has reportedly been designed to convert heat into focused beams of light, thus paving the way for a cheap, continuous, and sustainable source of energy. General Motors has pledged to launch a car with no steering wheel or pedals this year, and other major players in the automotive industry are also looking into tractor trailers with the same mechanism.

Automating a task that some people may find onerous at times sounds convenient, but it could also mean massive unemployment for the millions of truck drivers and their families should the technology become mainstream. 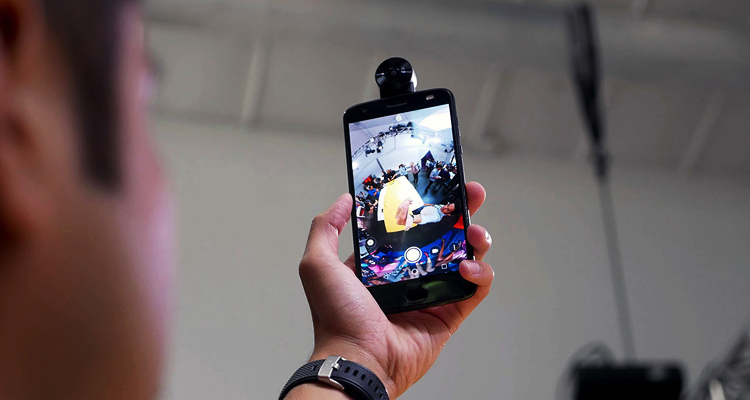 Cheap, accessible cameras that can produce spherical images are changing the way people share stories, as well as ushering in a new era of narcissism, er, photography. Yep, computers are figuring out how to do things that no programmer can teach them. Whether that works out to our benefit or dooms us to a real-life “Black Mirror” episode remains to be seen.

We are now almost two decades into the new millennium. Given the whiplash inducing pace at which the world is evolving, the future is constantly taking on a new form, and sudden, complete obsolescence is a likely threat to many businesses and jobs.

Still, there is hope. With new developments also come new opportunities, and if one is willing to engage in constant learning, unlearning, and relearning, you’re likely to not just survive but even to thrive on whatever changes the future will bring.