Okay, confession time. I was actually supposed to write an article on how to survive your first Christmas away from home today, but since we already have a similar article on file (and also because I’m feeling a little gloomy myself), I figured I’d opt for something less depressing this time.

So, to distract those of us feeling the doldrums just as the festivities are going into full swing, here’s a handful of Christmas trivia that might surprise you: Most historians posit that Jesus Christ was actually born in the springtime, and Christmas didn’t even become an official holiday until the third century. Furthermore, there is no mention of December 25 in the Bible. Go on, check it if you don’t believe me. (On another note, the Bible never specified the apple as the fruit that caused Adam and Eve to be driven away from Eden, but I digress.)

So, why do we celebrate on December 25 then? Apparently, that date coincides with the pagan festival of Saturnalia, which honors the agricultural god Saturn through feasting and the exchange of gifts. Sound familiar? Basically, “Winter Wonderland,” Chestnuts Roasting On An Open Fire,” and “I’m Dreaming of a White Christmas” were all written by people who celebrate Hanukkah instead of Christmas. 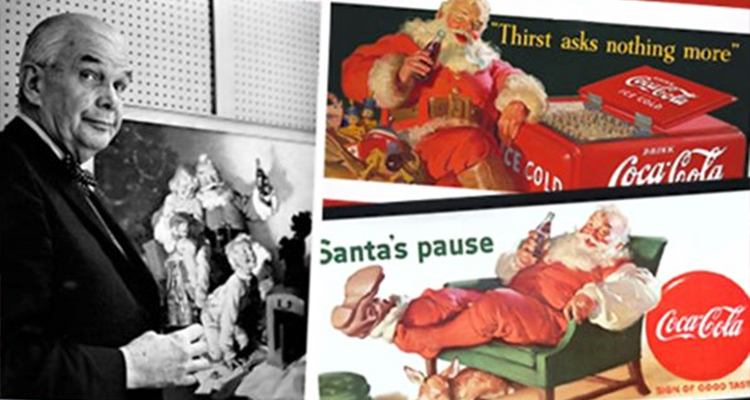 Santa Claus was based on an early Christian bishop who was known for his generosity, but the original St. Nicholas probably looked nothing like a jolly, overweight old man in a red suit.

Back in 1931, Coca-Cola hired Haddon Sundblom to illustrate images of Santa Claus for their magazine advertisements. Clearly, stern-faced saints from the first century don’t exactly entice customers, so the warm and friendly Father Christmas figure that we recognize today was born. Speaking of St. Nicholas, one of the most famous stories about him involves saving a poor man’s three daughters from prostitution. As their father couldn’t afford dowries for his children, St. Nick supposedly dropped a bag of gold down their chimney one night to remedy the situation.

The gold, however, fell into a stocking that was drying by the fire. Whoops.

Hence, people started hanging stockings in the hope that some generous soul will drop a sack of coins in it. Oh, well. 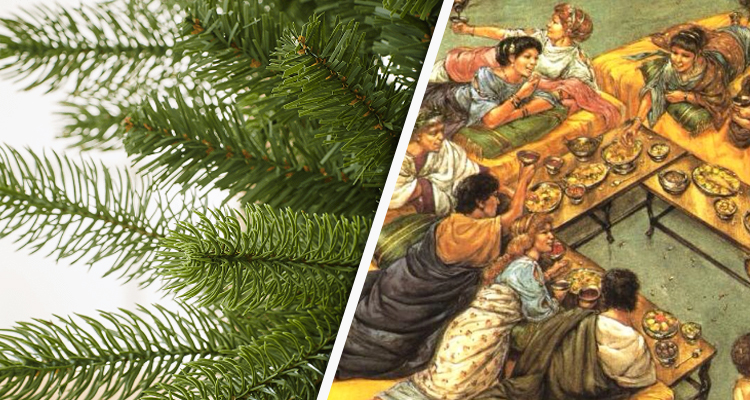 Sure, Christians have made the holiday pretty much their own, but that’s not to say they didn’t borrow heavily from pre-existing rituals. We’ve already mentioned how the pagan feast of Saturnalia figured into when and how we celebrate Christmas, so let’s look into another well-loved tradition: the Christmas tree.

Since Saturn was the Roman god of agriculture, branches from evergreen trees were used as decorations for Saturnalia. These symbolized the hope that the plants would grow strong come springtime, when the sun gods emerged once again.

Eventually, people started bringing these branches into their homes and decorating them with cookies and lights, thus paving the way for decorative trees. 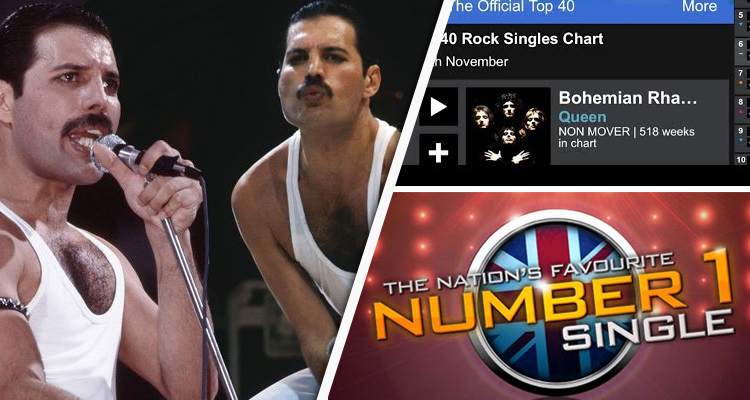 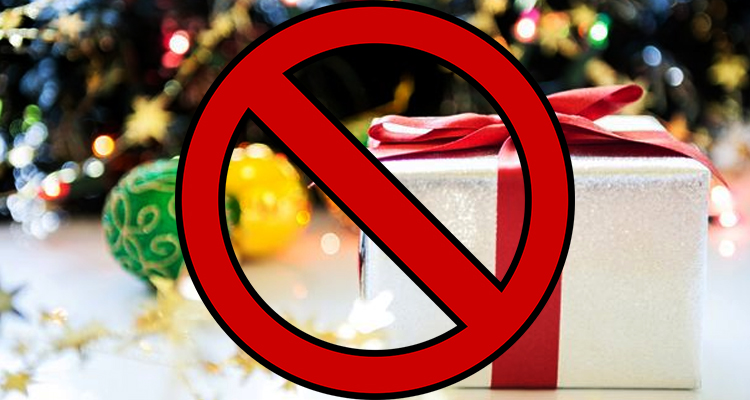 Oliver Cromwell seems to have been a real life Ebenezer Scrooge who banned Yuletide festivities back in 1647. It took about thirteen years for the English government to reverse the killjoy proclamation, with Cromwell being executed the following year. 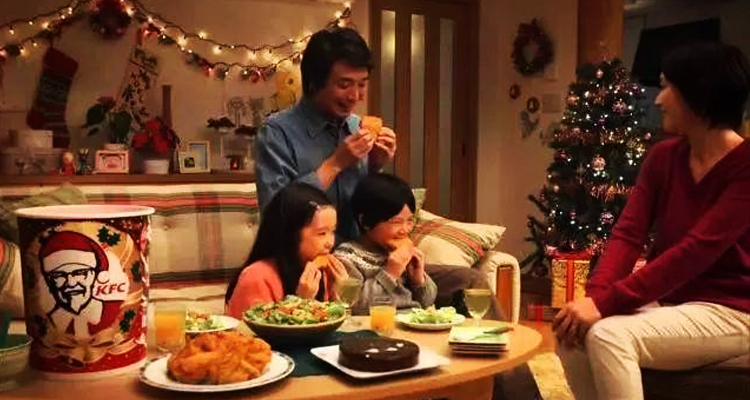 Thanks to a kick-ass marketing campaign four decades ago, the Japanese have come to associate the fast-food chicken joint with Christmas (even if they’re not exactly big on the holiday, as they’re not a predominantly Catholic country) , so much so that customers typically place their orders up to two months in advance. ……and you sang that in your head just now, didn’t you? 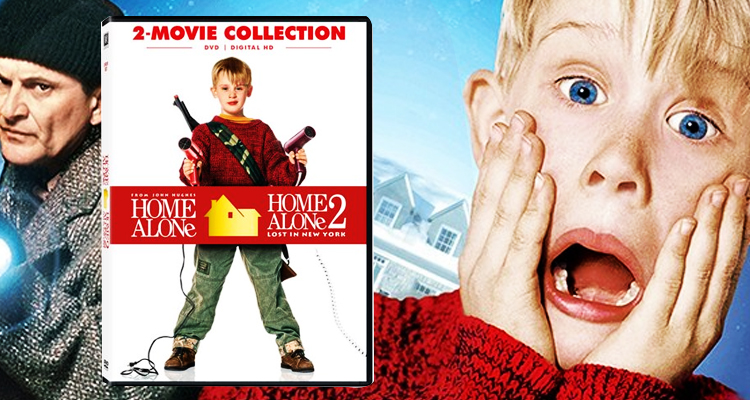 “How the Grinch Stole Christmas” came pretty close, but the 1990 classic continues to reign supreme with total box-office takings of USD 285.76 million.

Time to dig the VHS player out then.

There you have it, ten nuggets of trivia just in time for the holidays. You can now either proceed to best your loved ones at Trivial Pursuit or simply deploy any or all of these to change the subject whenever that nosy aunt or uncle of yours asks about your (non-existent) marriage plans.